There’s a recurring question about why humans harass animals — answers are often unclear and vague. Most times, the animals are victims of neglect, ignorance, and human frustration. No reason is valid for giving humans the right to inflict unimaginable suffering on innocent animals. Harming them won’t show superiority, especially if the animal did not do anything harmful to the person. 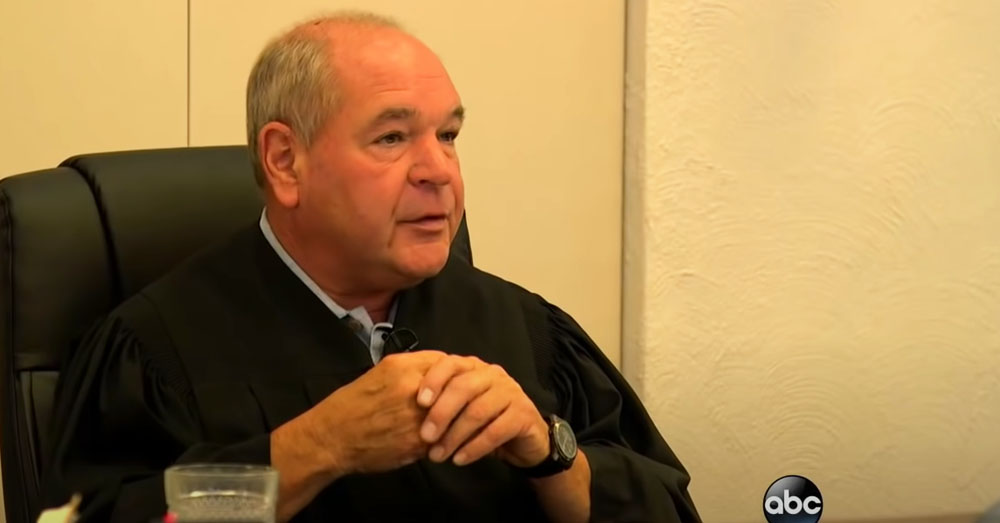 iHeartdogs interviewed a Municipal Court Judge from Painesville, Ohio. His name is Judge Michael Cicconetti, and he is known for giving punishments to animal abusers — most creatively. Offenders who underwent a trial under Judge Cicconetti were sentenced to experience what they did to the victim. He never sentences a punishment that is illegal or inhumane — just the right amount of discomfort to make offenders remember well.

According to the interview, the Judge shared how their family dog, Herman, a Dachshund mix, impacted his life. Herman was his childhood best friend, and because of the great memories, he became an animal lover. Up to this day, they have a family dog, and he is a dog-dad to a 10-year-old Bernese Mountain dog, Kasey. The family’s dog was a gift from a friend who was dying of cancer. His friend knew that Kasey would grow well in the hands of a justice-seeking judge for animals. 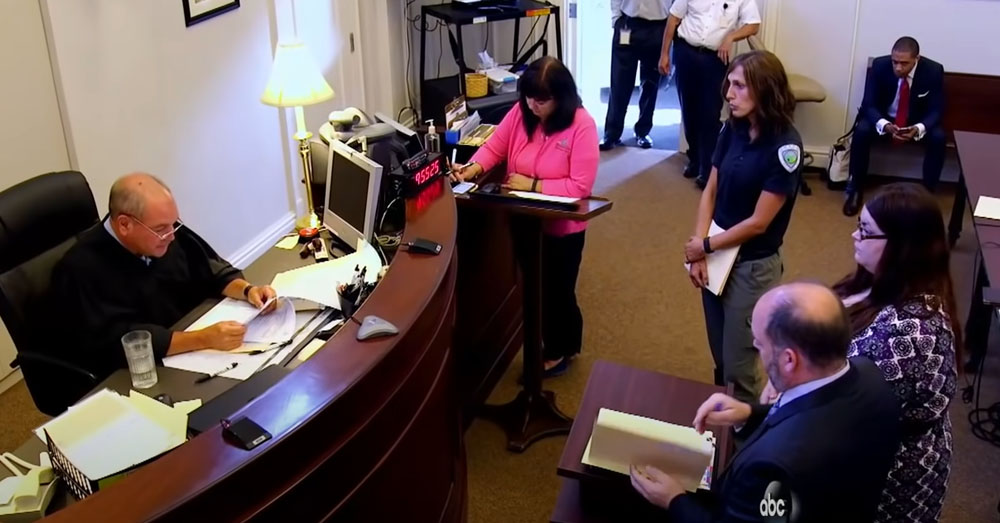 Creative punishments are an alternative to serving in jail, and Judge Michael provides a sentence that is equally fit for the offense. An example of a situation is when he ordered a woman to spend a day in the dump. The woman was guilty of neglecting her dog and making it live in filth. An audio recording of the trial was uploaded on Youtube, and you can listen to it below.

There was also the case of a man who shot a dog and was sentenced to donate 40 pounds of dog food to Lake County Animal Shelter on every holiday. The consequences put the offenders in the victim’s shoes as much as possible — as the judge believes that they will learn so much more with experience than serving a few hours or days in jail.

The reason Judge Cicconetti orders alternative punishments rather than imprisonment is that he also considers the mental stability of the offender. Even if the action was out of carelessness or plain ignorance, the judge wouldn’t allow a free pass. They need to learn and remember — get a taste of their own medicine and give justice to the victims. The judge does not wait for karma; he makes karma happen under his order.

Judge Cicconetti is looking forward to a better justice system and laws against animal abuse. He hopes for mental evaluations for these offenders and a registry similar to sex offenders.

Aside from animal justice, the now-retired judge was able to bestow unique consequences on other violators. You can watch this report from ABC News to see Judge Michael Cicconetti in action.