The Only Home She Knew Was A Construction Site! Now Rescued, This Pup Is Experiencing A New World!

Ania was found living as a stray in a Romanian construction site. Her friendly disposition allowed her to make friends with the construction workers who helped Ania by feeding her. Unfortunately, the only home she ever knew was going to be lost to her because the construction site was set to close. That was when Howl of a Dog rescue stepped in and took Ania into their care. 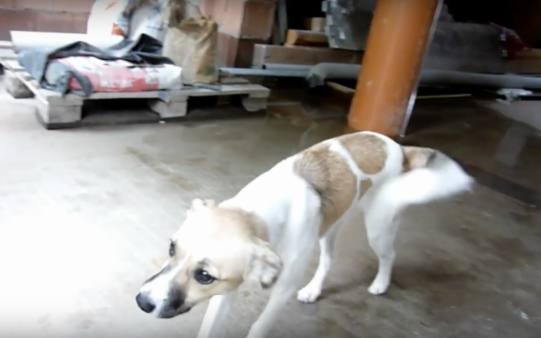 Ania’s life consisted of the things only seen around a construction site. She had only seen things such as bricks, trash, wet cement, and other building materials. As not to overwhelm her, Howl of a Dog decided to let Ania learn her new world at her own pace. They gave her the opportunity to explore the new things that she was seeing, and when it came time to introduce her to the other rescues at Howl of a Dog, Ania took it slow. And though she was a bit timid at first, Ania began to open up around the other rescues and join the fun. Thanks to Howl of a Dog, Ania got to experience a whole new life. She was able to make friends and join in on all fun a puppy can have. 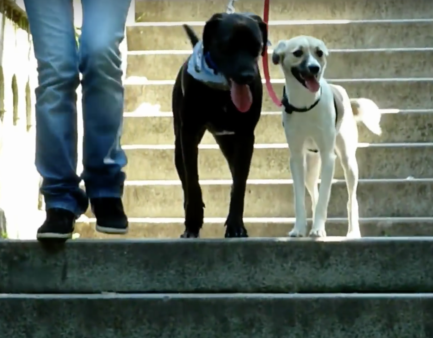 Ania’s journey did not stop at her rescue! Ania was a lucky pup that found a loving forever home in Vancouver, Canada. There she lives with her new mom, Marina Bychkova. Marina has welcomed Ania into her home with open arms and is happily providing her with all the love and affection she could ever desire. 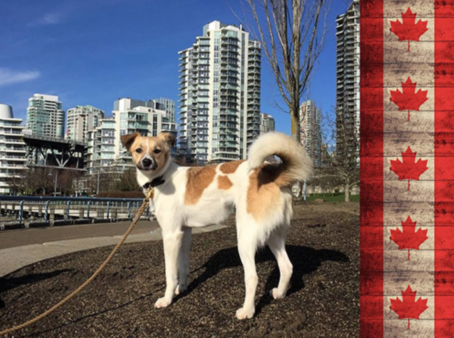 Howl of a Dog