Two-year-old Corgi Angela was pregnant when she arrived at Lone Star Dog Ranch & Dog Ranch Rescue. A few weeks after giving birth to five puppies, she became a mother to four more.

A quartet of Labrador puppies were orphaned when their mother, named Autumn Dove, died after giving birth. This would have ordinarily put pressure on rescue staff to care for the young puppies until they could be weaned.

“We thought we were going to be bottle feeding around the clock,” Renee Eden from Dog Ranch Rescue told Fox 4. 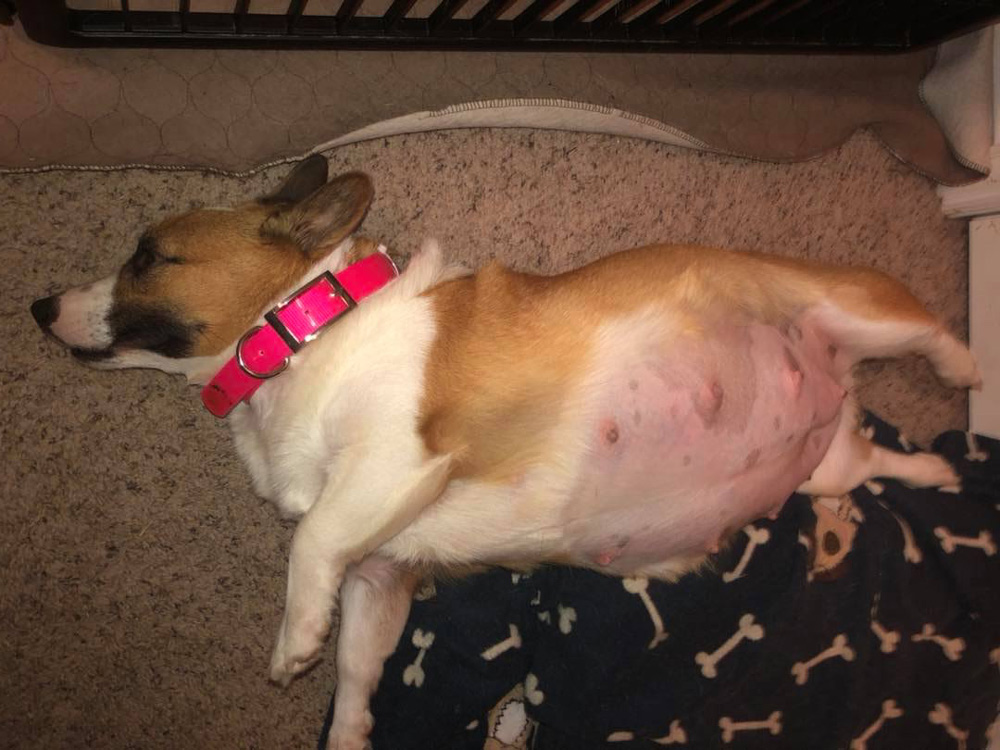 When rescue staff put the Labrador puppies near Angela, they soon realized there was nothing to worry about.

“Most of the time [dogs] kind of turn their back on that, but she didn’t and it was pretty magical,” Eden said.

Angela’s puppies soon became acquainted with their new siblings. They are one big happy family, now.

“It was absolutely fabulous,” Eden said. 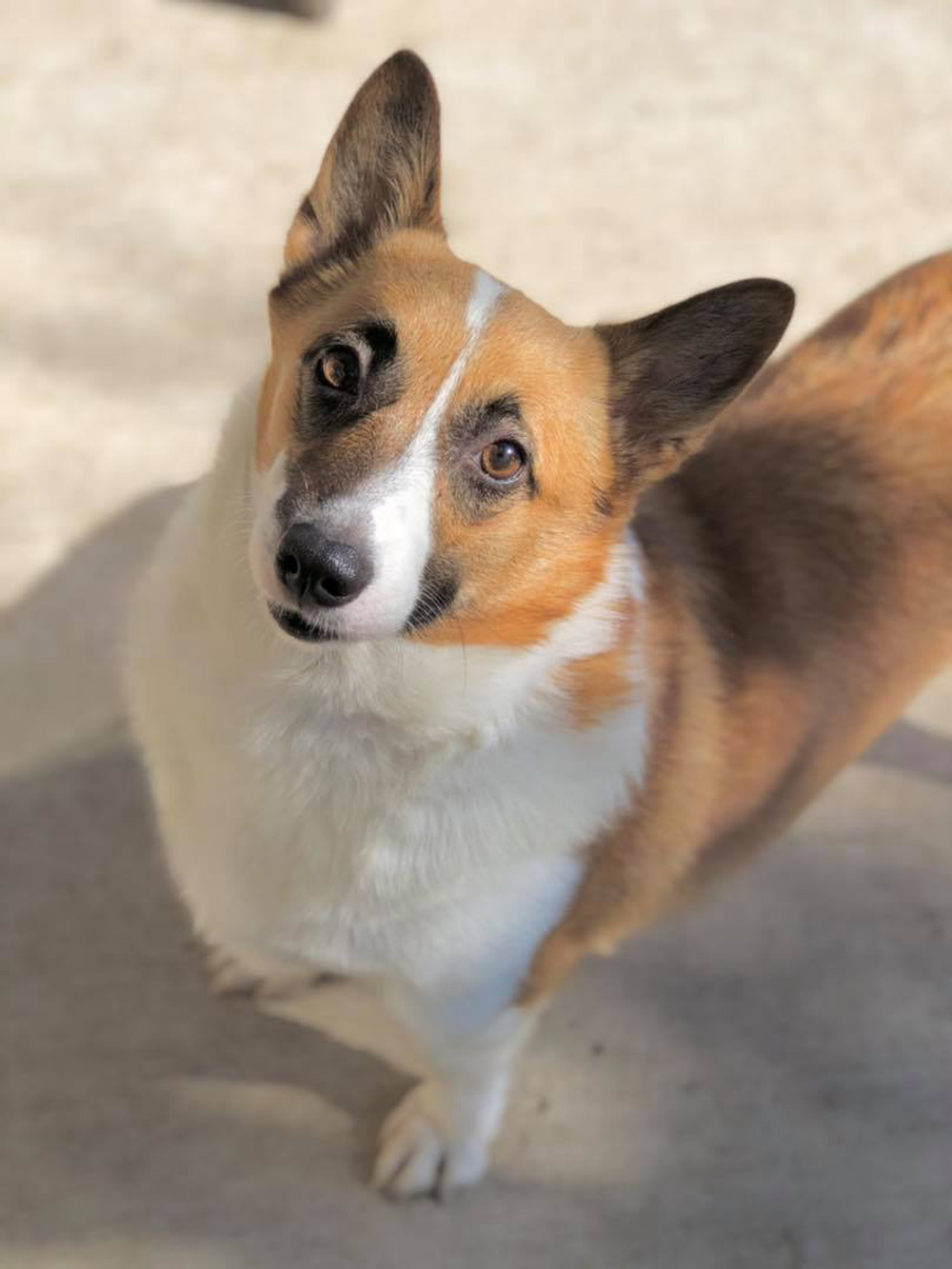 “Hello Angel. Your puppies are so cute and I hear you are a wonderful mother,” wrote Jan Haines. “So happy you waited until you got to the Ranch to have them as it is so important to have good care at that time especially. ❤️❣️❤️.”

“Angela such a great mama you are and you look marvelous 💞 Still can’t figure out how you carried those pups in that tiny body lol,” wrote Mary Wheeler. 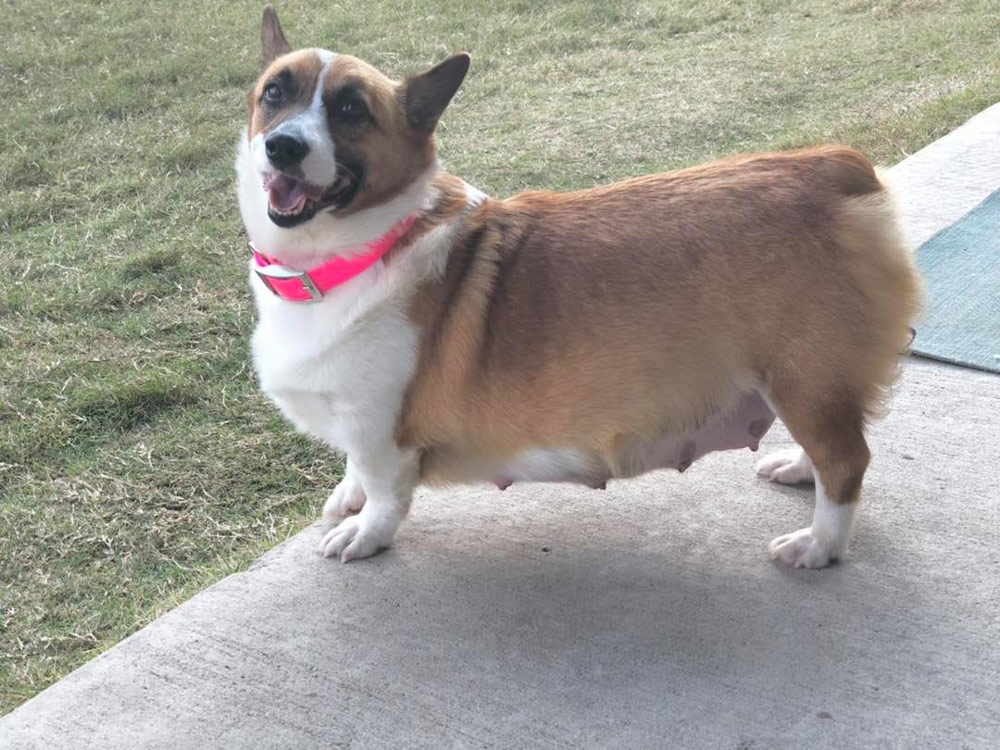 Autumn Dove’s puppies were born on Dec. 1, but they have known Angela as a mother ever since. Soon, their families will grow even bigger. Angela and each of the puppies have been matched with new forever homes who will raise them with love. 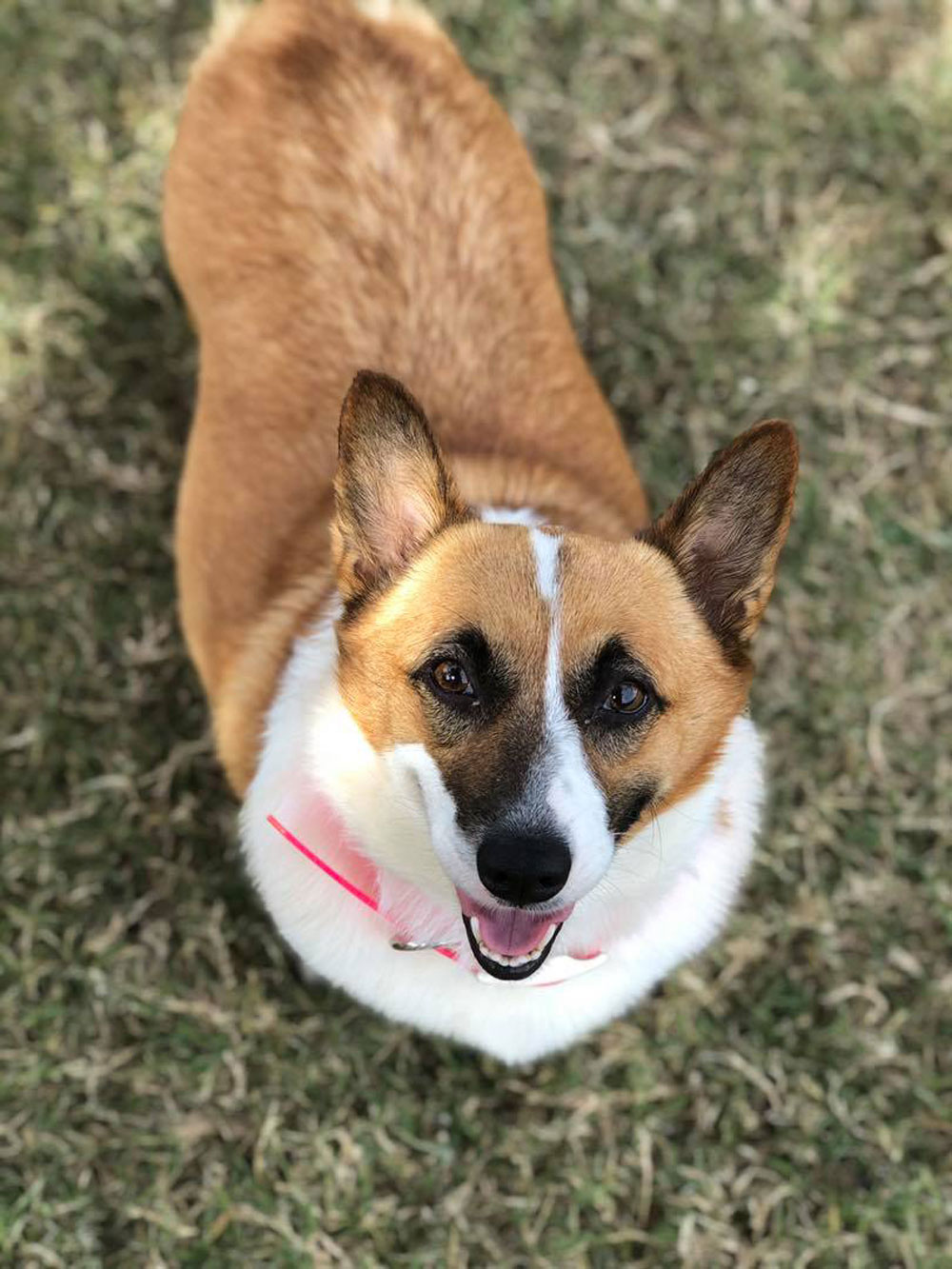 How Fake Sea Turtle Eggs Are Helping In The Fight Against Poachers: Click “Next” below!