A 74-year-old homeowner is mourning the loss of his cat, Angel, who saved his life during a fire that destroyed his home.

At 1 AM in the morning, Reed McIntosh was awoken by his cat pawing at his face. “I pushed him away and he pawed me again and I smelled something electric and woke up.” McIntosh told People.com. “The black smoke had hit me in the face and I couldn’t see. I was crawling through the house and just kept thinking ‘I am in trouble.'” 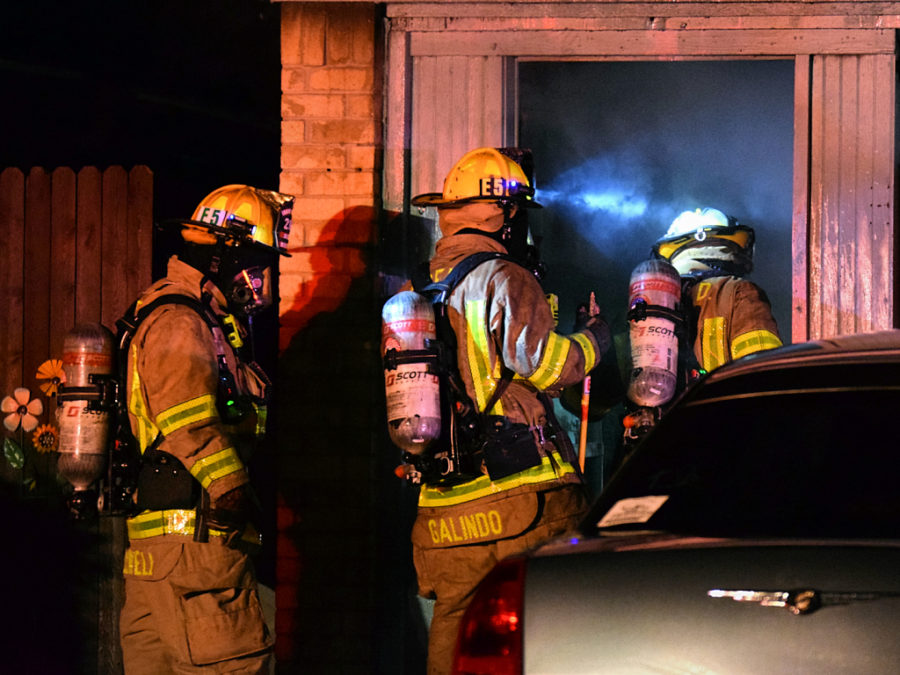 Once he found his cellphone, he dialed 911 for help. McIntosh made his way outside, where he gulped in fresh air before trying to re-enter the house to save his five cats, all of which slept in his bedroom.

But firefighters held him back. After the blaze was contained, an official brought the cats – all whom died of smoke inhalation – out from his bedroom. 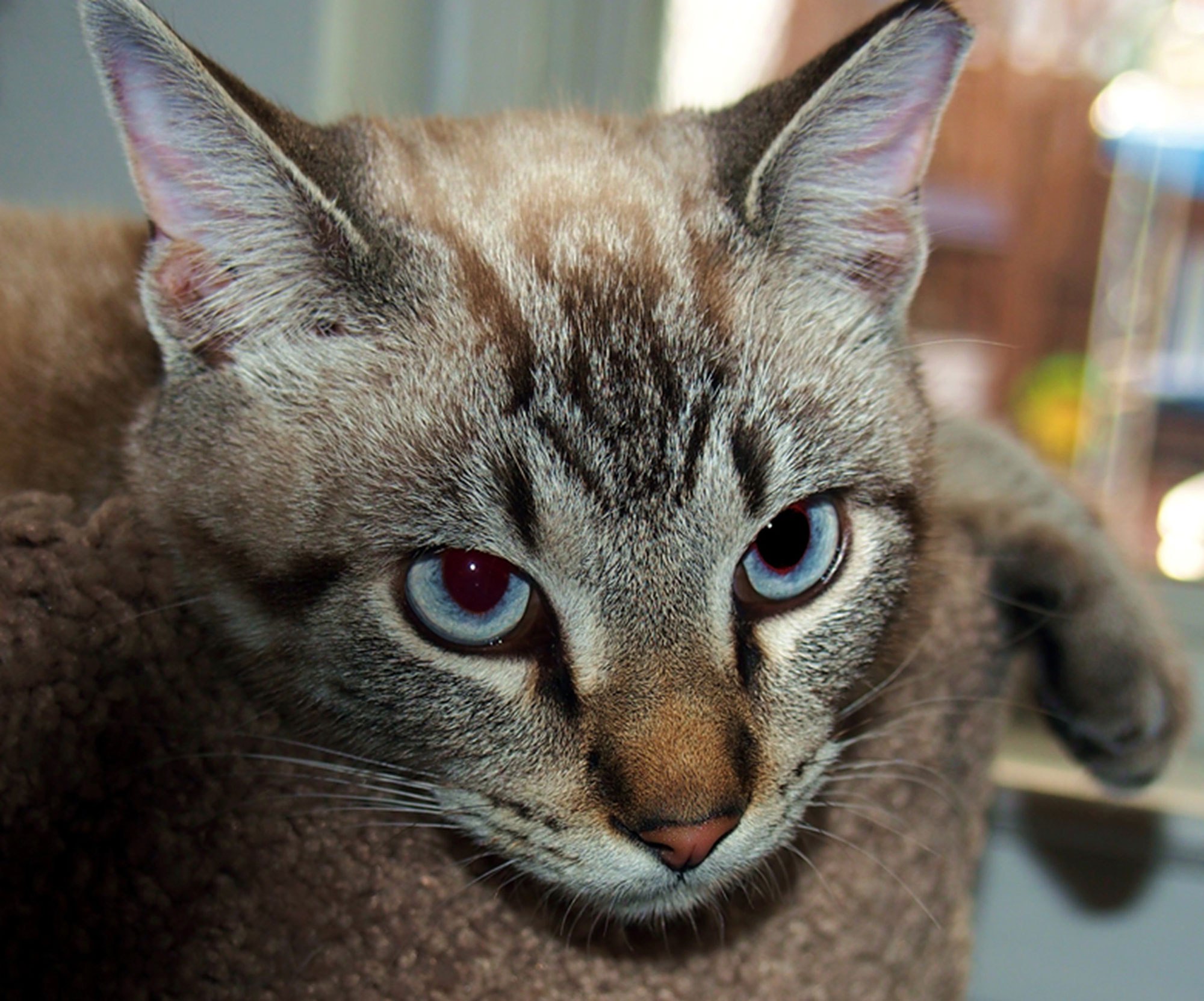 “Oh my God that was devastating. It is just very, very hard,” he said, again amazed at how Angel’s persistence allowed him to escape. “I guess Jesus truly sent me a little Angel for a reason….What has broken my heart is the loss of my babies. Losing them was the second hardest thing I’ve ever [endured] in my life after holding my wife [Elaine known as Lanie] when she died in my arms.”

I couldn’t imagine what McIntosh is going through. Losing your wife, then ten years later losing your five best friends and your house is practically unfathomable. If you would like to help McIntosh rebuild his life or to read more information about this tragic story, check out his Go-Fund-Me page.