A family in New South Wales thought they lost both of their beloved cats in the fire, but witnessed a miracle when one returned home.

Ben Symonds and his family needed to act quickly as bushfires encroached onto their land in Bega Valley. Their property was engulfed in flames and the family’s two cats, Angel and Mickey, fled into the bushland. 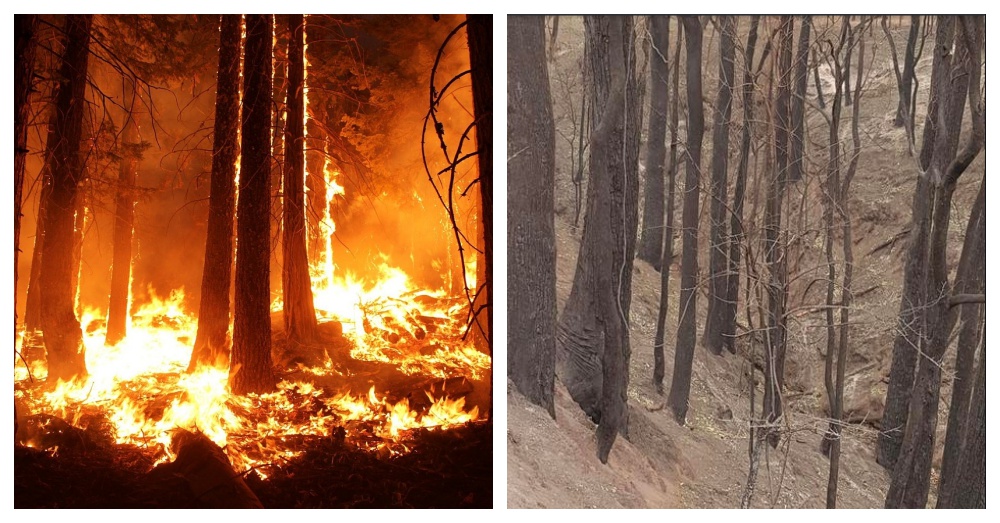 “Fire consumed most of our property,” Symonds wrote on Reddit. Their home was spared due to the quick response of firefighters.

The family returned and began to search the area but did not see either of their cats. They searched day and night and left out food, hoping their cats would return. A week later, the cats had still not returned and the family thought they had perished in the fire. 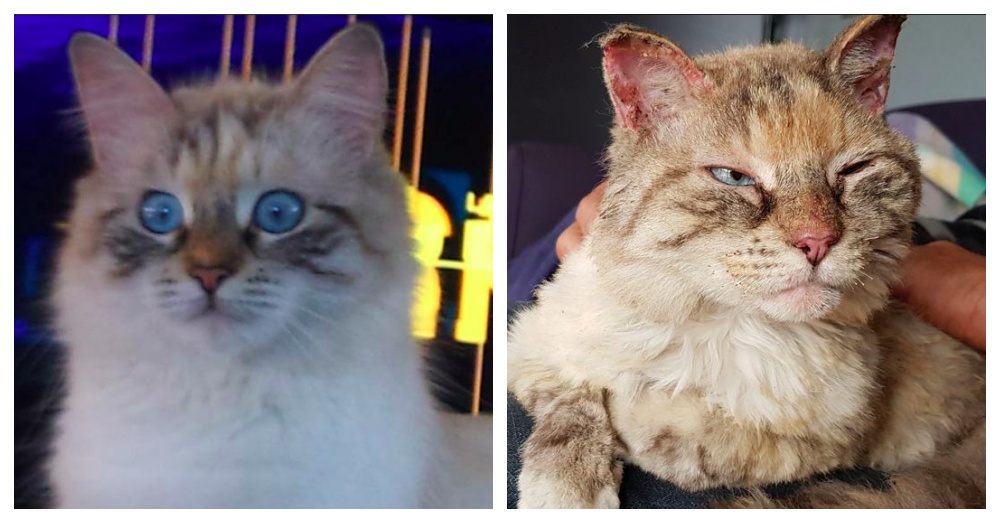 Before And After Of Angel
Photo: Reddit/Bozwoggle

“We had lost hope for either of them surviving when every inch of our property is black, only the grass around the house survived,” said Symonds.

However, on the seventh night the family spotted Angel in a burned out gully near their home. They were elated and could not believe their indoor cat survived for so long in the wild. 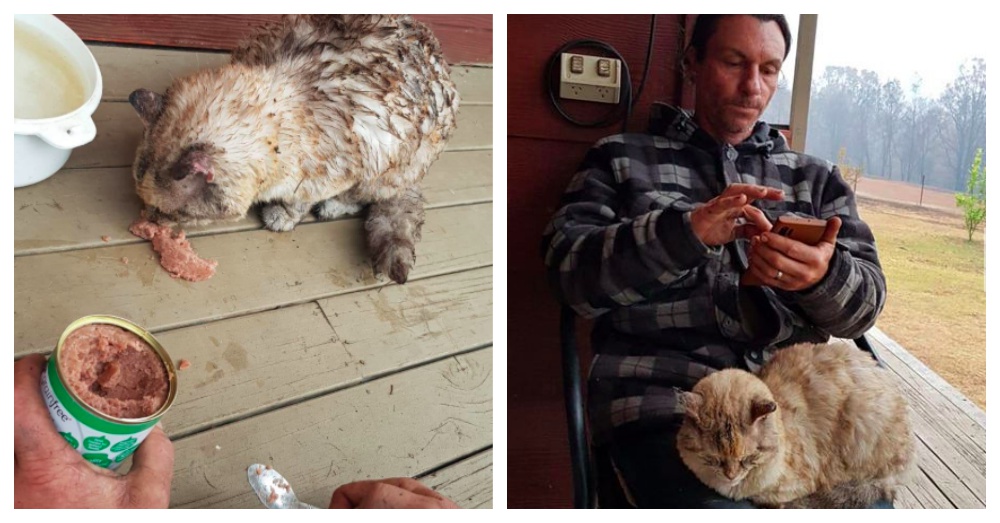 “We assumed she ran down a wombat hole and managed to survive deep underground.” She was unharmed except for singed fur, whiskers and some damage to her ears.

“Her ears are the only things that really got injured, her feet are not even burnt, she’s happy and super cuddly,” Symonds wrote.

The family took her to the vet to be examined and have her ears treated. She is a little disoriented without her whiskers but will make a full recovery. She has not left the lap of her favorite person, Symonds stepfather. 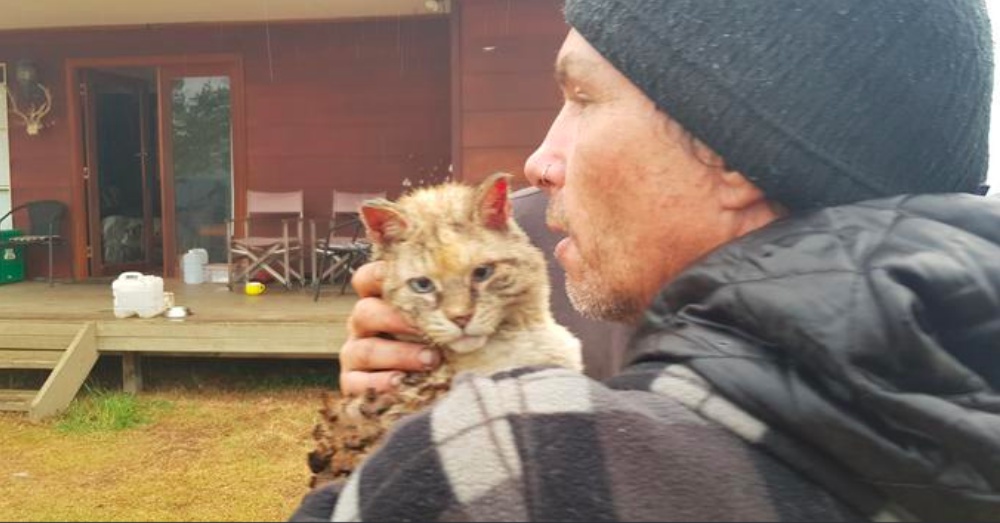 The family is so happy to have their precious cat back and are hopeful they will find Mickey. Symonds said, “Have not seen him return yet. But he was a tough old bugger so we have hope.”

“In the midst of all the blackness and grief of the fires, Angel’s reappearance was a signal of hope instead of apocalypse,” wrote Angel’s mom.

After Being Critically Burned In Australia’s Wildfires, Injured Koala Bonds With Rescuers Who Saved His Life: Click “Next” below!