The greyhound mix in the video below was rescued from an animal shelter in Ireland. This sad, scared, and abused dog, Angel, would spend most of her days huddled in a corner, staring at the wall. She refused to come out of her self-made prison for anyone.

If shelter workers came near her, she would just put her face to the wall and wouldn’t move. The trauma of her life prior to the shelter was so great, that she wouldn’t even eat in the presence of humans. 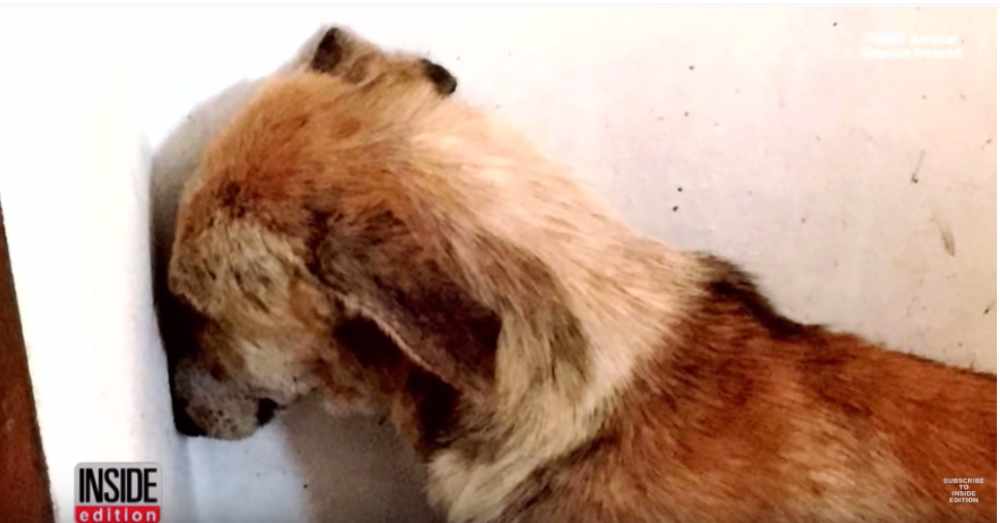 In addition to the emotional strain Angel was struggling with, she also had mange, which shelter workers assumed would exacerbate her stress indefinitely. But she wasn’t comfortable with humans, which made treating the problem difficult and worried rescuers, who thought the mange could only contribute to her already terrible emotional distress. It was the saddest thing to see. 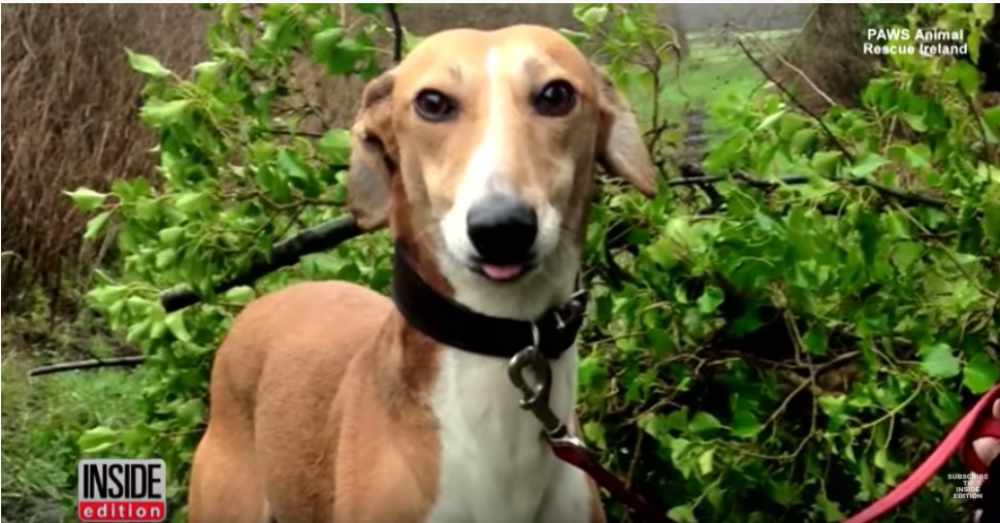 But then something amazing happened that turned things around for this sweet pup. The rescuers brought in another dog from the same shelter that Angel recognized and bonded with. Assuming he was her brother, they named the other greyhound mix Cliff and kept the pair together.

After that, it didn’t take long for Angel to start to bounce back from her depression and start acting like a regular dog again. And once she started to become more comfortable around people, she would soon get another surprise; a loving family decided to adopt her! 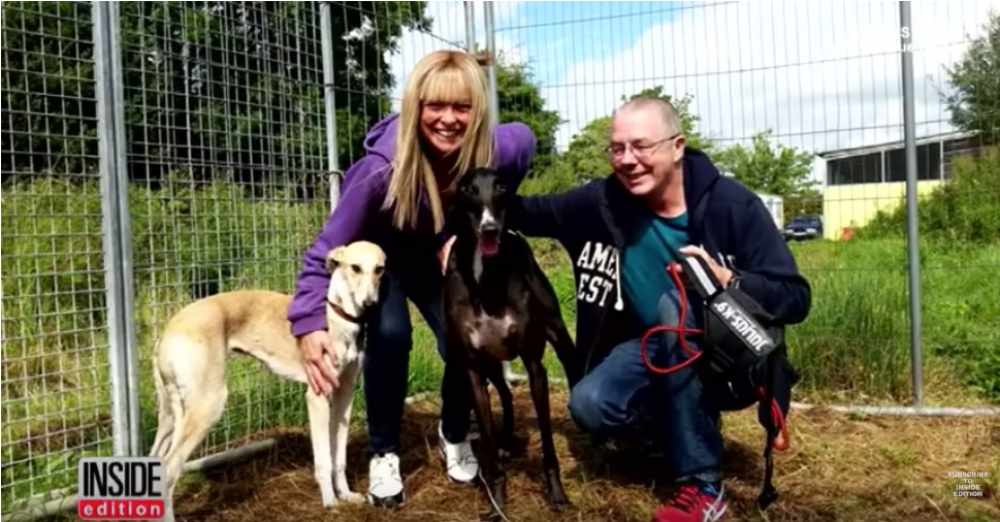 You’re not going to want to miss seeing what Angel looks like now, with her new family. They say she’s doing great, but the amazing change in her behavior is almost beyond belief!

Get ready to jump for joy for a dog that definitely deserves a happy ending! Check out the video below to see Angel’s story!