Andy’s life was on a downward spiral before he met Bailey.

He was addicted to heroin and cocaine for 15 years, spent time in jail, wound up being homeless, and even contemplated suicide. But then one day he bought a four-week-old puppy from a beggar on the street, and then his whole life began to change for the better.

The pup, named Bailey, has provided incredible companionship that has helped Andy out of his darkest days. Bailey also helps him carry groceries and has helped him meet so many new people. 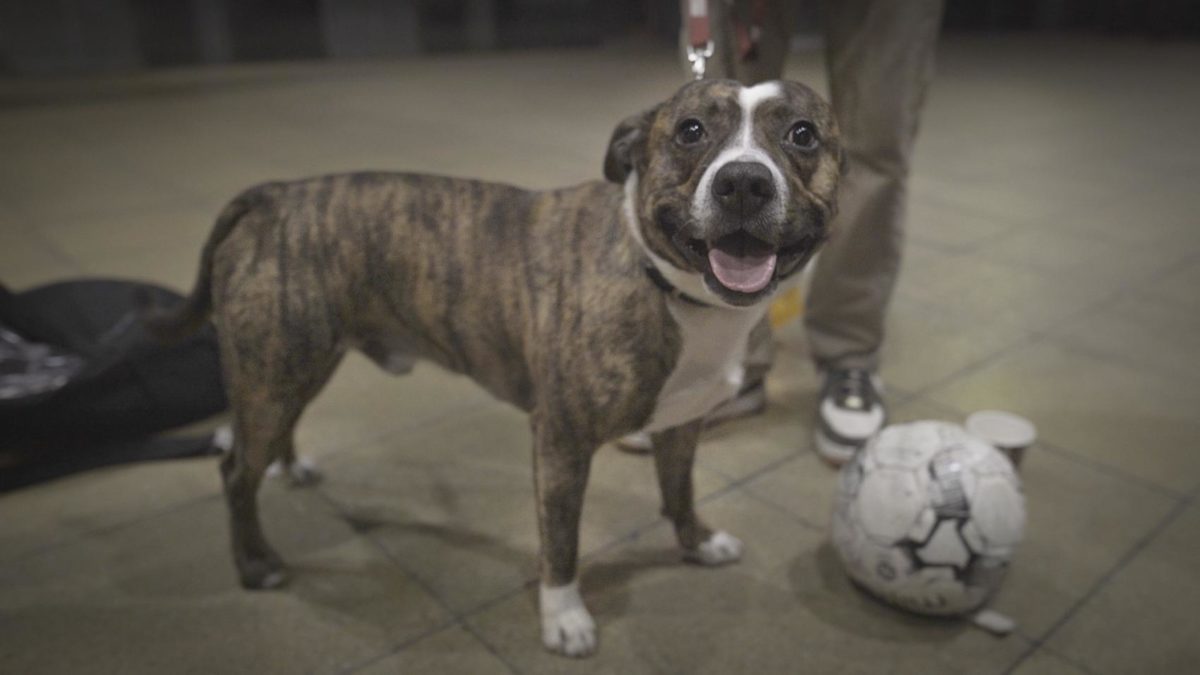 But Bailey wasn’t the only one doing the rescuing; Andy saved Bailey from a horrible situation as well.

Both of them have saved each other’s lives respectively, and neither would be here without the other.

As a homeless man standing outside watching people walk by without noticing him, Andy began to feel worthless. But when it comes to Bailey, he feels anything but that. Bailey looks to him for food, for love, and for him to play with him. 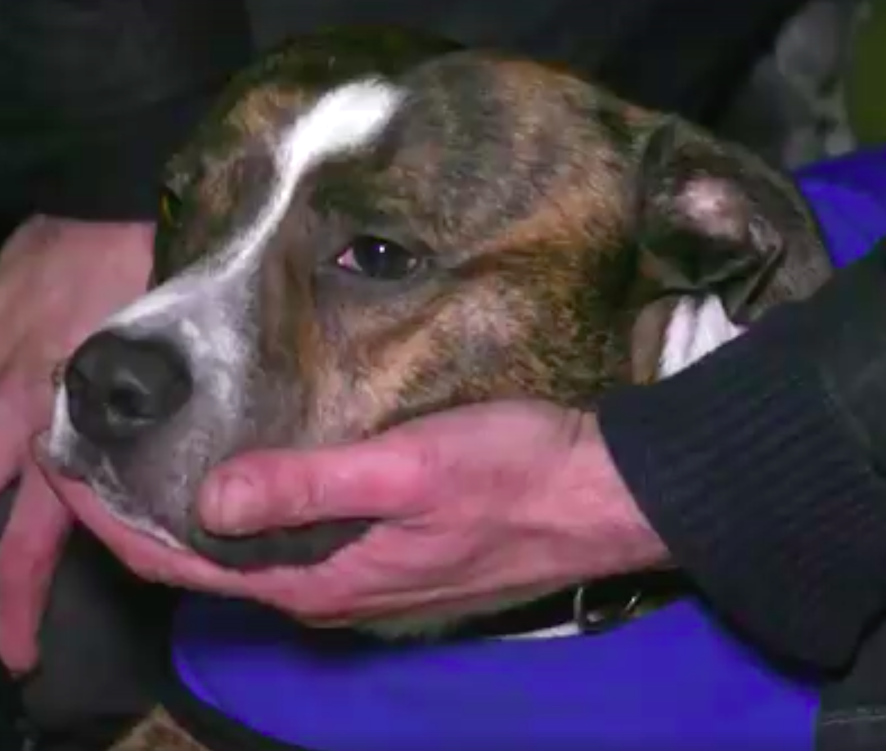 It’s given him a role, and more importantly, a purpose. A purpose to get up every day and be a good person. He knew that if he were to get arrested again, they would rehome Bailey and he’d never see him again. If he lost his place, he would lose his dog, and he couldn’t let that happen.

Bailey has helped keep drugs off of Andy’s mind and has lifted his spirits. The two of them now live in temporary housing together and are still completely inseparable. 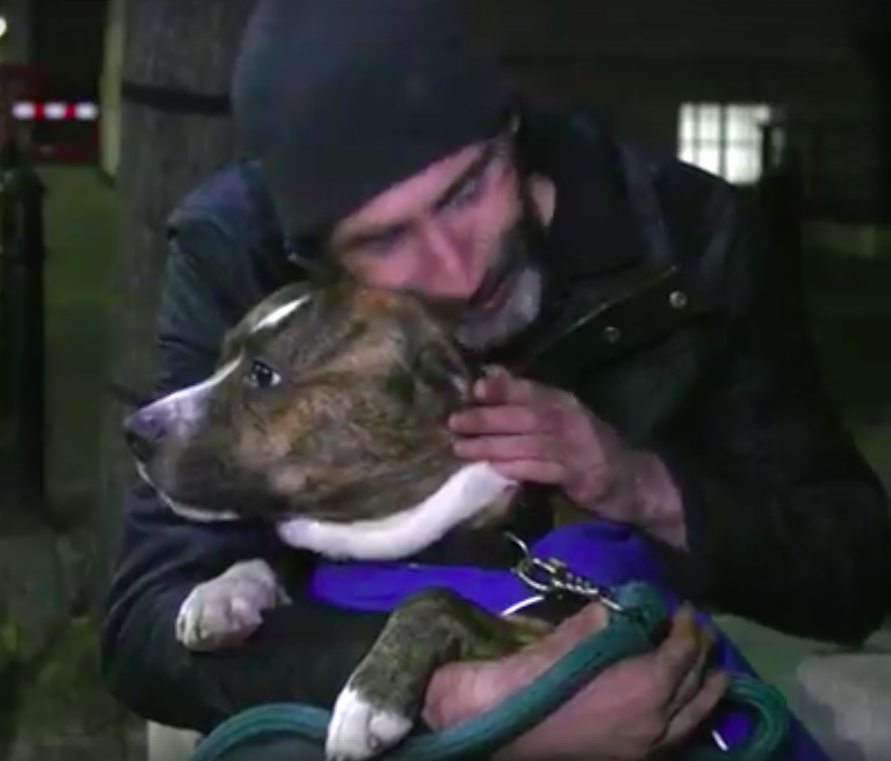 Channel 4 News have posted their story on Facebook, which has since gone viral, melting hearts all over the world.

Watch the inspirational, heartwarming story in the video below: