Andrew Pasek was hoping to call home and tell his sister that her cat was saved from the flooding caused by Hurricane Harvey, and everything was going to be OK.

Brave is just how Andrew will be remembered forevermore. The 25-year-old Houston man was tragically electrocuted trying to save his sister’s cat, which was trapped in her house. 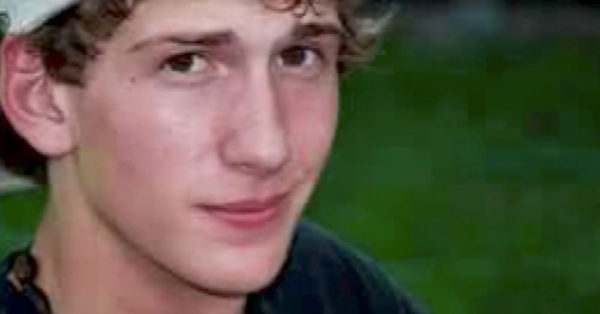 Alyssa had moved her wedding dress upstairs before she left her house for what would be the last time before Hurricane Harvey landed, but she couldn’t persuade her cat, D’Artagnon to come down.

She told her brother not to worry. She had put out food and fresh water for the 15-pound Maine Coon, and hoped to return soon.

But the storm proved worse than expected, and her brother wasn’t about to leave D’Artagnon by himself in the hurricane. According to People, Andrew was also an Eagle Scout, and would take in stray animals. His soft spot for the cats and dogs he found on the side of the road was known throughout the neighborhood. 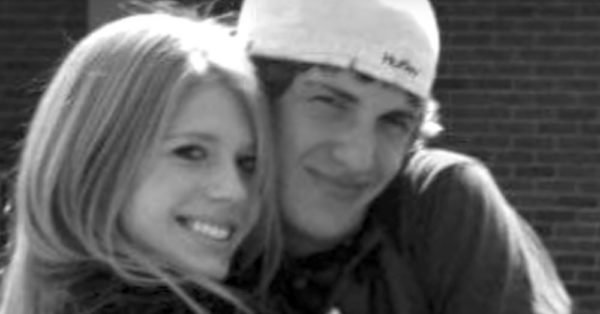 Calling Alyssa a few days after the storm had passed, Andrew told his sister he was going back for the cat.
Bear Creek Village

“I said, ‘Okay, please be safe,’ ” Alyssa said. “I asked how deep the water was — I was so afraid of him drowning. He told me he loved me and that was it.”

Andrew waded through water above his knee, past the neighboring homes, and inside Alyssa’s home, where it was up to 5 feet deep. But as he was looking for the cat, he stepped in water near a live electrical wire and was killed. 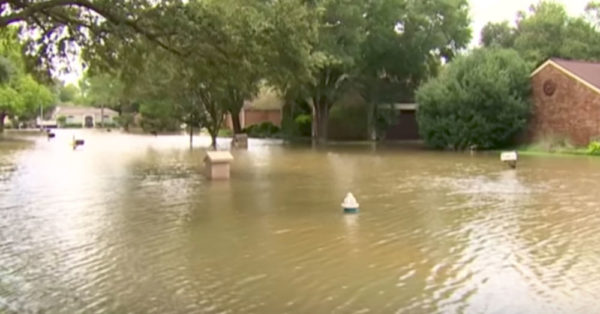 Metal fixtures in Andrew’s ankle from a surgery in 2011 acted as a conductor for the electricity, and sent a high voltage through the man’s body.

“His friend was walking behind him and Andrew pushed him away and said, ‘Don’t touch me,’” JoDell Pasek, Andrew’s mother and a 66-year-old substitute teacher, told Click2Houston. “He said, ‘I’m dying,’ as he fell into this light post that must have had this live wire. The current went to his ankle and he lost his balance and he fell into the water.”

A call to 9-1-1 proved useless, as rescuers weren’t permitted to enter the potentially electrified waters.

“They maybe could have resuscitated him if they could have gotten to him. But the power was turned on so they couldn’t get to him. They could not go try and help him,” JoDell said. “He laid in that water. He probably drowned. And burned.” 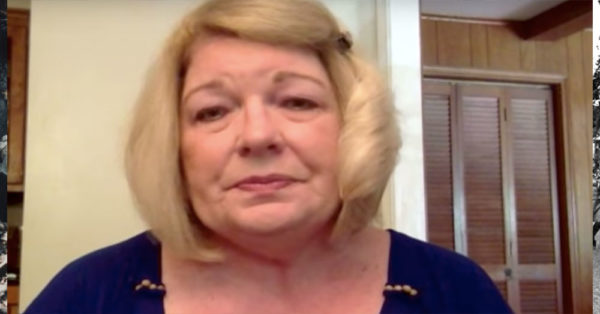 Andrew was in the water for over 90 minutes before the power in the area was turned off.

“This is where I’m angry,” JoDell said. “They could have electrocuted someone else. It could have been a child.”

The waters that flooded Alyssa Pasek’s home were released from the nearby Addicks Reservoir by the Army Corps of Engineers, but the power company had not shut off electricity in the Bear Creek Village area. Now, JoDell Pasek is demanding something be done.

The sudden death of Andrew is particularly hard for the family, who lost another son in a car crash in 1993.

“He cannot die in vain. I mean we really want to get this out to the public to be aware, to know about the dangers of the water and electricity,” JoDell told Click2Houston.

As the Houston community and the rest of the nation mourns the loss of this caring and compassionate hero, others are yet doing all they can to help animals stranded by Hurricane Harvey. Click the button below to read about a man who found a tiny kitten seeking shelter from the storm in the strangest place!