The Tale Of The Tail: Did We Domesticate Cats, Or Have They Domesticated Us?

When it comes to keeping cats as companions, it seems it’s never been about us.

But the cats already knew that.

A study published in Nature Ecology & Evolution asserts that cats remained wild for thousands of years while they lived alongside humans, and only recently did they decide to warm up to us of their own accord.

“The cat has long been important to human societies as a pest-control agent, object of symbolic value and companion animal, but little is known about its domestication process and early anthropogenic dispersal,” writes lead researcher Claudio Ottoni. “While the cat’s worldwide conquest began during the Neolithic period in the Near East, its dispersal gained momentum during the Classical period, when the Egyptian cat successfully spread throughout the Old World.” 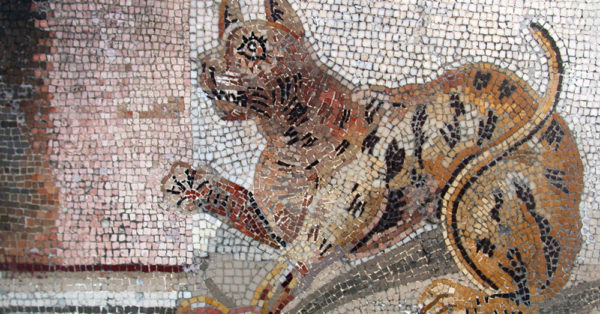 According to DNA from Felis silvestris, the same Egyptian cat family tree has remained largely untainted, as has that of many other felines, save for the tabby, whose stripes and dots became normalized in the cat community only a few thousand years ago, according to National Geographic. 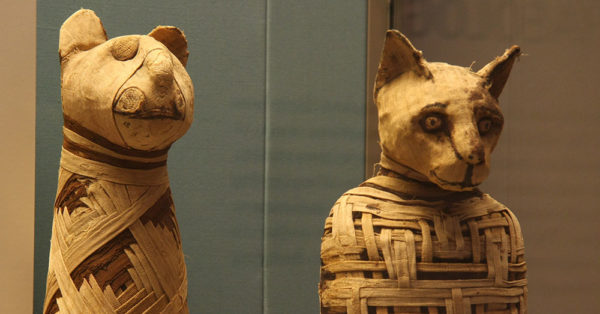 Apart from a few intrepid stowaways, humans took it upon themselves to spread cats around the world, by shipping lanes and land travel, but only began breeding them after the Middle Ages. As the Smithsonian reports, an 8,000-year-old cat’s jawbone was found on the island of Cyprus in 1983, indicating that felines had been transported even before the Middle Ages. But, wild and domesticated cat skeletons being essentially identical, it’s still hard to say whether the cat was brought along willingly or claws-out.

Over 20 years later, in 2004, archaeologists found another Cypriot cat gravesite, this one 1,500 years older than the first, and the cat was buried as one would bury a pet. The inference here led researchers to believe feline domestication may have occurred earlier than assumed. 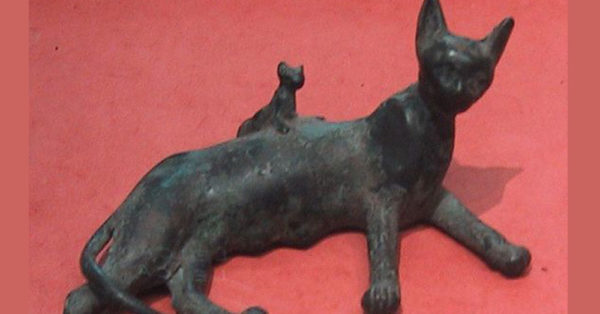 There’s more tale than tail to many cats, but whether they chose us or we chose them may be beside the point. 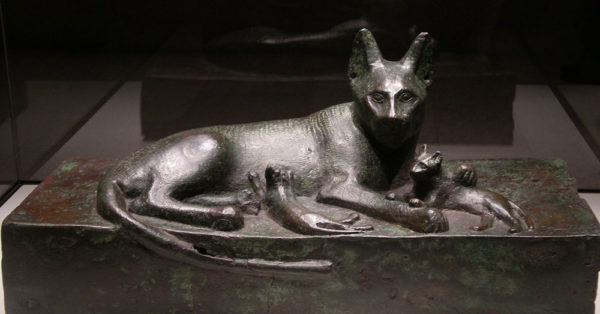 “I don’t think it makes sense to talk about animals as semi- or fully domesticated,” Oxford University paleogeneticist and archaeologist Greger Larson, told the New Yorker. “Any threshold you try to define will necessarily be arbitrary.”

“I think that there was no need to subject cats to such a selection process since it was not necessary to change them,” evolutionary geneticist Eva-Maria Geigl says. “They were perfect as they were.”

If our feline friends ever decide to let us in on the secret, we will certainly share the findings. Until then, it’s nice enough to find one curling up next to you every once in a while.

Whether or not you call a cat your companion, you’ll love this next story of a cat being called out for running away. Click the button below to read more about a frisky feline whose owner truly gives no fluffs.