Amigo was found living alone on the streets of an industrial area in Romania. His paw was so badly injured that he left a trail of blood on the pavement as he walked. Thankfully, Howl of a Dog rescue organization was able to step in and provide the help and care that he needed. 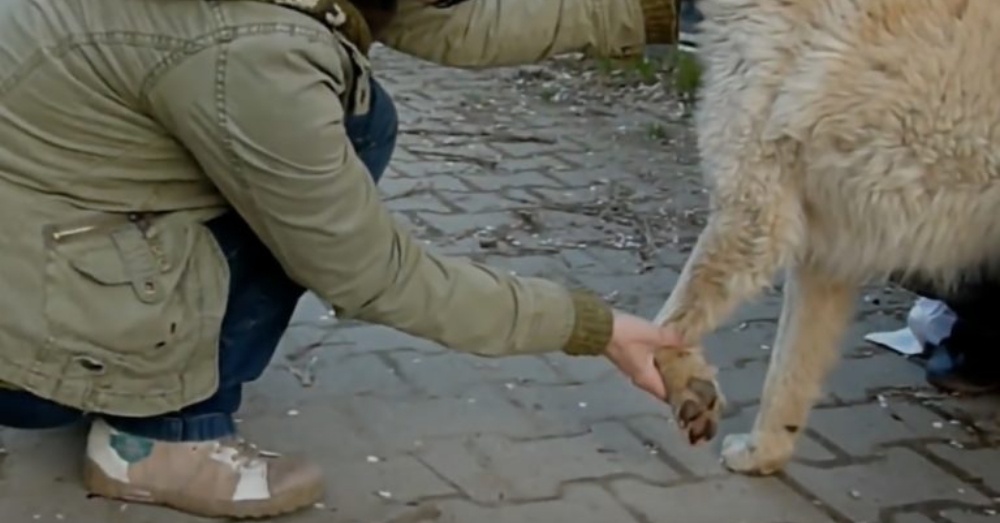 When the dog first arrived at the organization, rescuers discovered that in addition to his bleeding paw, Amigo had a cut on his tongue and scars on his leg.

The organization was able to bring Amigo back to health and give him the opportunity to interact with other dogs. He was given the freedom to become the young, playful, and affectionate pooch that he was always meant to be. 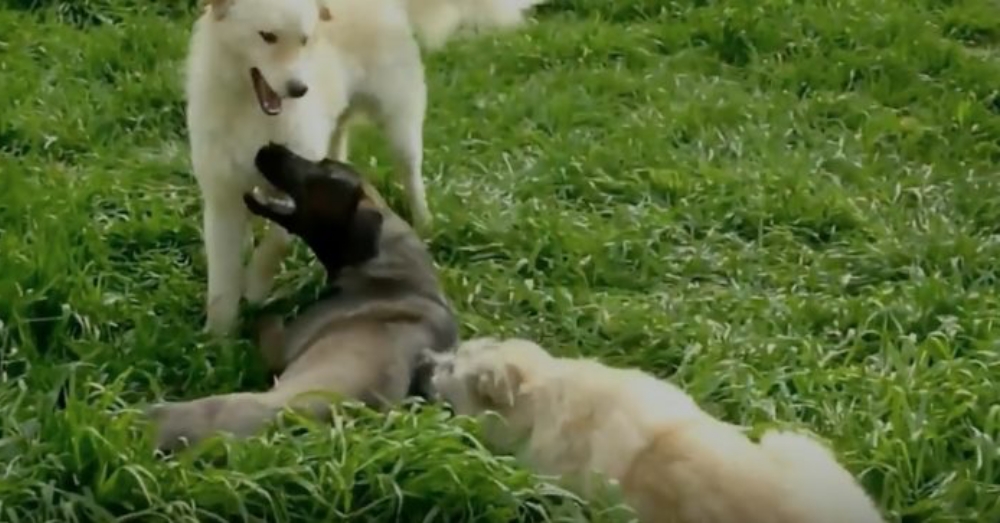 Howl of a Dog was glad to report that Amigo got his happily ever after in the form of a forever home located in none other than New Jersey. His new family consists of a cat named Mocca, a hedgehog named Choonja, and three humans by the names of Kate, Sasha, and Denis. 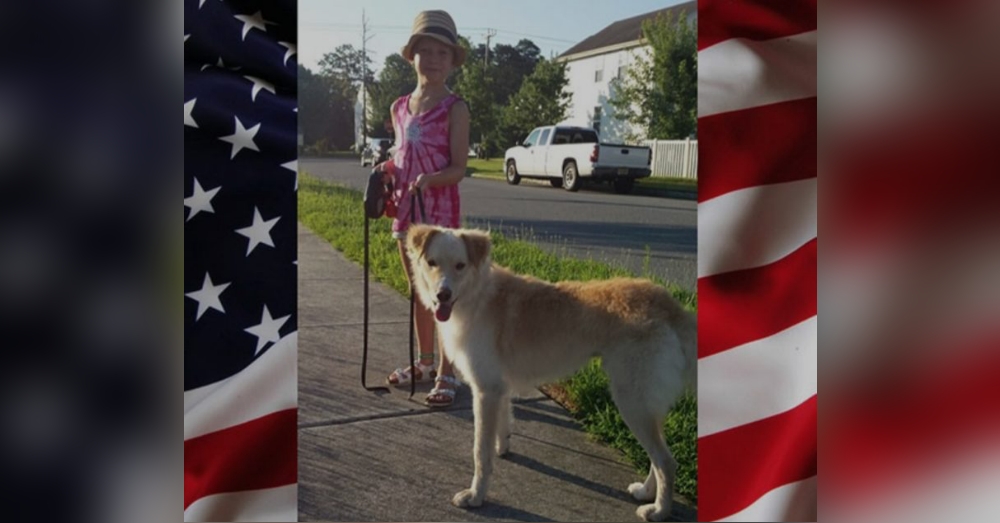 Now Amigo is a changed pooch. He’s got plenty of space to explore and plenty of friends — human and furry alike — to play with!

Find out more about Amigo’s heartwarming story in the video below!