Phelan was adopted as a one-year-old puppy by Krista Shreet and Ted Koch from The Sighthound Underground, and is said to be a greyhound, borzoi, and Scottish deerhound mix.

This year, she represented mixed breed dogs under the AKC category ‘All-American Dog’ at the Fast CAT competition held in Orlando, Florida. 117 of the fastest dogs from each breed were invited to compete in a 100-yard dash.

“Fast CAT is a timed straight race of 100 yards. Dogs run one at a time and the dog’s time to complete the 100-yard dash is converted into MPHs,” stated AKC. Each dog ran three times and the average of all three runs was used to determine the fastest dog. 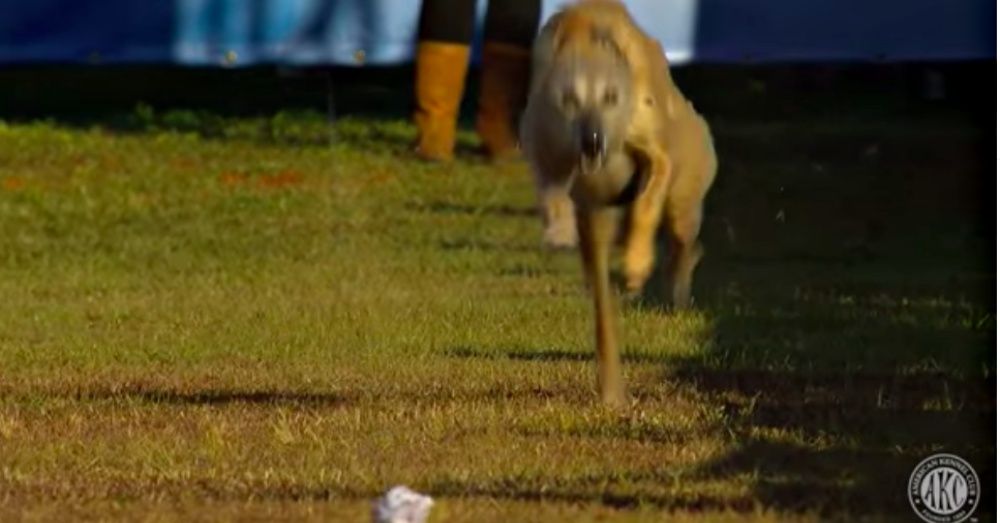 The rescue dog ran the 100-yard dash in 6.346 seconds, which is 32.3 miles per hour, and beat all the other dogs. Phelan is faster than Usain Bolt, who’s fastest speed is 9.58 seconds and a world record.

‘The Wildhaired Wildcard’, as her parents call her, is proving once again that rescue dogs are the best.

Watch her run in a video clip from AKC by clicking here.

The Sighthound Underground shared the great news with their followers and congratulated her on the win. “Please join us in congratulating SHUG dog Phelan on her awesome win!!” One person wrote, “She’s a great mix! Ibizian, greyhound and deer hound. How could she not be built for speed with those genetics.” 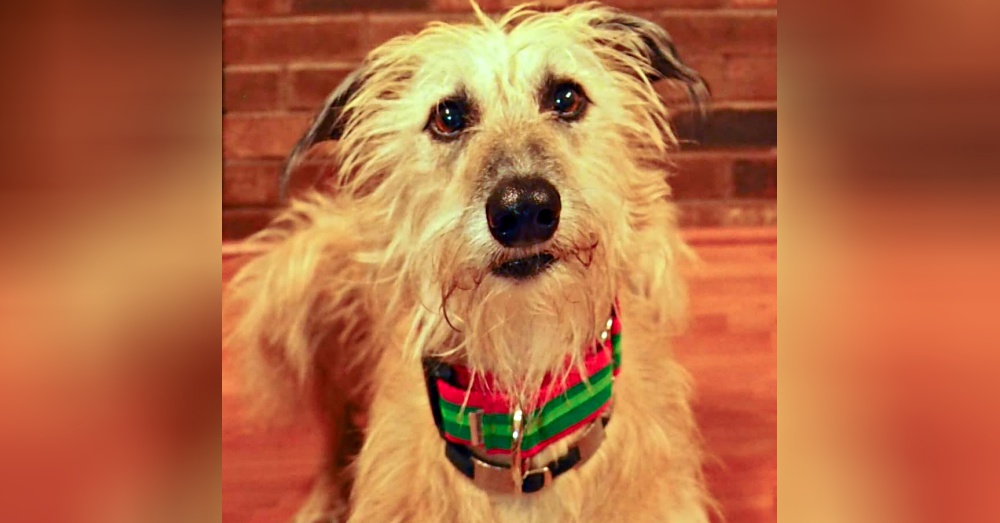 Phelan wasn’t the only winner at the Fast CAT. Fan favorite, Buster the Pekingese, won the “Turtle Award”, for being the slowest but with the biggest heart. Elliot, a miniature poodle, was named Speed of the Breeds Champion. 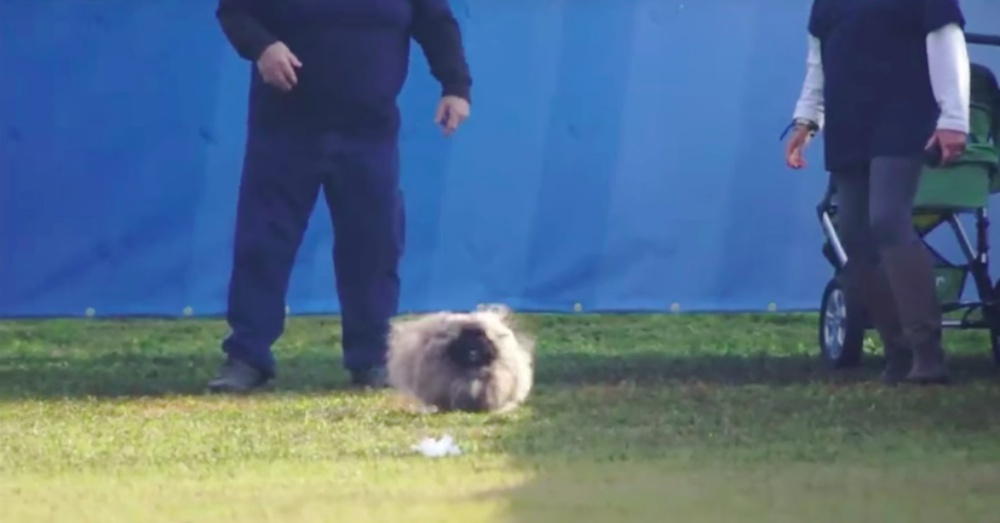 The canine athlete has her own Facebook page so be sure to follow Phelan. Remember to adopt not shop!

47 Cats and Kittens Rescued From Hoarding Situation In Santa Cruz Are Looking For Forever Homes: Click “Next” below!