The Amazon Is Still Burning, And Here’s What’s Happening To The Rare Rainforest Wildlife

The destruction can be seen from space, as the intentionally-set fires burning down the Amazon rainforest destroy the habitats of a tenth of all species on earth.

Thousands of Amazonian wildfires have now spread across Brazil, Bolivia, Paraguay, and Peru. The immediate impact has killed or driven many animals from their homes, and devastated plant life.

The long term effects may be much worse. 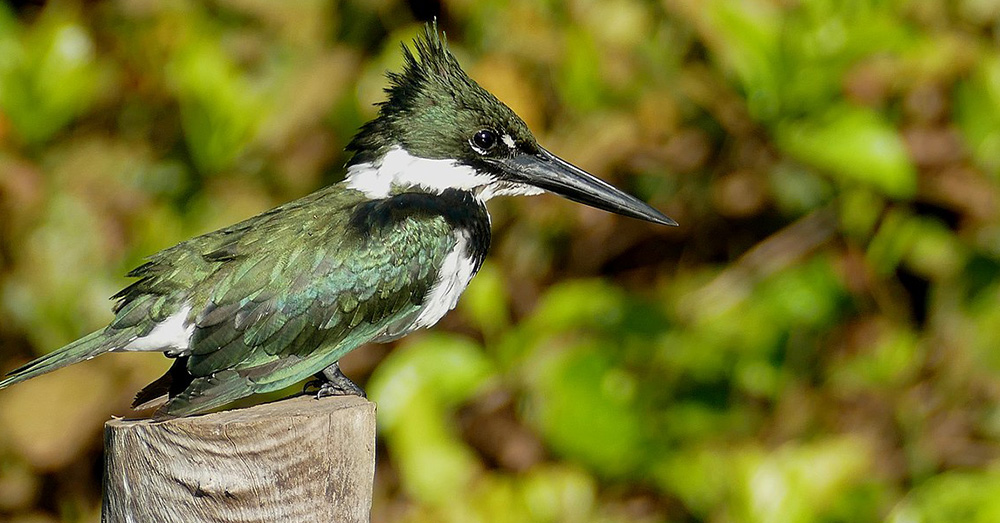 Source: Wikimedia Commons
Animals like the Amazon Kingfisher are in danger.

The rainforest’s canopies provide shelter for jaguar, sloths, tapir, rodents of every size, and countless primates. According to the Dodo, “over 1,300 different types of birds nest in the Amazon’s trees and the waters are rich in over 400 species of amphibians, including the poison dart frog.”

With these canopies being turned to ash at record rates, it’s unlikely new growth will be able to replace them in the near future 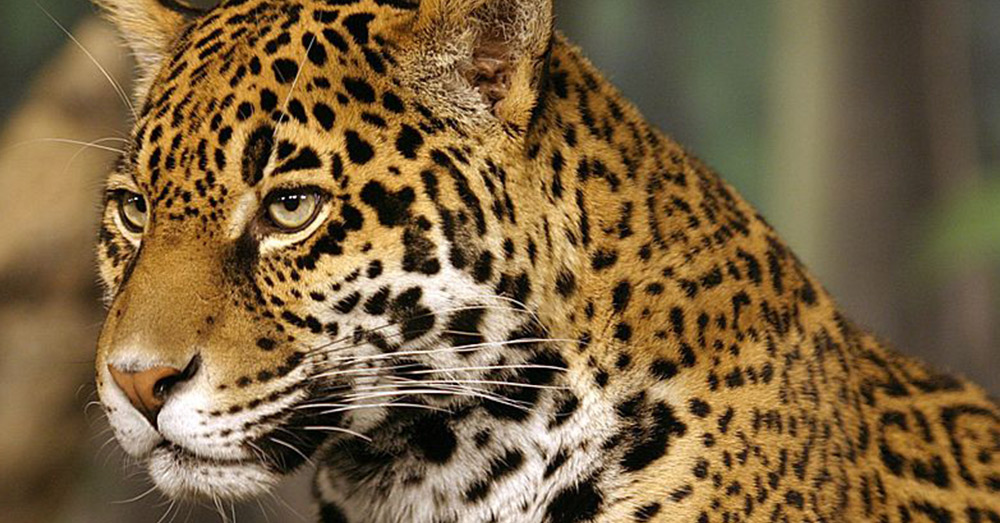 
“In the Amazon, nothing is adapted to fire,” William Magnusson, a researcher specializing in biodiversity monitoring at the National Institute of Amazonian Research (INPA) in Manaus, Brazil, told National Geographic.

Wildfires do occur in the Amazon, but have typically been snuffed out by rain after a short period. The current rate of incineration is more than 80% higher than researchers have ever resorted, and may leave ecological scars on the region for centuries to come.

“Basically, the Amazon hadn’t burnt in hundreds of thousands or millions of years.” Magnusson said. 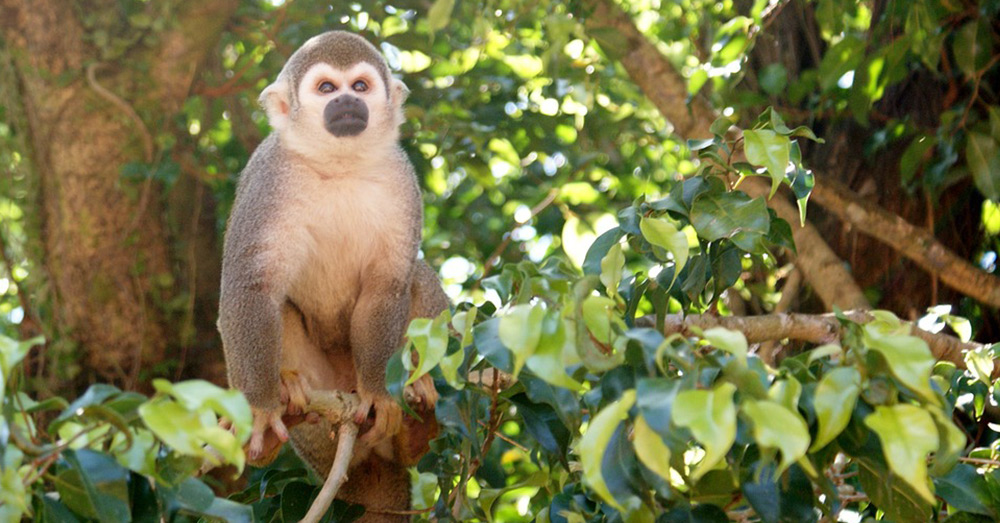 Source: Pixabay
Animals that head for the rainforest canopy may be doomed as the fires spread.

Mazeika Sullivan, associate professor at Ohio State University’s School of Environment and Natural Resources, has worked on research projects in the Colombian Amazon for years, and expects the fires to take a “massive toll on wildlife in the short term.

“You’ll have immediate winners and immediate losers,” says Sullivan. “In a system that isn’t adapted to fire, you’ll have a lot more losers than you will in other landscapes.”

Many animals have escaped the blazes, running over roads and through nearby villages. Those that cannot find a way out of the fires may try to burrowing deep under the wet ground or, as National Geographic reports, scuttle up inti the canopy to escape the flames. As those trees alight, however, slow moving animals like sloths and lizards have little hope for survival. 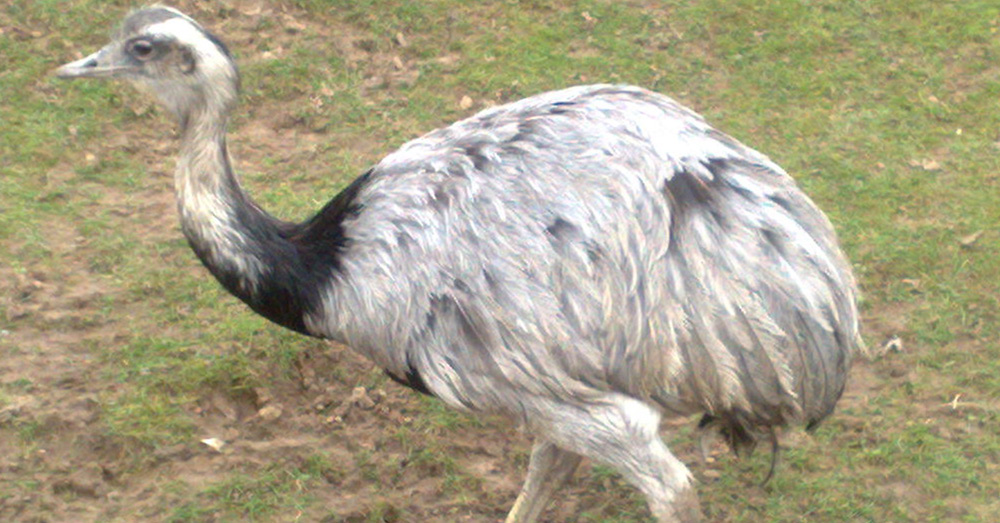 Source: Wikimedia Commons
The Amazon rainforest is home to an estimated 10% of the species on earth.

“We saw wild pigs, tapirs, armadillos, anteaters, snakes in larger numbers than we are used to,” Adriano Karipuna, a leader in the Karipuna indigenous community, told The New York Times. “We saw the forest covered in smoke, and the sky become darkened. Our eyes became red due to smoke.”

The fires may even mark the end of certain rare species. 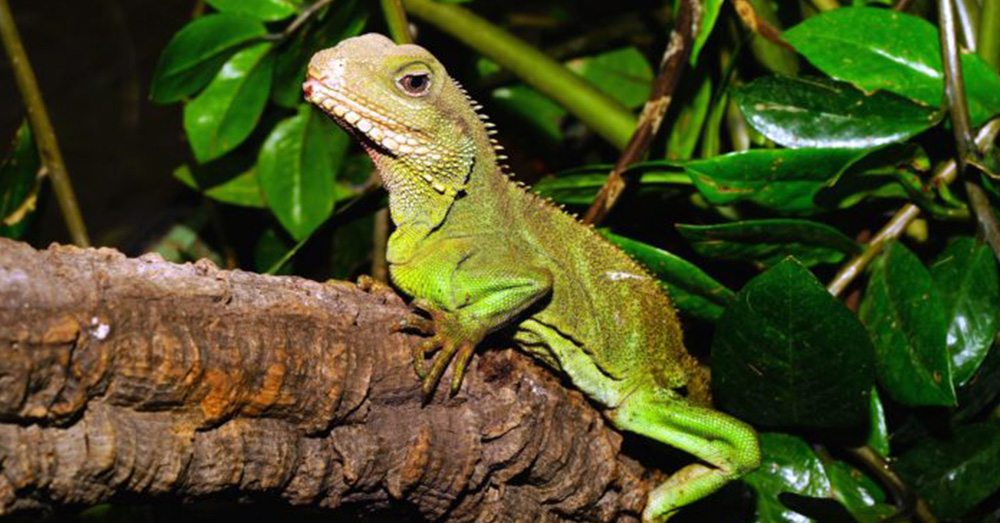 Source: Pixnio
Slow moving animals like lizards and sloths may have little hope for survival.

The Milton’s titi monkey has never been seen outside a region in Brazil that’s largely ablaze. The Mura’s saddleback tamarin faces the same situation. Both species have only been discovered in the last 10 years.

“I [fear] we may be losing many of these endemic species,” says Carlos César Durigan, director of the Wildlife Conservation Society of Brazil.

“These fires are destroying ecosystems, displacing wildlife, and jeopardizing the livelihoods of millions,” says Kerry Cesareo, senior vice president, forests at World Wildlife Fund. “Conserving the Amazon, and other areas like it, is essential to conserving our planet. As one of the world’s most iconic forests burns, it’s absolutely critical to consider how we are using this valuable resource and work to prevent the kind of disaster we are seeing today. That means deliberate conservation strategies that end deforestation and mitigate and adapt to climate change.”

Urgent: Help Save the Amazon Rainforest

The Amazon Rainforest is the most biodiverse area of the planet. Unprecedented wildfires this year are threatening endangered species and indigenous people with irreversible consequences.

Tens of thousands of fires have ignited in the Amazon Rainforest. Help protect the lungs of the Earth by purchasing land for protection.

Watch What Happens When A Massive White Rhino Charges At Tourists On Safari: Click “Next” below!