Amazon is known for its speedy shipping and low prices. However, in Marsworth, England, Amazon is associated with a dog stealer.

Richard Guttfield of Marsworth, England was working in one of his buildings on his property when an Amazon driver arrived with a package. Instead of leaving the package in the safe box, the driver proceeded to the front porch and decided to see if the door was locked. The door was unlocked, so the driver entered the home.

“He opened two unlocked doors to the house — I was in a barn conversion next door,” he tells BuzzFeed News. 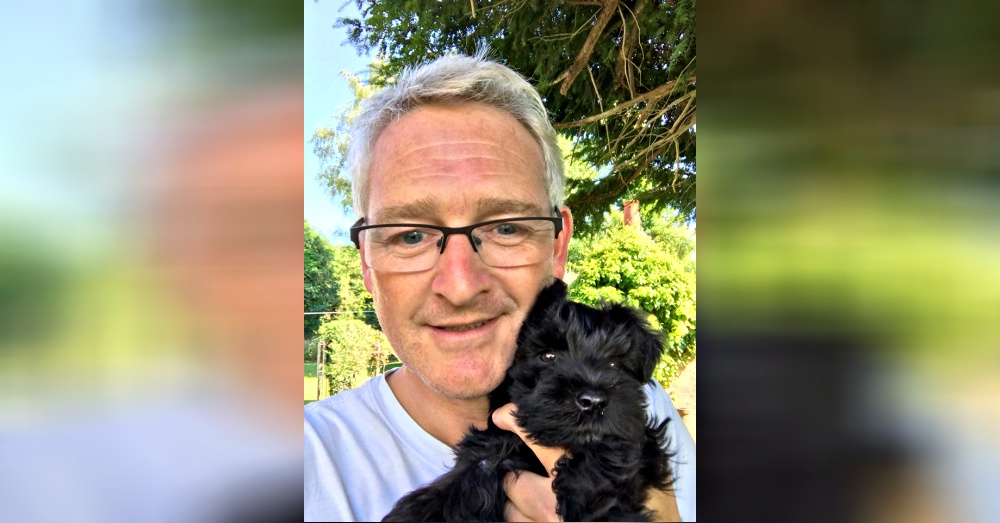 Inside was Guttfield’s 11-month-old miniature schnauzer, Wilma. The driver just delivered Wilma’s dog food and then snatched the puppy. When Guttfield returned to his home, he was frantic when he could not find his puppy. Immediately, he went to Facebook and pleaded for people to help find his beloved dog.

He posted, “Hi my miniature schnauzer went missing from my house in Marsworth near Tring, any help in helping us find her would be so appreciated.”

As the day passed and Wilma still had not been found, Guttfield decided to contact Amazon CEO Jeff Bezos. He was able to find his email that is shared with the public, and begged for his help in finding his puppy. Luckily, an Amazon employee, Rob, can across the email and quickly reached out to the independent driver. 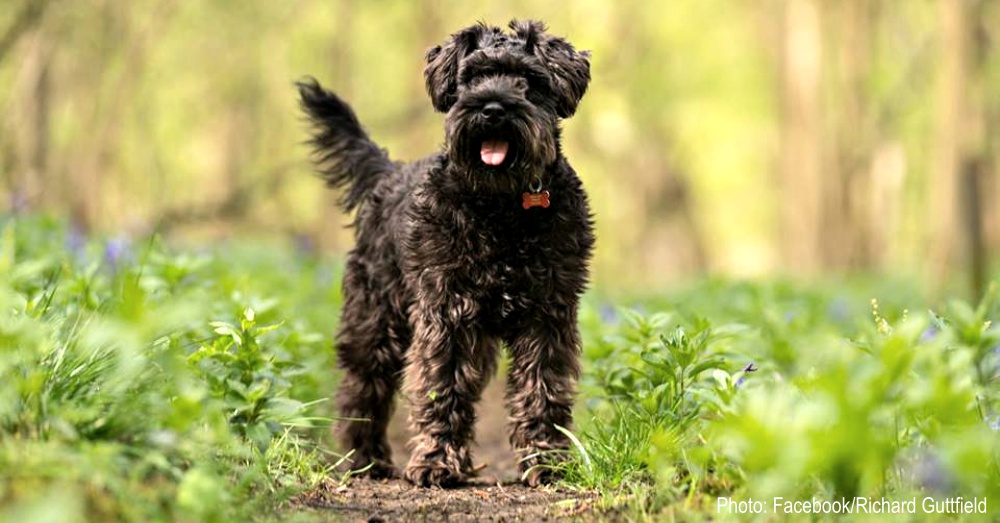 The driver claimed he had not seen a dog, but Rob did not believe him. “Rob at Amazon UK was simply wonderful, he didn’t listen to the driver when he said he didn’t remember the dogs and he went to the driver’s home and found Wilma and brought her straight back. Thanks Rob,” posts Guttfield.

The driver is no longer working with Amazon and hopefully not for any delivery companies.

“I want to thank some very special people who helped me in the 4 days that were hell while she was missing.” Guttfield was so relived to have his precious Wilma back. He lists all the people who helped him find Wilma and thanked each of them. He decided to help another person who had their dog stolen by posting to his page. Help find stolen Sprocket.

Help shelter animals in need and reward your pet with Rescue Box!

Texas Police Officer Poses With “Vicious” Dog In Photo That Has Gone Viral: Click “Next” below!