And a humpback whale.

The carcass of a year-old humpback was found in Northern Brazil, nearly 50 feet from the nearby riverbank on Marajó Island. Biologists believe the whale was pulled by the tide into the mouth of the river, and left on dry land as the waters receded once more. 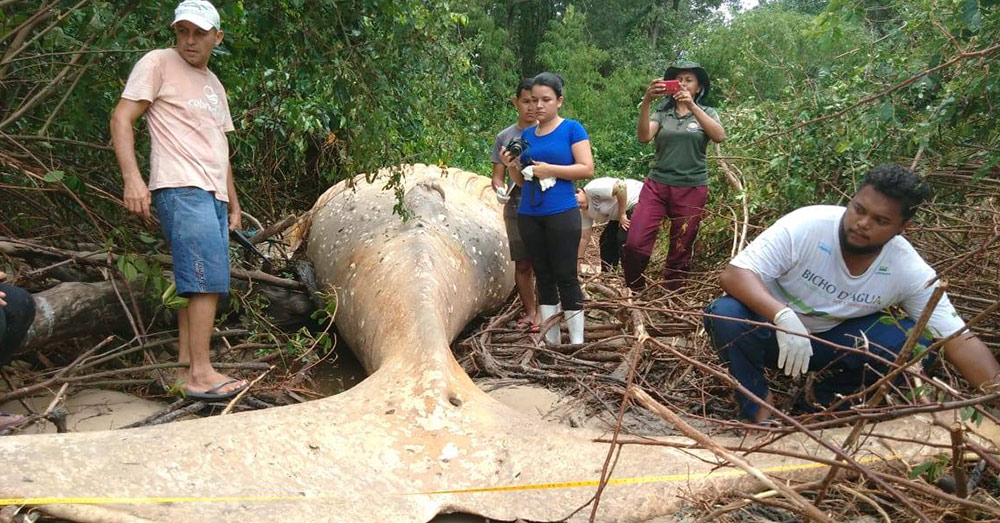 Source: YouTube/Bicho D’água
The humpback whale was found in an Amazonian forest.

It’s worth noting that Marajó Island is not just covered with deposits that have washed ashore, according to IFL Science, it’s made entirely of sediments deposited by river currents. 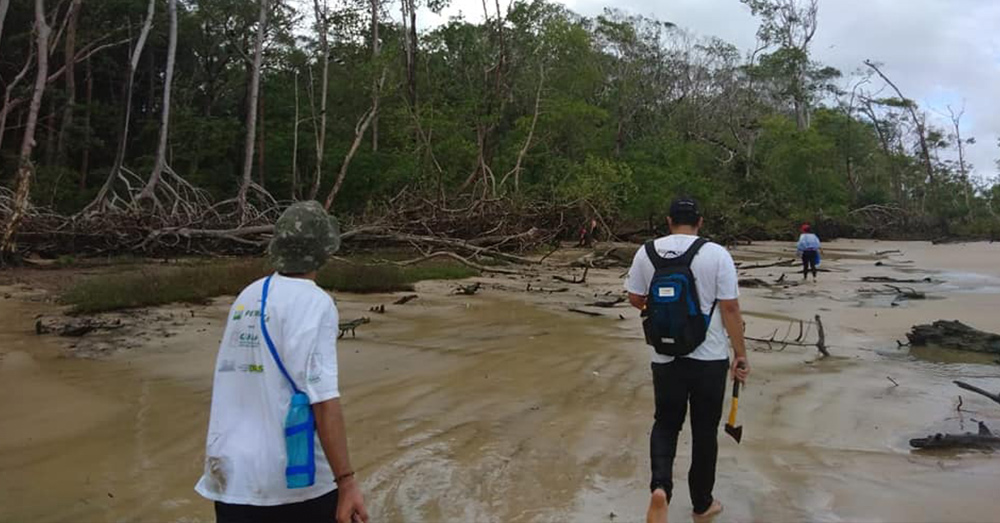 Source: YouTube/Bicho D’água
Flooding may have brought the whale inland, and stranded it when the tide washed back out.

Brazilian scientists are now trying to determine the whale’s cause of death. Their first attempt at reaching the 26-foot-long whale carcass was thwarted by swampy conditions cause by excess water being held by the mangrove roots, likely the same conditions that brought the mammal’s body to rest in the jungle.

The Amazon’s “wet season” runs between December and April, and is characterized by massive flooding. Rain from the Andean highlands runs off into the tributaries of the Amazon River, causing water levels to rise around 23 feet, Rainforest Cruises reports. 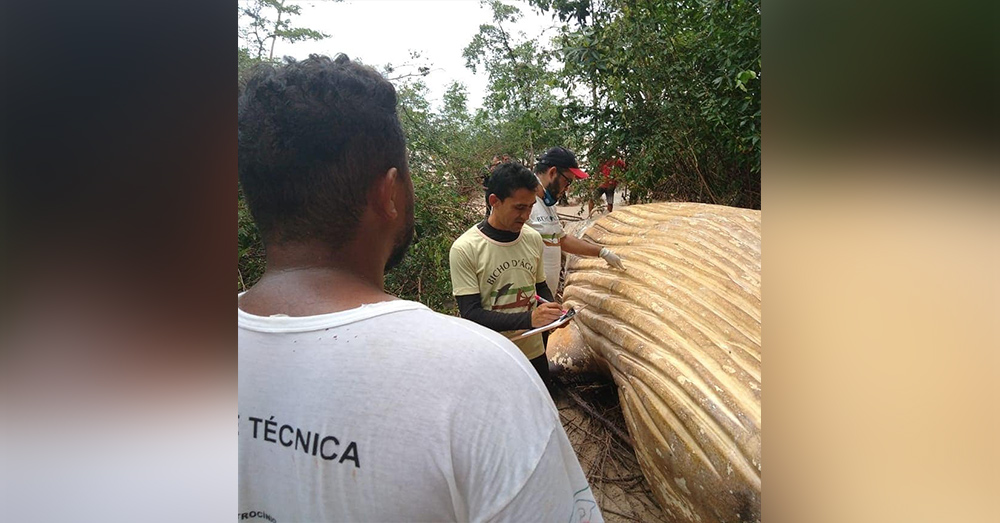 Source: YouTube/Bicho D’água
Researchers are still trying to determine the whale’s cause of death.