A terrified young goat managed to escape death and received a second chance at life. She knew there was greener pastures so she made a run for it.

Construction workers near a Bronx slaughterhouse noticed a goat with a red stripe painted on her back wandering around the site. The marking is often seen on animals destined for the slaughterhouse. There was also glue on her back from a previous number tag. Instead of returning the goat to her imminent death, the compassionate workers took her into the office and called for help. 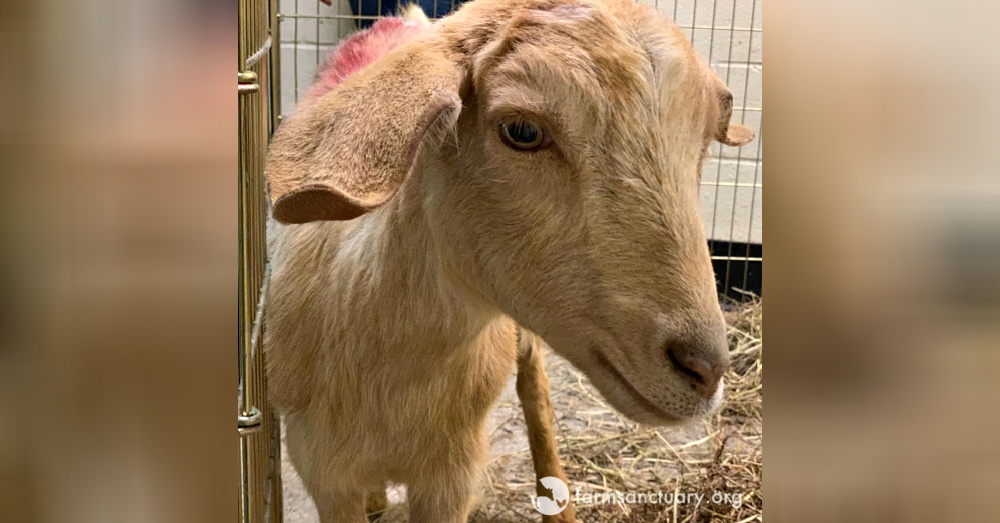 Alondra, as she was later named, was about a year old and malnourished. She was super friendly and let people pet her. The sweet goat was taken by police to Animal Care Centers of NYC (ACC). This was the fourth reported escapee from live markets in one week.

ACC described her as, “super sweet, though understandably a little nervous and shy.” Alondra was transported to Farm Sanctuary in New York. There she was examined and started on treatment for lice and pneumonia. 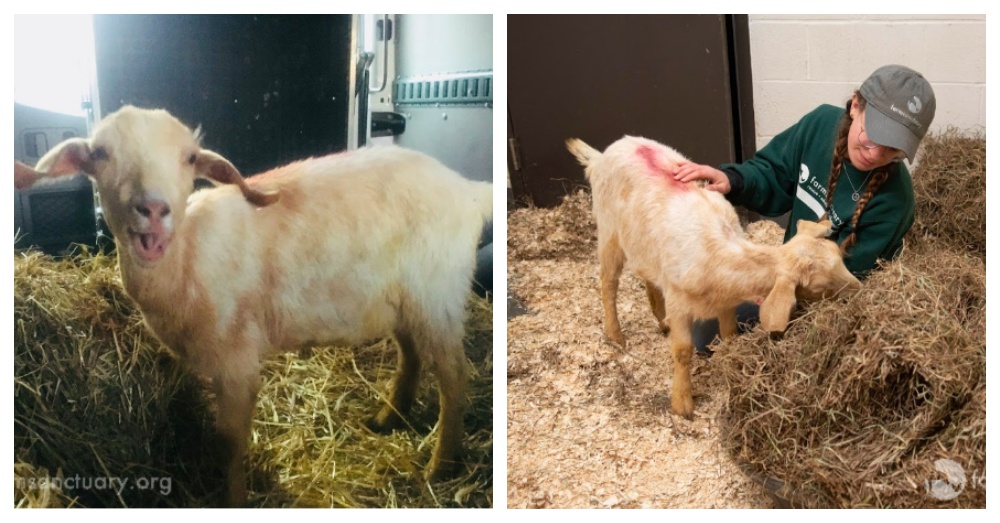 “At live markets like the one Alondra likely came from people select living animals for workers to slaughter for meat onsite — a horrendous scene for individuals like Alondra, who often hear and see their loved ones killed before their very eyes. While these makeshift slaughterhouses exist across the city, few people know of their existence. Oftentimes, the first time city-dwellers become aware of farm animals in their city is when these individuals manage to escape to the streets. Still, even among these escapees, few actually make it to safety,” said Farm Sanctuary.

The sanctuary welcomed Alondra with open arms and posted, “We are so thankful that she is home with us, and cannot wait to see what her amazing life has in store.” 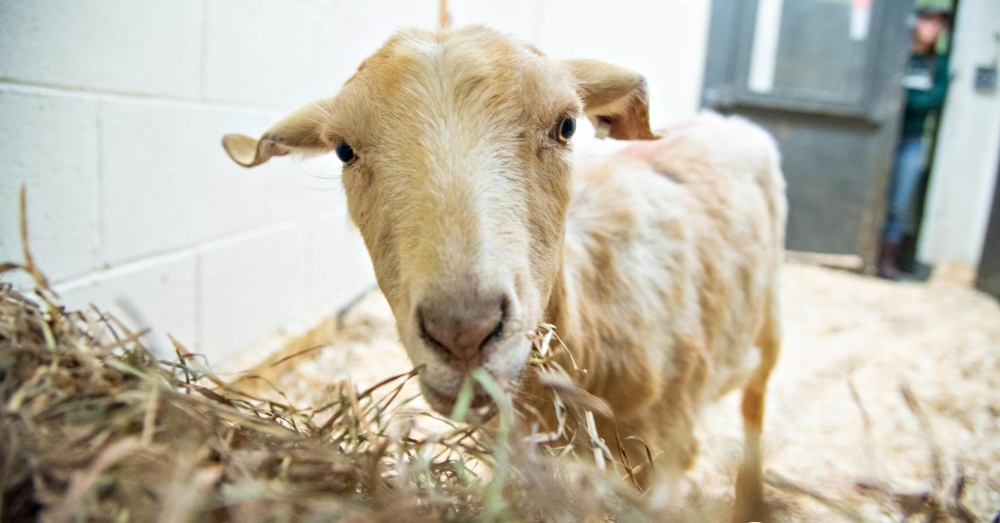 She will serve as an ambassador for other farm animals. “The only difference between Alondra and the billions of farm animals slaughtered each year is that Alondra escaped the system and now people can see her as someone, not something.”

Alondra is safe and will live out the rest of her life in peace surrounded by other rescued farm animals. Thank you to everyone involved in her rescue.

Slaughter Should Never Be An Option For Wild Or Domestic Horses: Click “Next” below!