Jason And Brittany Aldean Mourn The Loss Of Their Beloved Dog, Bentley

Dogs make our lives complete, so when we have to say goodbye we lose a piece of ourselves.

Brittany Aldean took to Instagram to share the sad news that the couple’s beloved Bentley passed away. The cause of death was not said, but Bentley was diagnosed with cancer in 2017. He was being treated and the couple was hopeful the cancer was gone. She was a bit hesitant to share the personal news, but knew that Bentley had fans of his own. 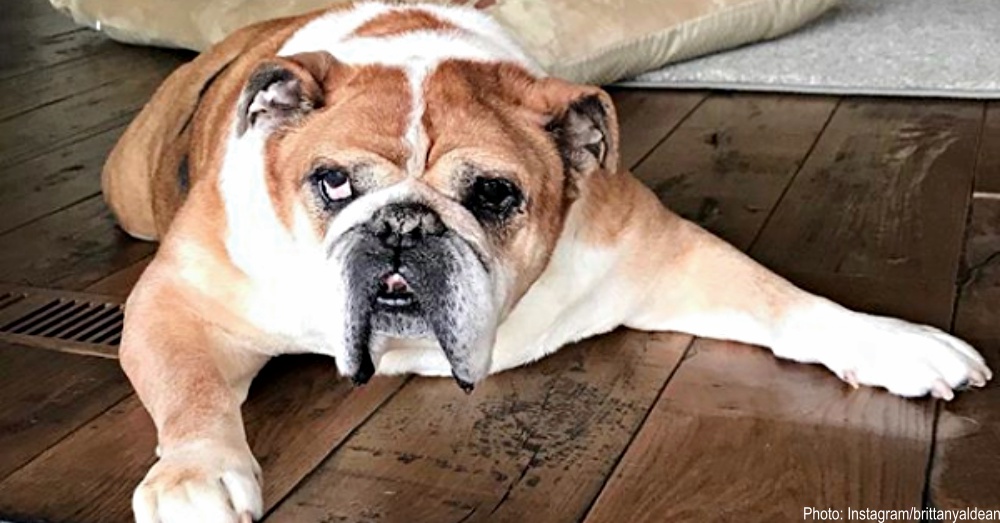 “This past Saturday, heaven gained two of the most amazing angels…My grandmother and my dog, Bentley (Mr B). This isn’t something I’d usually share on social media, but I know many of y’all have come to love Mr B. especially because he was such a major part of my life and in so many of my pictures.” 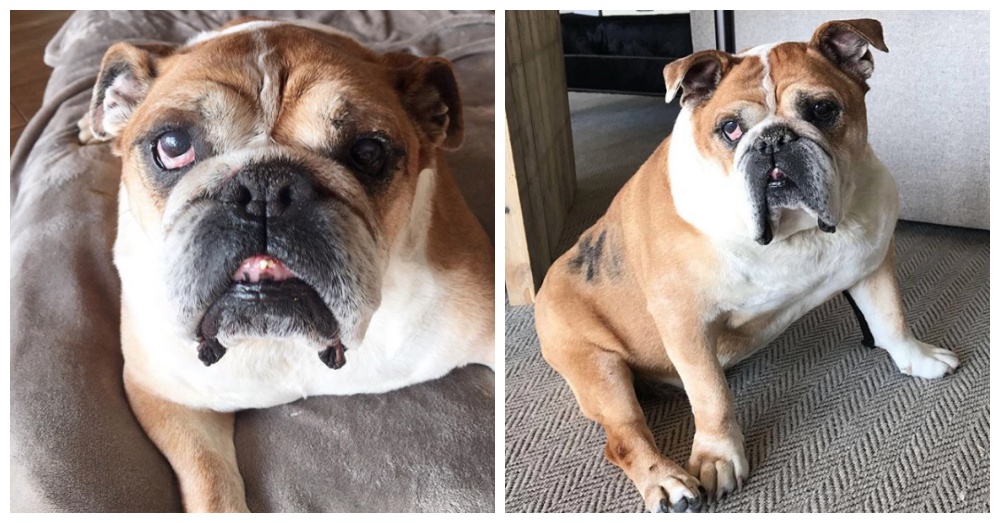 She goes on to say, “He truly was the best dog, my first born, my little chunky companion since I was 19 years old…there will never be another like him💔😔 Where there were dog bowls and beds, now there are only memories of that sweet little ‘toof’ and loud snores💙 ”

Anyone who has lost a fur child knows the pain she is feeling. Sadly, her pain is doubled because her grandma passed on the same day as Bentley. 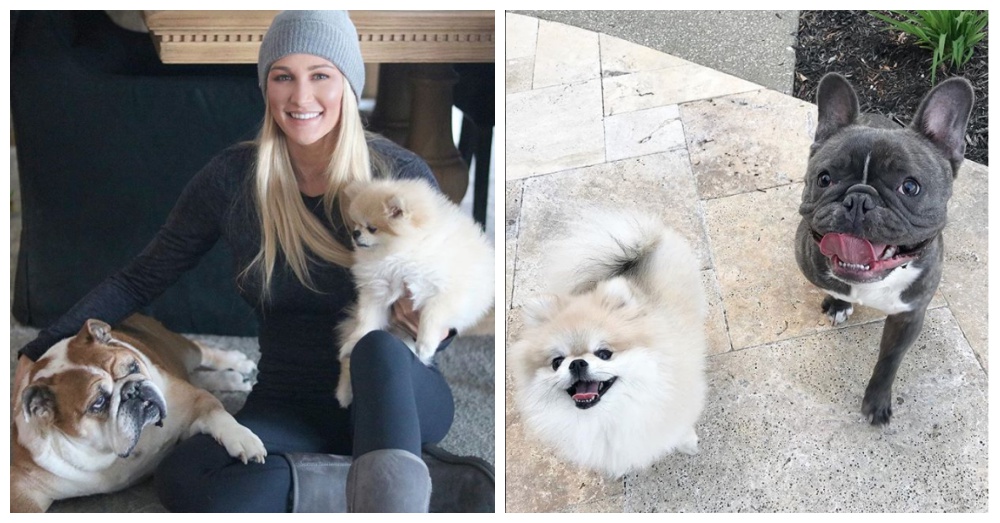 “And as for my grandma, those who knew her all say the same thing… she was so feisty, sweet and funny, even at 94😌 Man oh man was she a favorite in our family. They are both missed oh so much😔”

The couple is finding comfort in their adopted French Bulldog named Boss and a Pomeranian named Mia. “Thanks for the kind words and support… it helps heal these broken hearts. Xo”