Plastic waste can be found in the most remote areas of the world, which proves it is a global problem. Plastic can travel thousands of miles through the air and water. Many animals mistake plastic trash for food and end up dying from eating it.

Polar bears in Alaska are already facing increased temperatures due to climate change – causing the lakes not to ice over as quick. The bears are not able to fish and look elsewhere for food. 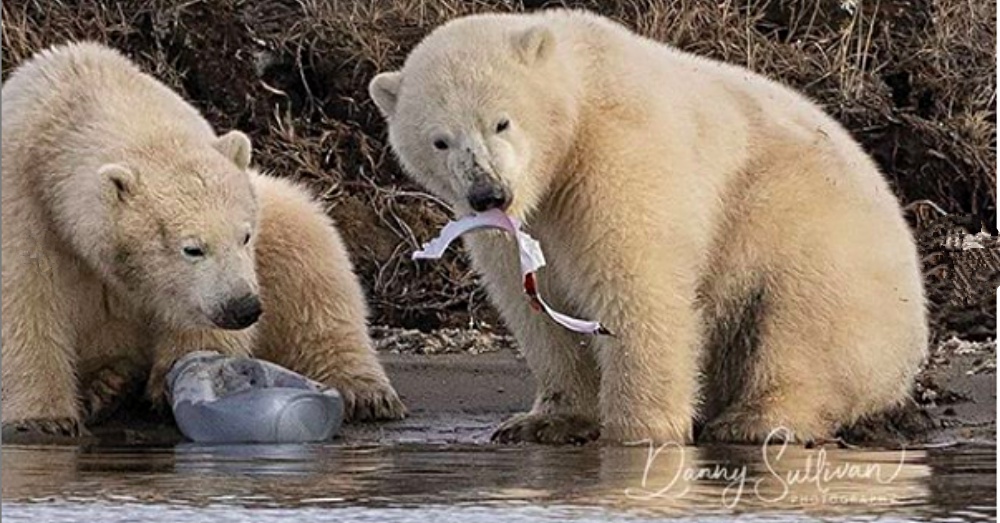 Photographer Danny Sullivan released photos he took of a family of polar bears in Alaska playing and attempting to eat plastic trash. A plastic jug filled with sludge is passed between the bears as a toy, but some try to chew on it. Another shot showed two bears playing tug of war over a piece of plastic.

“The danger lurks when they break down the milk carton and play tug a war with pieces of it,” he wrote. 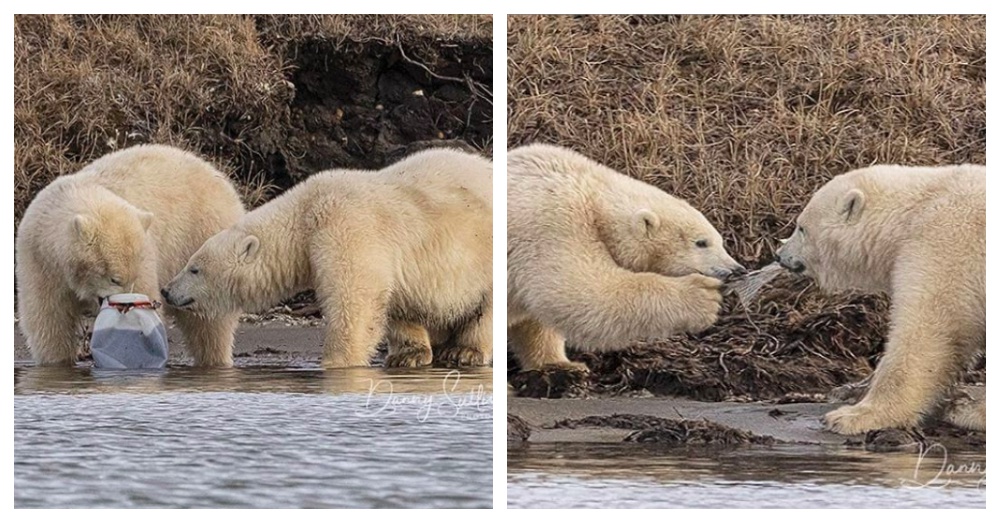 Sullivan is a wildlife photographer with a goal to save the animals by posting photos of the issues they are facing. He took the photos while on Wild Compass Polar Bear Experience. 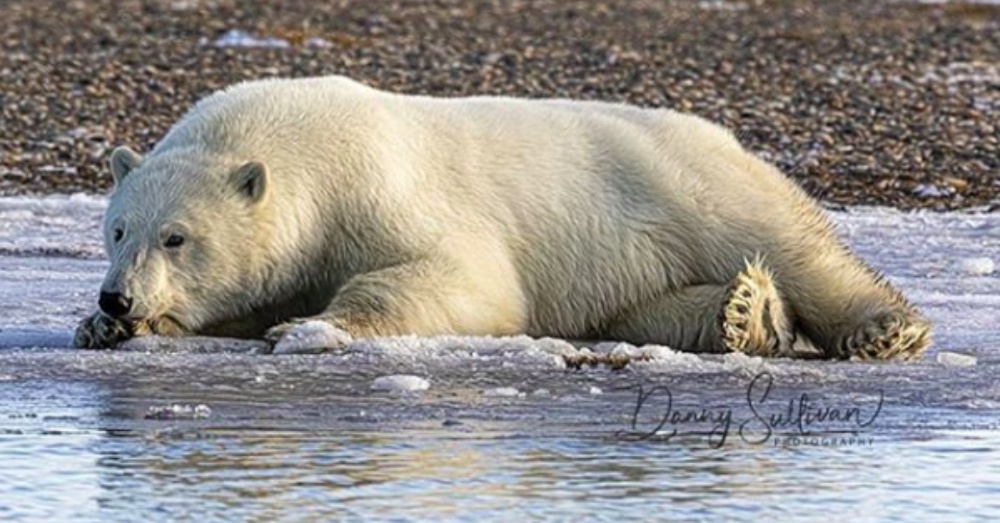 A photo of a polar bear resting in the snow was captioned, “Waiting for the ice. This young polar bear waits for the bay to freeze. The waters around Kaktovik freeze later and later every year. Not good news for all polar bears.” 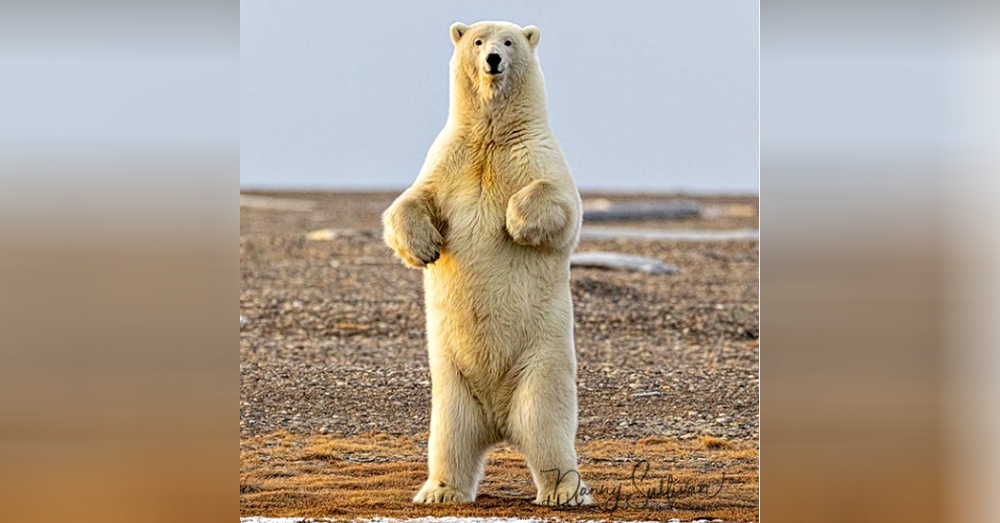 Another photo of a female polar bear standing on her hind legs was perfectly captioned, “This young female polar bear is making a stand for climate change. It’s time to protect the earth so future generations of Polar bears can continue (to) survive.”

While many states and countries are starting to ban plastic bags, straws and water bottles – more needs to be done. The goal is to phase out all single-use plastics, which is 40 percent of the plastic produced each year. These types of products are used for minutes but lasts for hundreds of years in the environment.

Polar Bear In Russia Spray Painted With Black Graffiti: Click “Next” below!