Alabama Rot Is Back, And It’s Spreading — Here’s What You Should Know

It’s not been seen in the United States for decades, but Alabama Rot is back, this time in The United Kingdom.

The disease was first linked to Greyhound tracks in Alabama in the mid-1980s, and according to Mother Nature Network, spread throughout Florida, Rhode Island, Connecticut, and Massachussetts. First known by the official name, cutaneous and renal glomerular vasculopathy (CRGV), the colloquial term, “Alabama Rot” has since developed.

The original strain of the disease was not transmitted outside of the Greyhound breed. The return of Alabama Rot appears to have mutated, however, and is not specific to one particular breed. 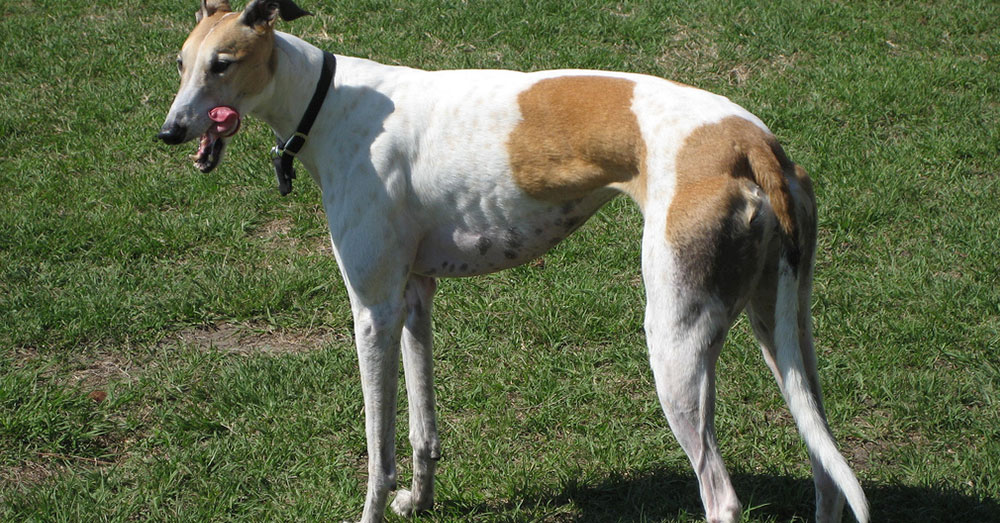 Source: Wikimedia Commons
Alabama Rot first affected greyhounds in the Southern U.S. in the mid 1980s, but it has since moved on to other breeds.

It’s spreading, and every breed is at risk.

“In total, the U.K. has now seen 162 confirmed cases across 38 counties since 2012, with 39 cases so far in 2018,” David Walker, an American and European Specialist in Small Animal Internal Medicine with Anderson Moores Veterinary Specialists in England, told Dogster . “At this stage, we cannot confirm that the disease we are seeing in the U.K. is definitely exactly the same. However, given the similarities, the term Alabama rot has often been used in the U.K.” 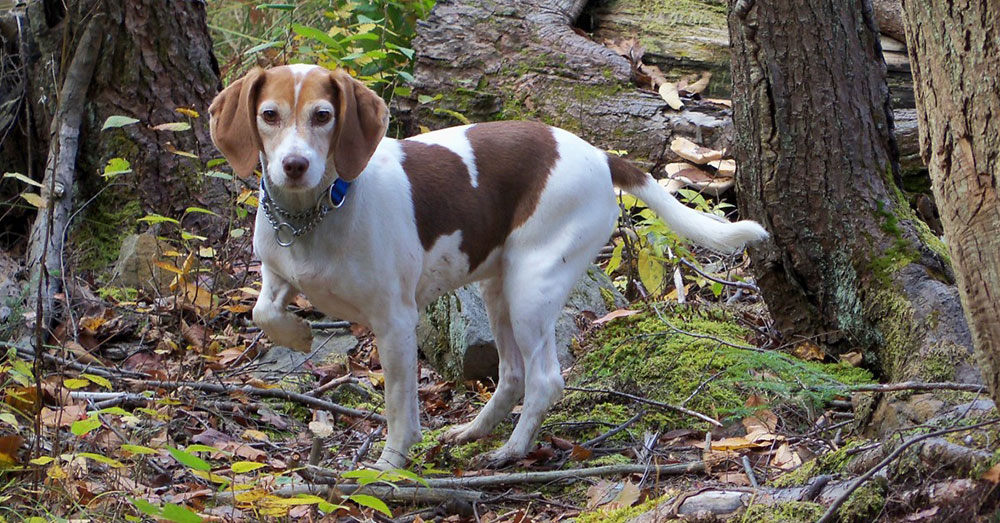 Source: PxHere
Now, Alabama Rot is spreading to other breeds.

How is it diagnosed?

Symptoms of Alabama Rot include oozing skin sores and deterioration in the blood vessels, skin, and kidneys, eventually leading to kidney failure and tissue death.

Dr. Walker says the first signs of the disease often appear as sores, unrelated to any other known injury

“Most commonly, these sores are found on the lower half of the leg and appear as a patch of red skin and are often open and ulcer-like,” he said. “Then, an average of three days later (with a timespan of one to 10 days), dogs may develop signs of kidney failure (not eating, vomiting, tired).”

The exact cause of Alabama Rot is yet unknown, but veterinarians and scientists are still studying the disease, now with even greater interest than ever.

“One piece of work is currently being carried out in association with the epidemiology team at the Royal Veterinary College and is examining geographical patterns, as well as environmental and climatic risk factors,” Walker said. “An obvious pattern that we can see is linked to seasons, with the vast majority of cases occurring between November and March, with limited cases over the summer. However, there are probably other factors as well.”

Dr. Fiona Macdonald, a doctor who works primarily with fish, has another theory. Macdonald has seen a similar condition, aeromonas hydrophily, in in fresh and saltwater fish.

“So far we have found antibodies to this organism in over half of the 29 recovered/suspected cases examined, as well as recovering the actual organism from an active skin lesion,” Macdonald told The Independent.
“Although these are only preliminary results from a relatively small number of cases, this is very encouraging.”

It’s possible that dogs playing around wet areas may come in contact with the same bacteria.

Alabama Rot is a serious disease, necessitating immediate veterinary attention. Pet owners who suspect their animals may have contracted the disease need to act fast.

“When a dog does have it, it’s very serious even with the best medical care,” Dr. Huw Stacey, a vet and the director of clinical services at Vets4Pets told Country Living. “Only about two in 10 dogs pull through with everything we can do for them.” 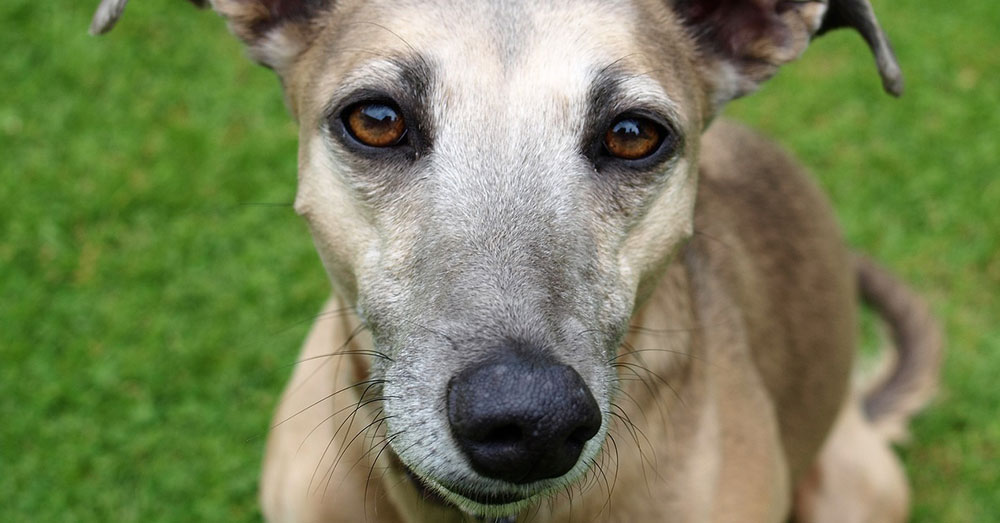 No vaccines have yet been developed for Alabama Rot, but veterinarians are not without options, either.

“If your dog seems unwell or you see any wounds on their limbs or anywhere on the body you can’t be certain you can explain, definitely get it checked out with your vet,” Stacy said.

Knowing the warning signs of Alabama Rot is currently the best way to help doctors treat the disease effectively.

How can Alabama Rot be prevented?

Alabama Rot is contained to small parts of the U.K. but it is spreading. With a little preventative maintenance, pet owners can keep it from affecting their animals.

Veterinarians advise owners to clean mud off their animals and look for signs of sores after walks. It’s still fine to take pets out, even after a rain, but, Stacy says, it’s important to be vigilant.

Near areas where the disease has been reported, authorities are urging people to keep their dogs away from woodland areas, where Alabama Rot could be more prevalent. 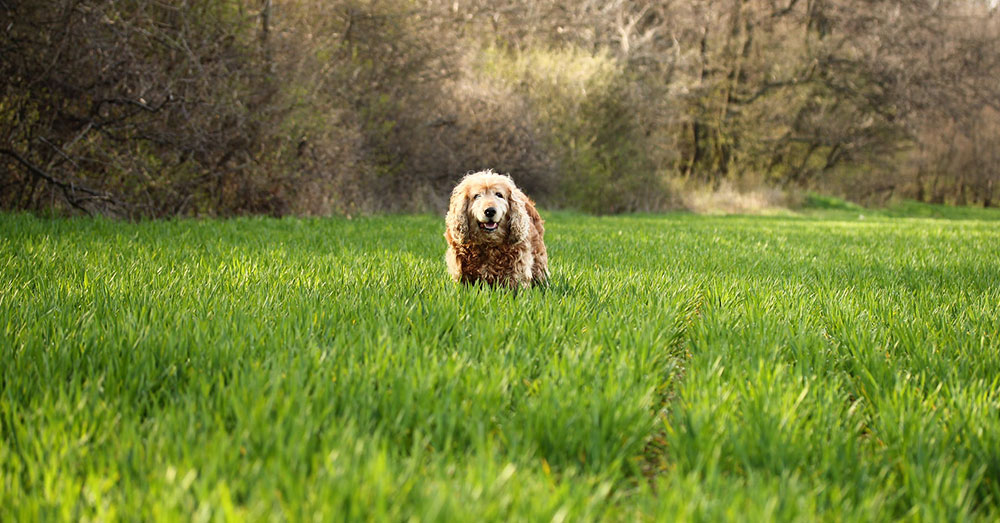 Source: Pexels
Alabama Rot is contained to small areas in England, but it is spreading.

“From the cases we have seen in the New Forest it could be linked to woodland, but we cannot say,” Graeme Pack, clinical director at Purton Veterinary Group in Swindon, Wiltshire, told the Daily Mail. “My advice, which I am undertaking with my own dogs, is not to walk in woodland and to always wash the mud off your dog after a walk. But I don’t want dog owners to panic and think they can never let their dogs out.”