We are supposed to be the voice for the voiceless animals, livestock and companion, but a recent bill proposed in Alabama would possibly punish those who speak up.

Senate Bill 196 states that any person that reports animal neglect or abuse, that does not lead to a conviction, could be charged with a Class C misdemeanor and a fine. The new bill was drafted to supposedly eliminate ‘frivolous complaints’ and requires anyone who wants to report abuse to do so through a sworn statement.

“Senate Bill 196 is the most sweeping and dangerous animal bill we have ever seen in our state. It is likely advanced by Petland, the AKC, agricultural interests (often called “Big Ag”) and the Alabama Farmer’s Federation which is funded by ALFA insurance,” posted No Kill Huntsville, a coalition of local animal welfare advocates. 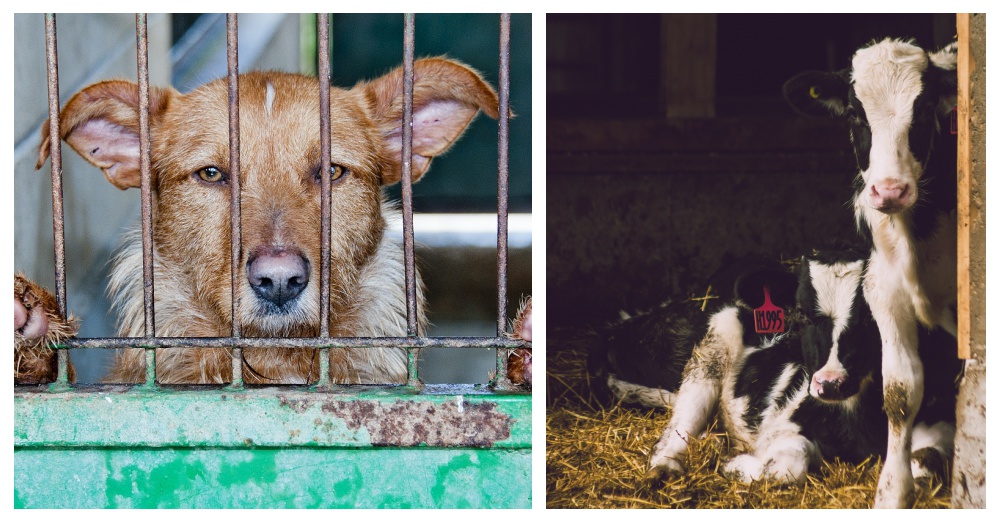 It would be a huge step back for animal rights and animal activists are calling the new bill “The Pet Abuser Protection Act.” If passed, they warn, “The effect of this law would be to:

-place authority for animal cruelty issues with the Department of Agriculture
-criminalize reporting animal cruelty if the complaint is ultimately deemed to be unfounded
-weaken animal control authority
-affect shelters, rescues and transports
-protect puppy mills
-repeal many municipal ordinances (including nullifying the City of Huntsville’s pet shop ordinance) and preventing others from being enacted.” 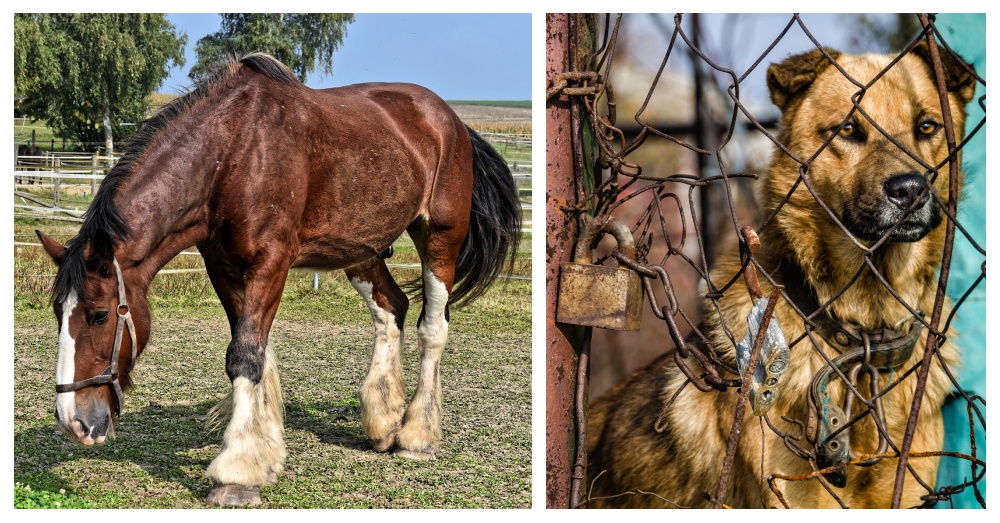 “This bill would scare people off from reporting suspected incidences of animal neglect, torture and abuse. It’s something that I see often here at the shelter. It’s something that my team has worked really hard to fight against and to combat. And to me that is the most dangerous part of this legislation,” Anne Caldwell, CEO of Greater Huntsville Humane Society, told WAFF 48 News.

It gets worse. The bill reads, “An investigating agency that finds alleged animal abuse may give the animal enterprise 10 business days to correct the alleged abuse.” Seriously?! The proposed bill would give abusers two more weeks with the innocent animal before taking action. 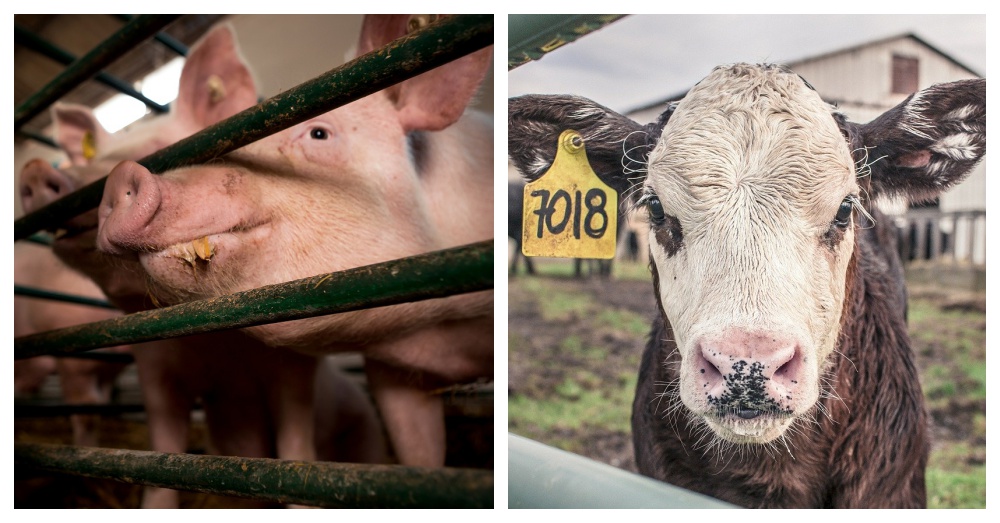 Senator Jack Williams, who sponsored the outrageous bill, has not commented when local news stations have reached out. However, local business owners and residents are speaking out against the bill. One business owner said, “This is a terrible bill. It legalizes animal abuse. It punishes people who see abuse and want to stop it by reporting it to the authorities. As a small business owner in Alabama, I see this bill as a deterrent to attracting other business into this state. I don’t want to live in a place that puts forth this kind of cruelty as a law. Many people do not. Vote NO!”

Kat Hobson from Birmingham, Alabama, wrote, “I don’t understand how this can be considered a positive move forward for the state of Alabama. When other states recognize that animal cruelty & abuse are negtives & make them felonies, OUR legislature is trying to turn back the clock to actually charge those who report abuse. Who has endorsed this bill? The creator & supporters of it WILL find that animal lovers are highly motivated voters as well as community organizers who recognize unethical behaviors whether in puppy mill owners who will breed them until they die or legislators who try to give them cover. Shame on you for even considering this bill. VOTE NO!” 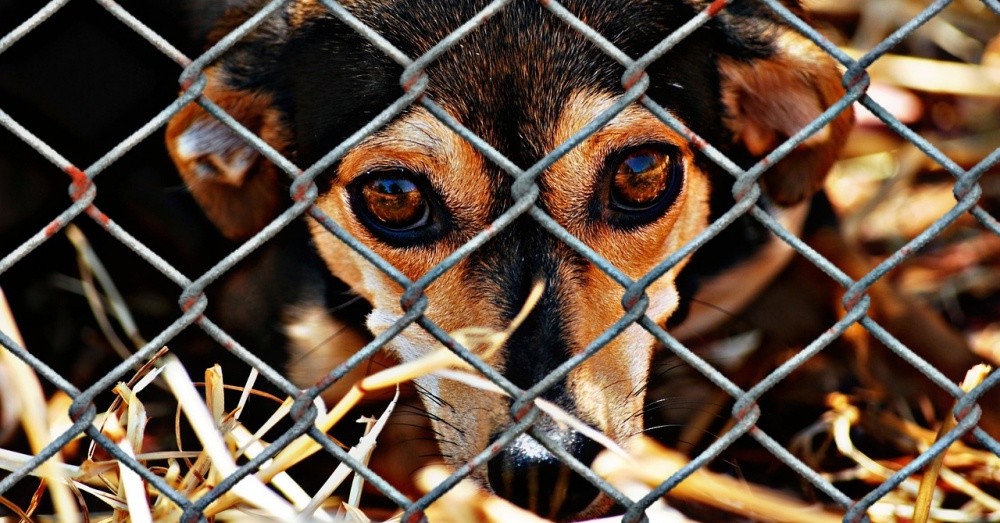 Sadly, this is not the first ag-gag type bill to be proposed, but animal activists are already making it known that they will not be silenced. Ag-gag bills “are designed to silence whistleblowers revealing animal abuses on industrial farms.” Seven states currently have ag-gag bills but countless others were defeated by animal activists across the country. 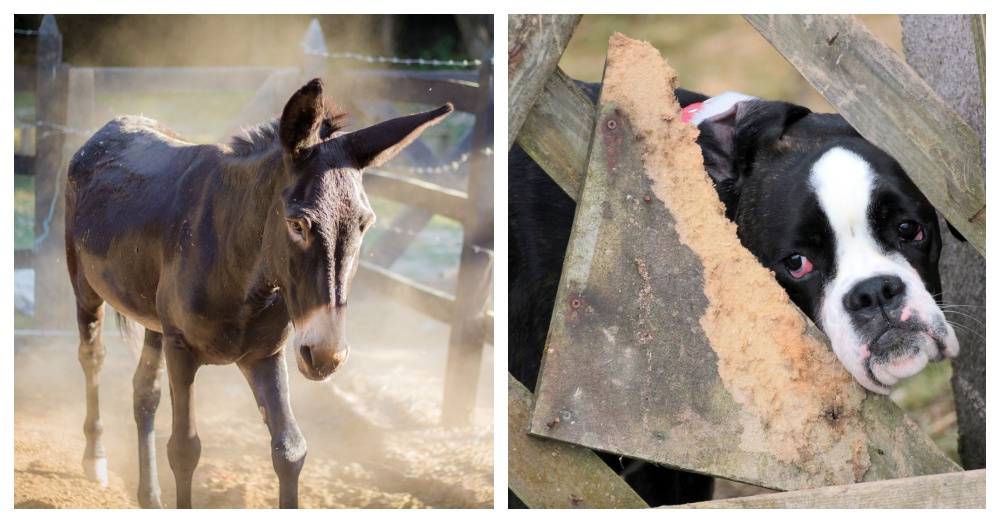 Alabama currently has the “Farm Animal, Crop, and Research Facilities Protection Act,” which makes it illegal to obtain access to a property “by false pretenses” and to possess records obtained by deception. However, other states like Florida, Illinois, Nebraska, and many more failed to pass ag-gag bills. See all the bills that the ASPCA defeated here.

The ASPCA and animal activists around the country have defeated countless ag-gag bills proposed in more than 20 states, but need the people of Alabama to help make sure this terrible bill is not passed. People are asked to call their state elected officials and tell them “in clear terms how strongly you oppose this bill”. Animals are counting on us to stand up for them. If you see something, say something, and do something.