A blind, deaf, and severely neglected 15-year-old Pug was found in a box in a Walmart parking lot. Now, the dog’s former owner is facing three months behind bars.

The Medina County Society for the Prevention of Cruelty to Animals rescued the Pug, which was left in a box near a donation bin. She was blind, deaf, had a double ear infection with one eye on the verge of rupturing, and a mouth full of rotting teeth, Fox8 reports.

Rita Swartz, 52, the dog’s former owner, maintains that she reached out to shelters to take care of the animal, but found none willing to help. The SPCA, meanwhile, says it was never contacted. 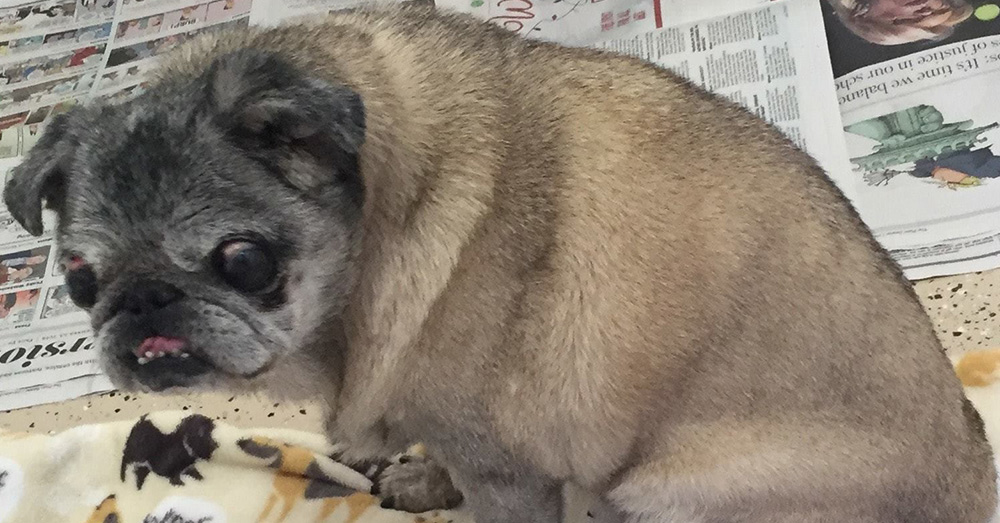 Source: Facebook/Medina County SPCA
This Pug was left in a box near a Walmart in Ohio.

Swartz was charged with a second-degree misdemeanor for abandoning animals, and faces up to 90 days in jail and a $750 fine.

The dog was named Agnes and treated for some of her injuries at the SPCA, but still requires surgery to repair her eye and neglected teeth. Staff at the SPCA are worried she won’t survive the surgeries, so they have placed her with a foster family to make the time she has left a lot more comfortable. 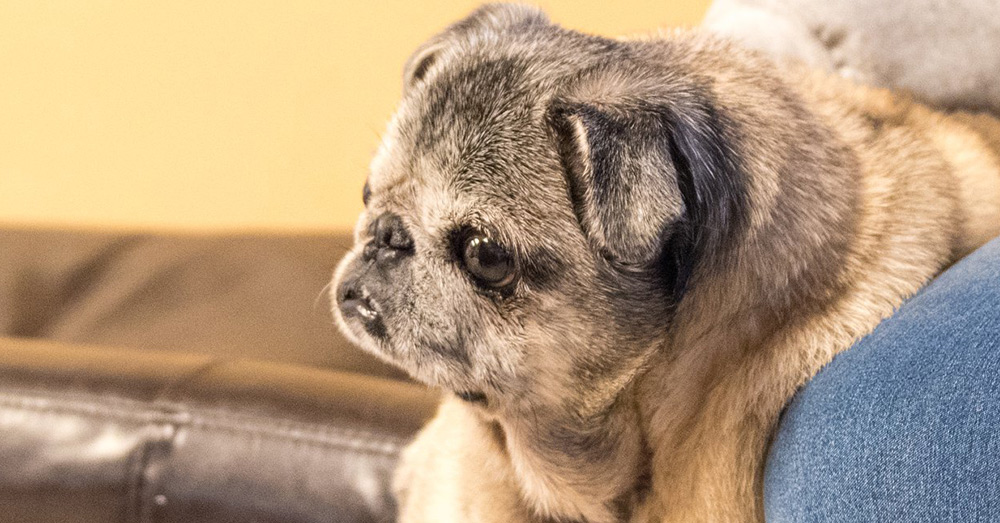 “She has her own “safe zone” in the house (because she’s deaf and blind) where she knows where everything is and is at no risk for tripping over or bumping into anything (And also because she’s such a good eater, she would eat all the other animals’ food, given the chance! The old girl’s nose still works VERY well!),” the Medina County SPCA posted to Facebook. “She does require daily medication and a fair amount of care, so we’re VERY glad that she landed in such a wonderful, loving home!”