After Mistaking Young Bobcats For Kittens, These Rescuers Got The Fright of Their Lives

A group of San Antonio rescuers were in for a major surprise last week, when the pair of striped kittens they rescued from a nearby alleyway turned out to be baby bobcats.

One of the woman was walking home past a nearby alley on her way home, when she heard a pair of striped kittens mewing from inside an alleyway on the way home. Stray cats are common in San Antonio, and feral cats are known roam the city at night. The animals’ exotic markings led her to believe these might be Bengal kittens, which are in fact bred to resemble exotic jungle animals. 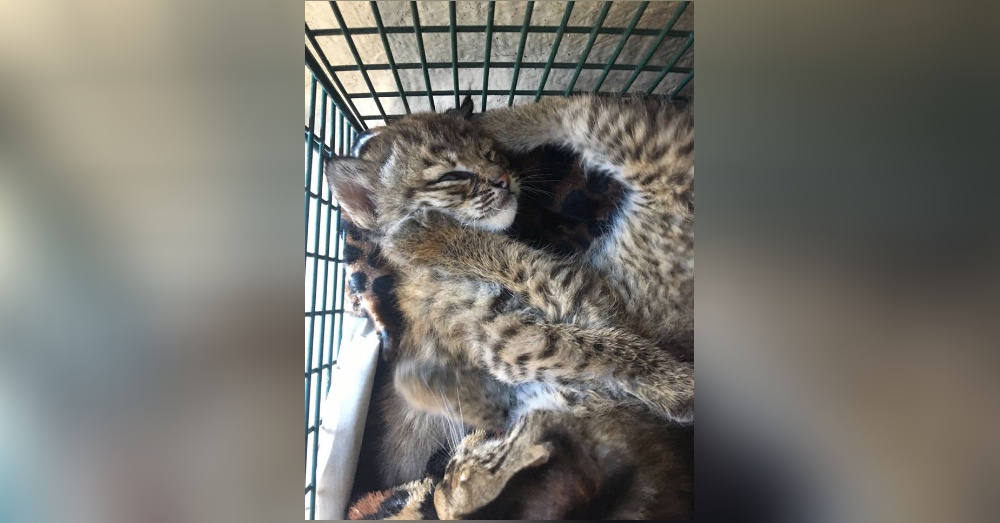 It wasn’t until this woman had gotten the kittens home (and called in some visiting friends) that she came to suspect these weren’t your average domesticated kittens. When the rescuers tried to bottlefeed the babies, the animals aggressively gnawed at the bottles, tearing them to pieces. Meanwhile, one of the rescuers was bit repeatedly on the hand.

This unexpected development led the group to reconsider their adoptees, which – upon a second look – bore tufted ears and stubby tails. Upon realizing they weren’t dealing with domesticated cats at all, the group finally called for Animal Control, who was obviously none too pleased with the situation. Now that the kittens have been “rescued’ by a human, their mother will probably not take them back. 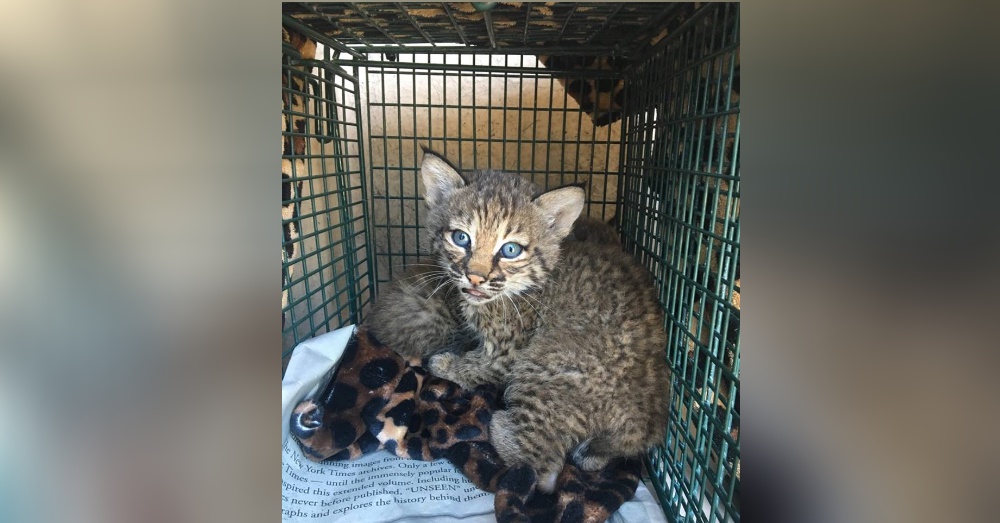 Unfortunately, this incident isn’t the only incident of people behaving badly around animals, which inevitably puts everybody in danger. Last week, a man was mauled in India after taking a selfie with a wounded bear; apparently, the animal had just enough life left to fatally maul him. Last year, a man picked up a 3-month old bear cub from a hiking trail in Oregon, instead of simply notifying wildlife control. 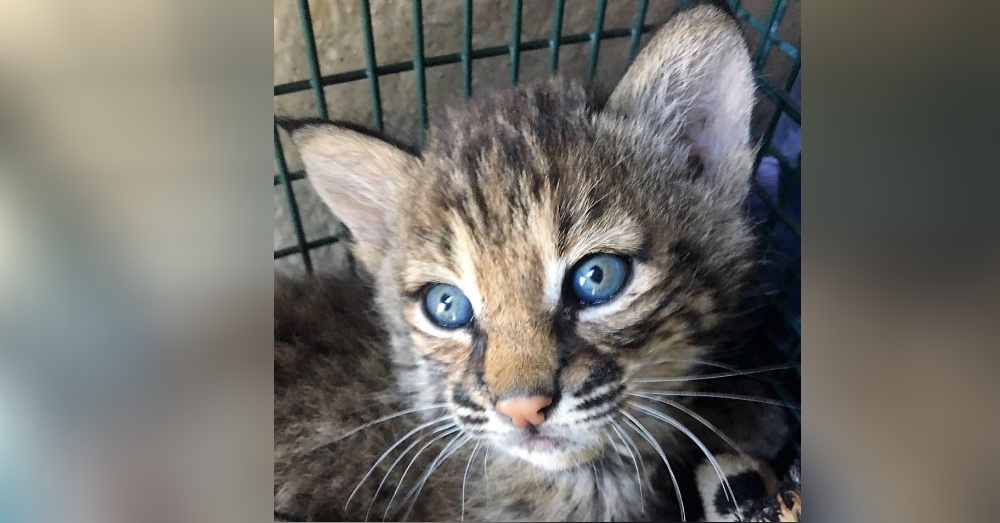 Back in San Antonio, the young bobcats were taken a local wildlife rescue & rehabilitation center. “Something went wrong in their world and whether it was caused by humans or fate, the tragedy here is wild animal babies are taken from the wild,” said the organization’s founder/president, Lynn Cuny, noting that bobcat kittens are received here far too often. “The fact of the matter is that San Antonio has grown up around … green spaces over the years into the huge city it is now. And every time a city grows then wildlife is displaced, killed and harmed, and green spaces are destroyed.”