Wild cats are deemed ferocious creatures that can’t be approached as they might feel easily threatened. However, large felines only act defensive when they sense danger from the incoming human. Some wild cats can show their soft kitty side with their favorite humans. Animal caretakers in zoos, parks, and sanctuaries have experienced their lovable traits. Those feral breeds allow them to treat them like regular cats, and they’re generous with kisses. 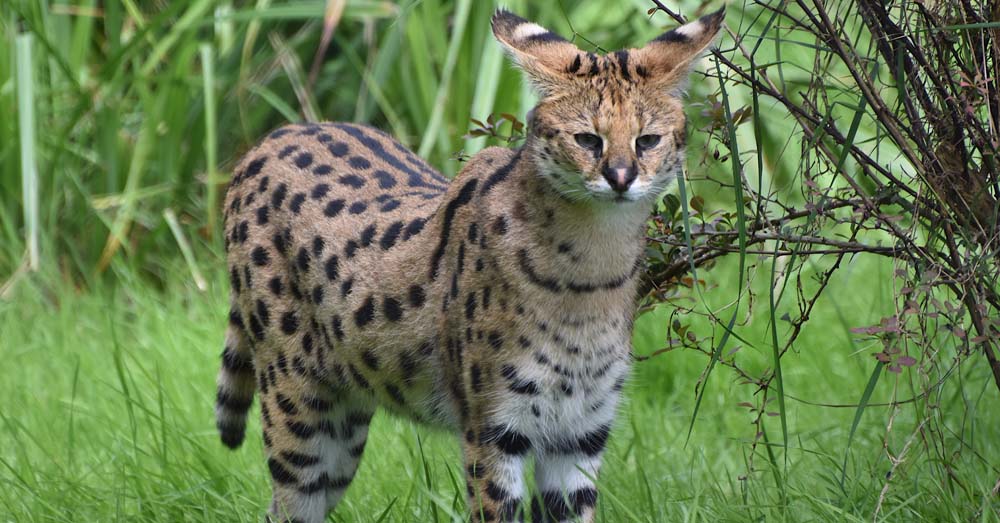 An African Serval is a wild cat breed that can interact with humans well. Due to their cute big ears and loving personalities, some people wish to have one as their pet. Although keeping a serval as a pet is not advisable, some people can still gain one. 16 states in the US permit serval domestication, but it requires a license. There is also a serval-domestic hybrid called Savannah, which was acknowledged in 2001 by the International Cat Association. Nevertheless, experts highly suggest keeping the serval in the wild so it can thrive well. 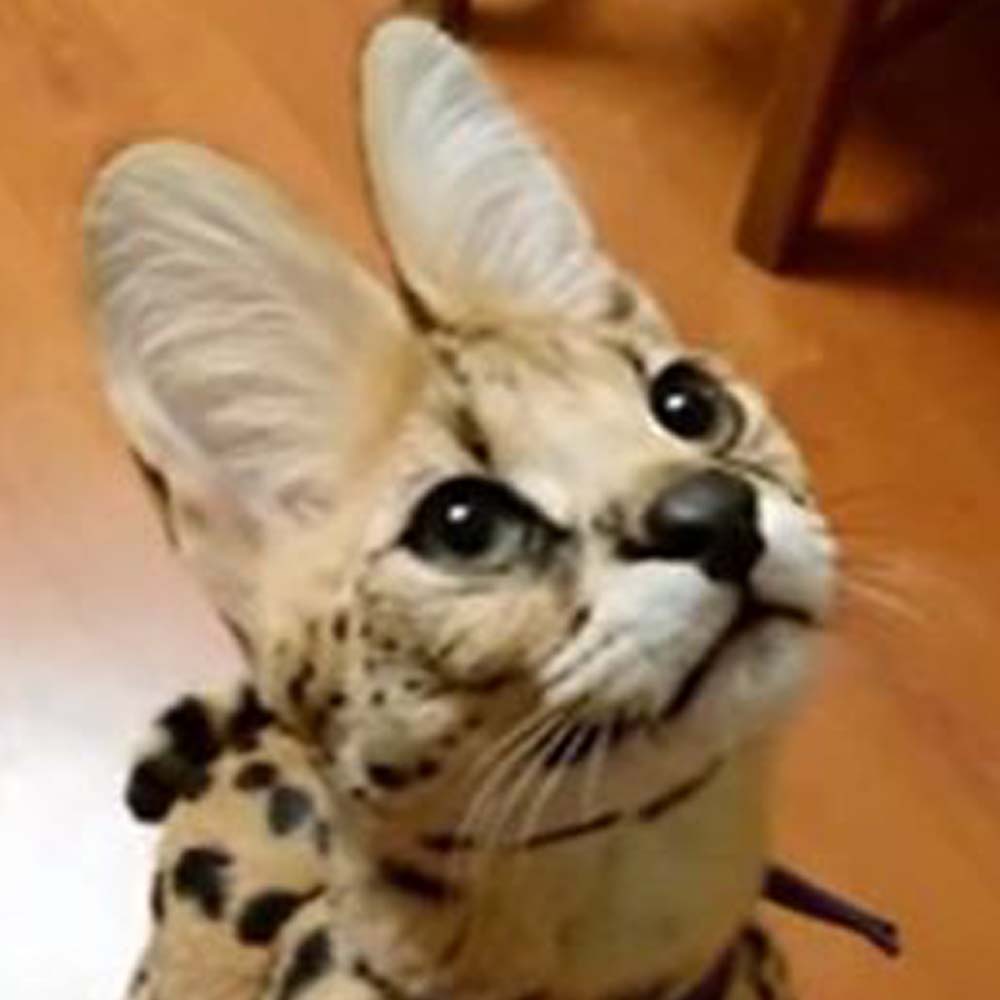 A Reddit post has proven why a serval can be tough and cute at the same time. The video also answers why many people wish to have a serval of their own. SnorkinOrkin posted a short clip of a serval who was having a talk with most probably its pet parent. Its meow sounded more like a demand, as stated in the caption, “This adorable African Serval is so demanding!” Perhaps the wild cat was calling the person’s attention. Some Redditors pointed out that the meow was like, “Mom! Mom! Mom!” Watching the video with that in mind makes the content even more adorable.

Since felines have dominated the online community, the Reddit post has received 20.6k upvotes. It was only a 15-second clip, but the serval cat’s meow was enough to capture the people’s hearts. “That is the cutest bark-meow. ‘Hey! I know you hear me!’ Madhavaz commented. Others also raised questions like how people adopt servals. You can read the discussion in the comment section if the video has triggered your curiosity for the wild serval. If you have the answers, you can engage in the conversation by sharing your knowledge about the adorable big-eared feline.