Elephants are the largest land animal weighing in at 5.5 tons and the adult elephant’s only predator – humans. Research has proven that elephants are emotional animals and “their brains show as much intricacy as those of humans”. These magnificent creatures are targeted by poachers for their ivory and by trophy hunters for the thrill.

Ron Thomson from Zimbabwe has been a hunter all his life and worked in Africa’s national parks for almost 60 years. Recently, he talked about his kills without remorse. He claimed to have killed over 5,000 elephants. He defends his kills by saying that is was necessary for herd management and preservation. 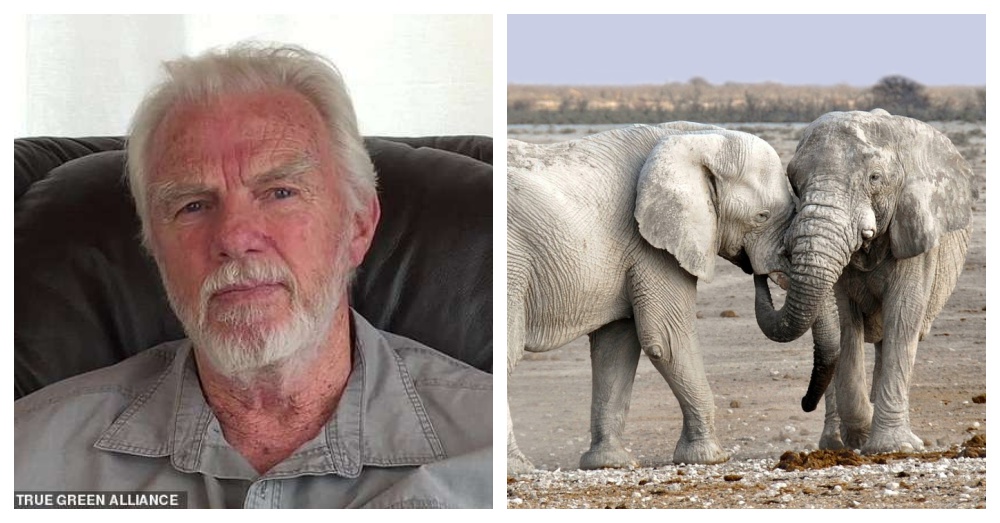 Thomson has not only killed elephants but posted on his website that he has killed 800 buffalo, 60 lions, 50 hippos and 40 leopards. He is described on his site as, “one of the most experienced African big game hunters alive today.” This does not sit well with animal conservationists but he doesn’t care. He is not a current hunter but said that he would hunt again if invited. 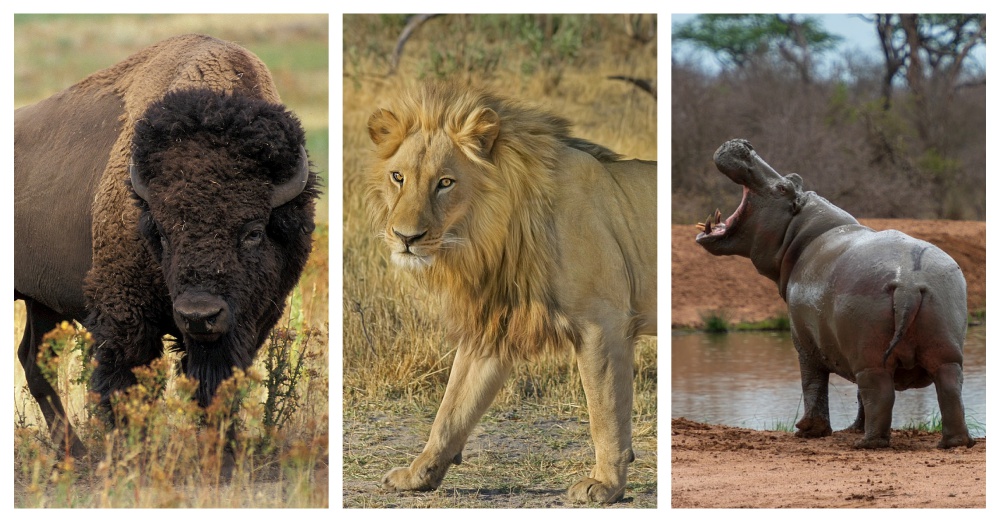 He told The Independent in an interview, “I didn’t have any sentiment. I’m totally unrepentant, a hundred – ten thousand – times over for any of the hunting I’ve done because that’s not the problem. The problem is we’ve got a bunch of so-called experts from the West telling us what to do. I’m a trained university ecologist – I must surely know something about this.”

However, animal activists believe it is a cover up for trophy hunters. Eduardo Gonçalves, founder of Campaign to Ban Trophy Hunting (CBTH) said, “There are numerous instances of ‘management culling’ being used as a cover for trophy-hunting.” Elephant populations have been on a rapid decline since the 1980’s. They went from 1.3 million to just over 400,000. 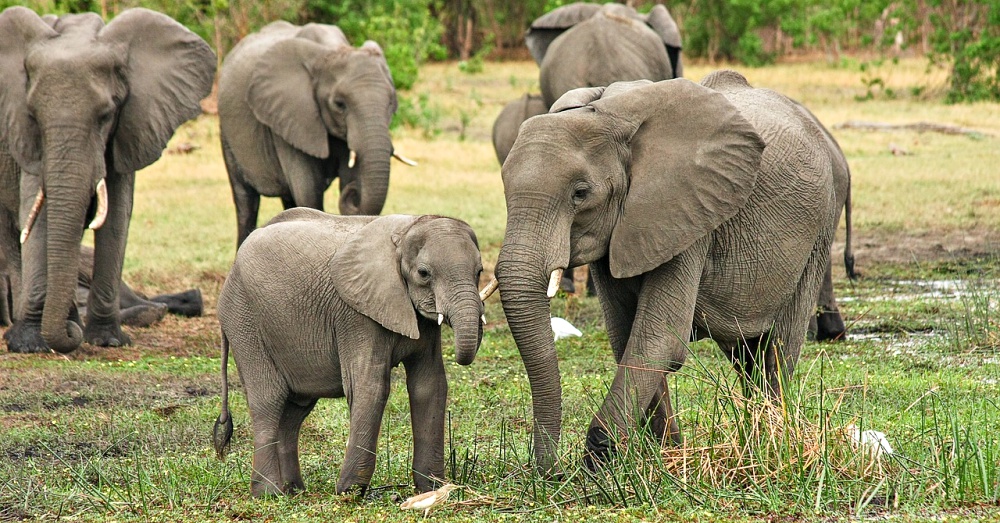 The CBTH’s mission is simple – to end trophy hunting. Their site states, “Over the past decade, hunters have taken home over 1.7 million ‘trophies’ from animals they have killed for ‘sport’. More than 200,000 of them were from animals in danger of going extinct.”

Goncalves went on to say, “Hunting and ‘culling’ can create more human-wildlife conflict issues than they solve. If you remove a mature elephant bull from a herd, young males often display behaviour similar to juvenile delinquency among humans. This causes more conflict and persecution.”

“Killing animals for pleasure is cruel, unnecessary, and has no place in a civilized society.”