Most dogs enjoy cuddling their humans. Then there’s Max, a 2-year-old cocker spaniel who refuses to let his owners leave the house until they’ve given him a hug.

“I don’t quite know when we realized we’d been trained,” Max’s owner, Kathryn Toope, told The Dodo. “He’s usually there waiting when someone is getting ready to leave and then he just jumps up for his hug.” 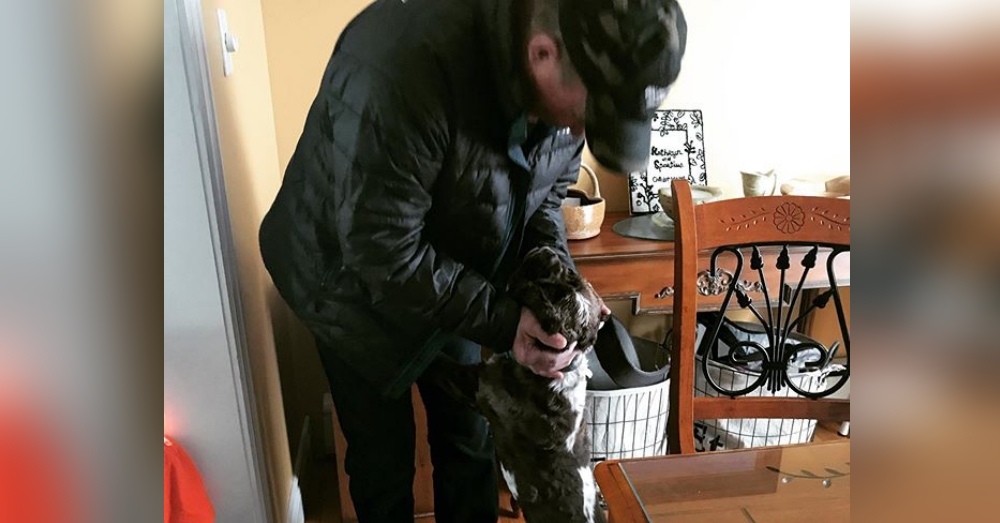 Nor does Max limit his affections to immediate family members. The affection pup demands a bear squeeze from everyone who stops by, including friends, neighbors, even the household repairmen.

“He does this when people leave the house if they’ve only been visiting,” the dog’s owner said. “[Like] the electrician, or the washing machine repairman, or the guy from the water company! Everyone complies.” 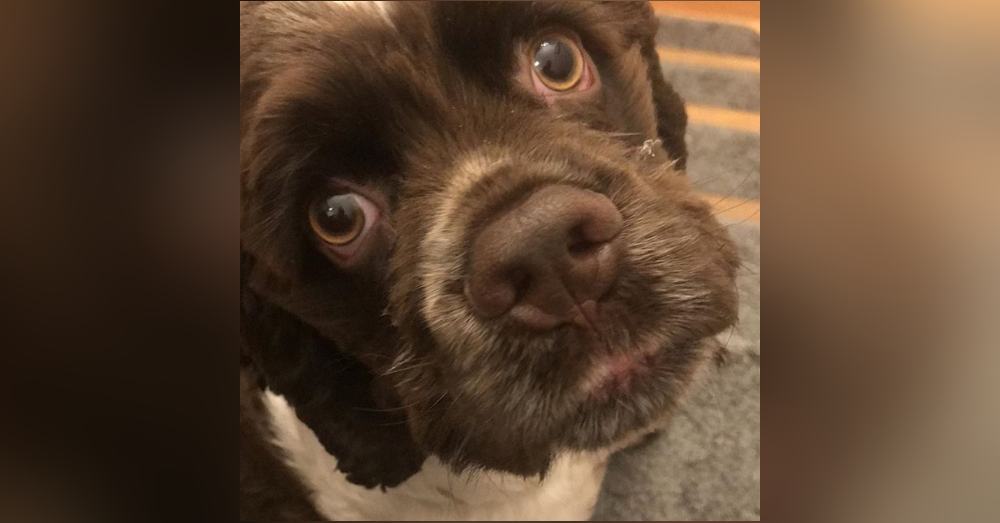 In fact Max, who also enjoys hugging strangers when he’s out visiting places, loves hugging so much he will try to insert himself into any hugs that may be happening around him. “He will do anything he can to jam himself into the hug,” Toope said. “If he fails at that, he will try to disrupt it.”

Even so, Max reserves his biggest displays of affection for family members, who are greeted at the front door and then presented with a shoe, a dance and (naturally) a hug. “When they come in, he dances around their feet and when they have taken their gift from him, they get a welcome home hug,” Toope said.

Max loves his family so much he’s recently decided one goodbye hug will no longer suffice. Now the dog insists on hugging his loved ones at least three times before anyone leaves. Of course, this makes it nearly impossible to make a quick exit, but Max’s owners can’t deny their pup’s loving quirks, even if it means they’re going to be late.

Max is such a good boy! How does your pet show affection?