“One minute he was alive, the next I’m picking out his urn,” said 17-year-old Alisha Woodward. She was one of the dog owners who adopted a puppy from a charity called Furbaby Rescues. The rescue charity is located in Chilliwack, Canada. People can adopt a dog for a few hundred dollars or over a thousand. But due to complaints, their charity is being investigated by the BC SPCA. The claims are not yet proven. 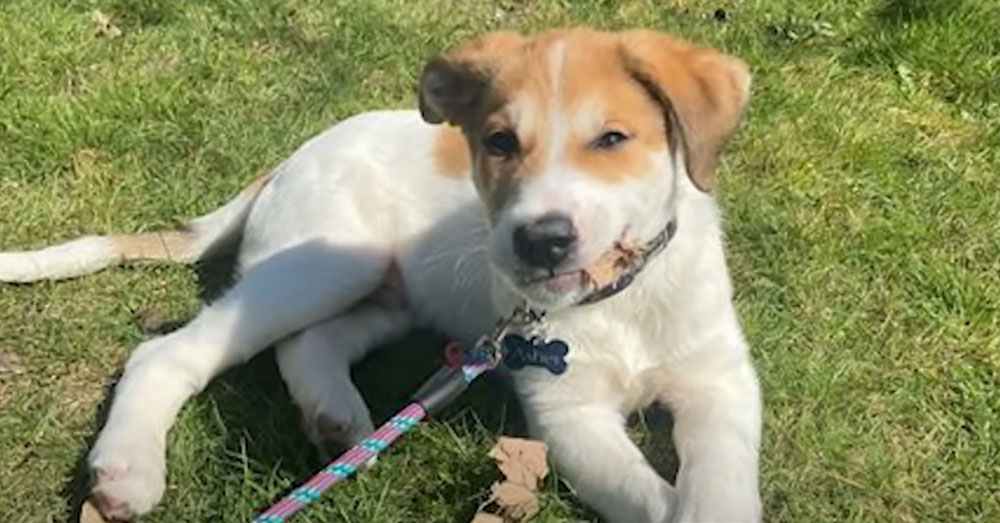 The reports have a common denominator — their dogs died because of canine distemper. The disease is caused by an airborne virus that usually gets transmitted through sneezing and coughing. Dogs can also be exposed to canine distemper by sharing food and water bowls with the infected dog. What makes this disease deadly is that it has no available permanent cure. It can only be treated with proper care to avoid secondary infections. The infected dog must be isolated from other canines.

According to Alisha Woodward, Asher, the 10-week-old puppy she adopted, started showing symptoms of canine distemper days after the adoption. Asher was ill for weeks before he got diagnosed with the viral disease. “Having him pass away the way he did, it did really affect me at the time, because instead of giving him a peaceful send-off that I hoped, he died having a seizure in my lap,” she said. Alisha and Asher didn’t even have the chance to build their relationship — which also happened to Emalynn Beaune and her dog. 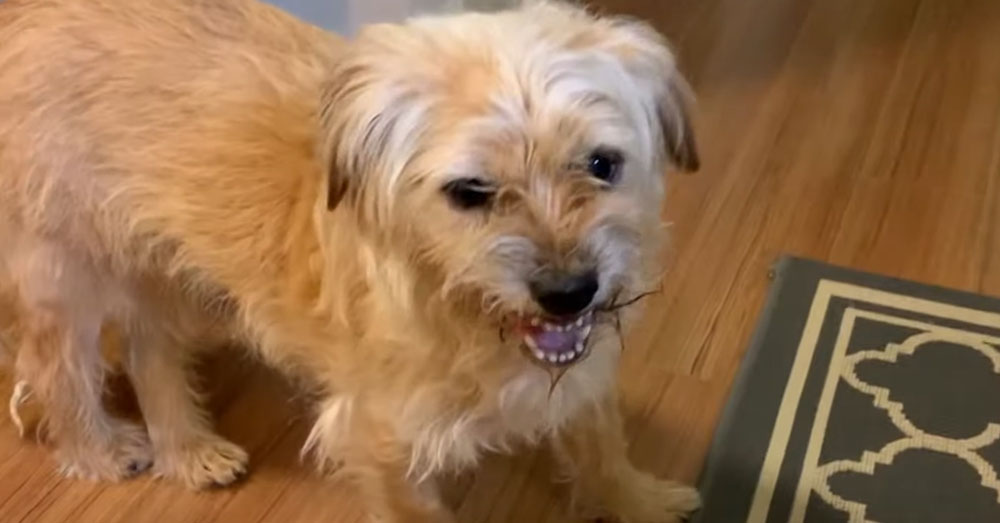 In her interview with City News, Emalynn shared that her dog was energetic and playful when she brought her home. The puppy was looking healthy until it had appetite problems. They had to schedule a vet appointment to figure out what was happening. The dog went through lab tests that cost $1000. Emalynn could not believe how fast things happened. She just got the dog, and she was on antibiotics days after. Things just got worse, and they decided to put the dog down.

Several other dog owners shared their experience with the Fraser Valley rescue — a Facebook group page became their outlet to grieve for their dogs’ deaths. Aside from that, the social media page was also created to share awareness about the dog charity’s potential mismanagement of ill dogs.

These complaints reached another animal welfare group named Paws for Hope. Kate Powelson from Paws for Hope reminded people that without regulation or standards in place for pet rescue groups, if “things go bad,” families don’t have a place to go “to get any kind of redress.”

The BC SPCA is not disclosing investigation updates, as they don’t want to jeopardize the case. Watch the interview of the dog owners who experienced the same heartbreak and are hoping for justice. Here’s a news cover by City News.