These two dog siblings were sadly dumped at a high-kill shelter in Texas by their owner a couple of weeks ago.

The dogs, Adonis and Apollo, were shaking with fear and huddled up next to each other in the shelter. Thankfully, they didn’t have stay at that scary place for long. They were rescued by A-Team Elite Rescue Dogs, an organization in Long Island, New York, that rescues dogs from overcrowded shelters. 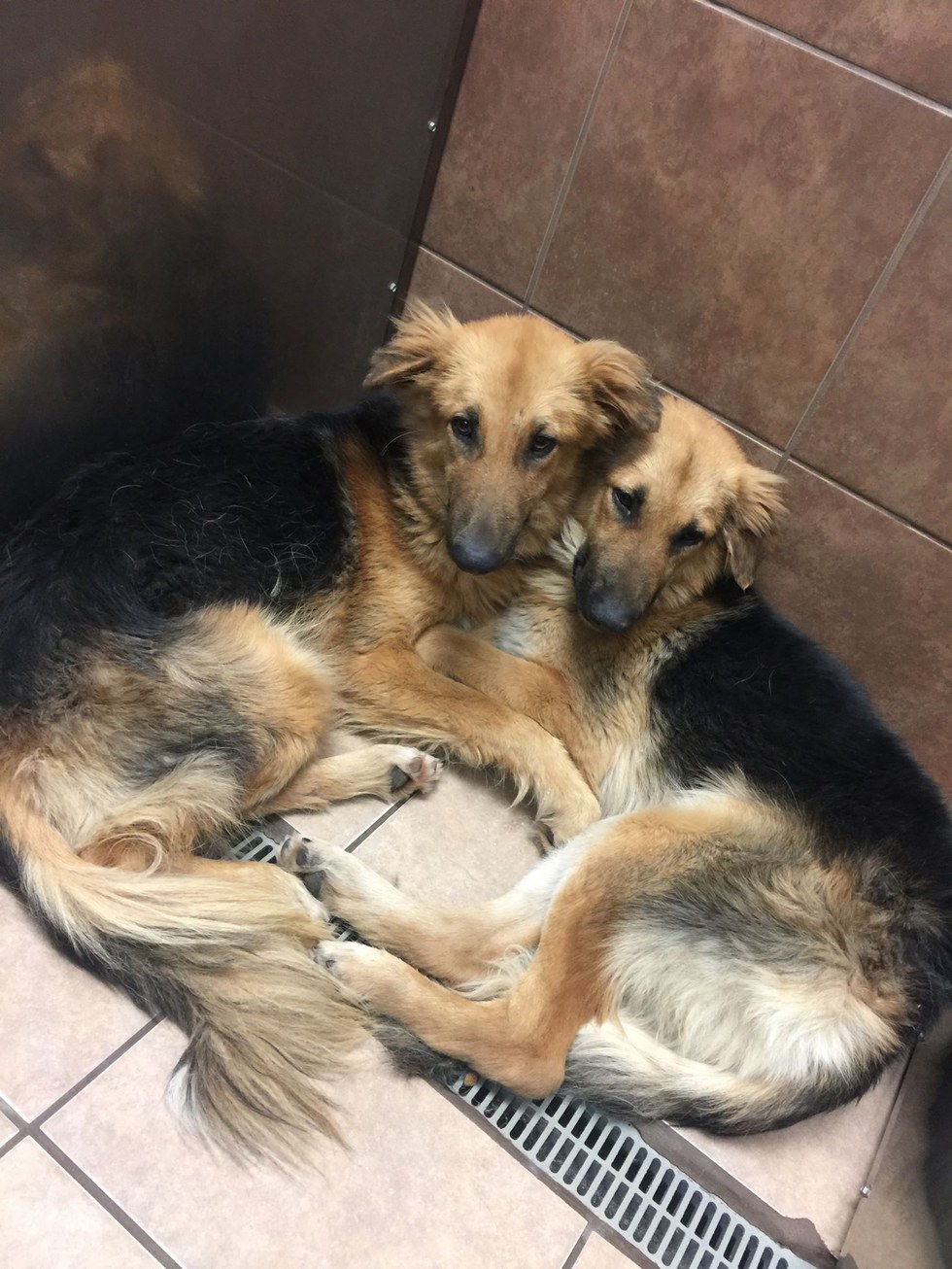 Cindy Droogmans, founder of the rescue group, brought them to her local vet in Huntington, New York. They discovered that the dogs were both heartworm positive, which could be the reason why their owner dumped them, but of course is not a good excuse. 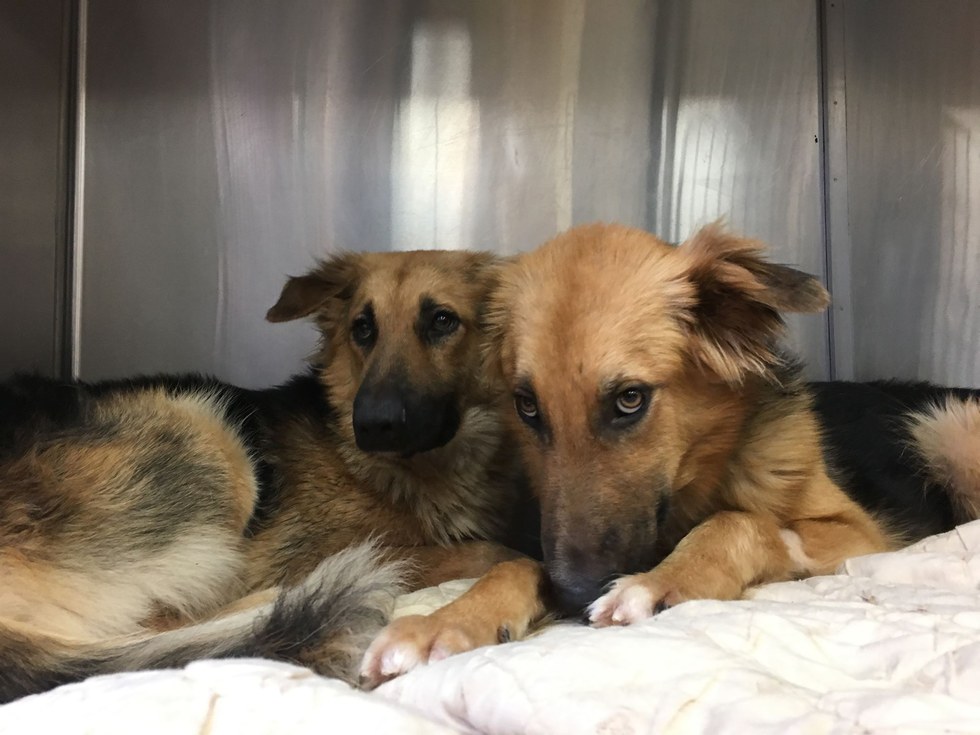 Adonis and Apollo are attached at the hip. They are the best of friends, and would never be able to go on in life without each other. This is why it is necessary for them to be adopted as a bonded pair. It’s hard enough for shelter dogs find homes, and it’s even more difficult when two need to find a home together, but they remain positive. 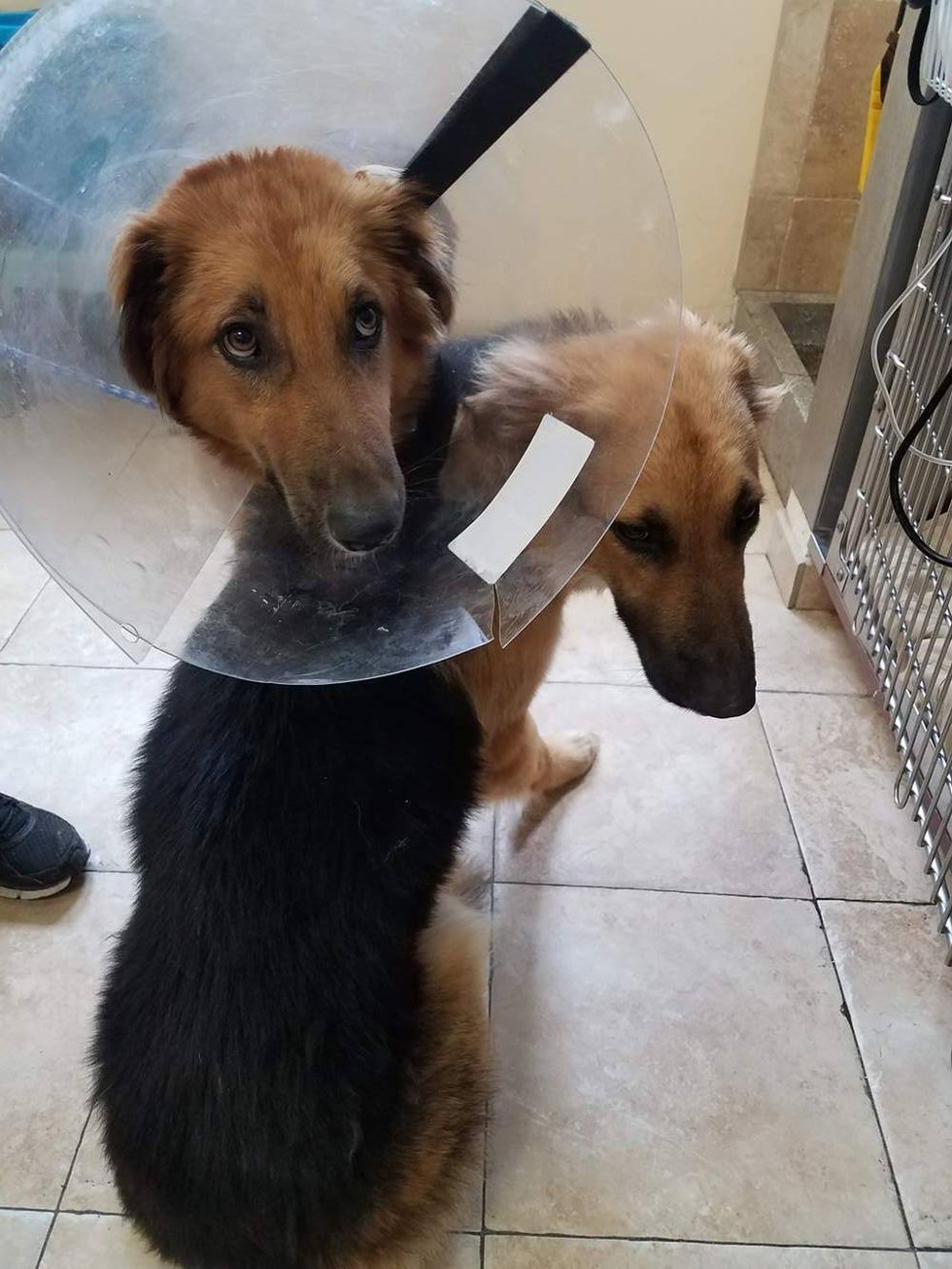 The two of them have been treated and are finally getting the care and love that they need. They’re on their way to a full recovery! If you’re interested in adopting this adorable duo, click here to fill out an application. 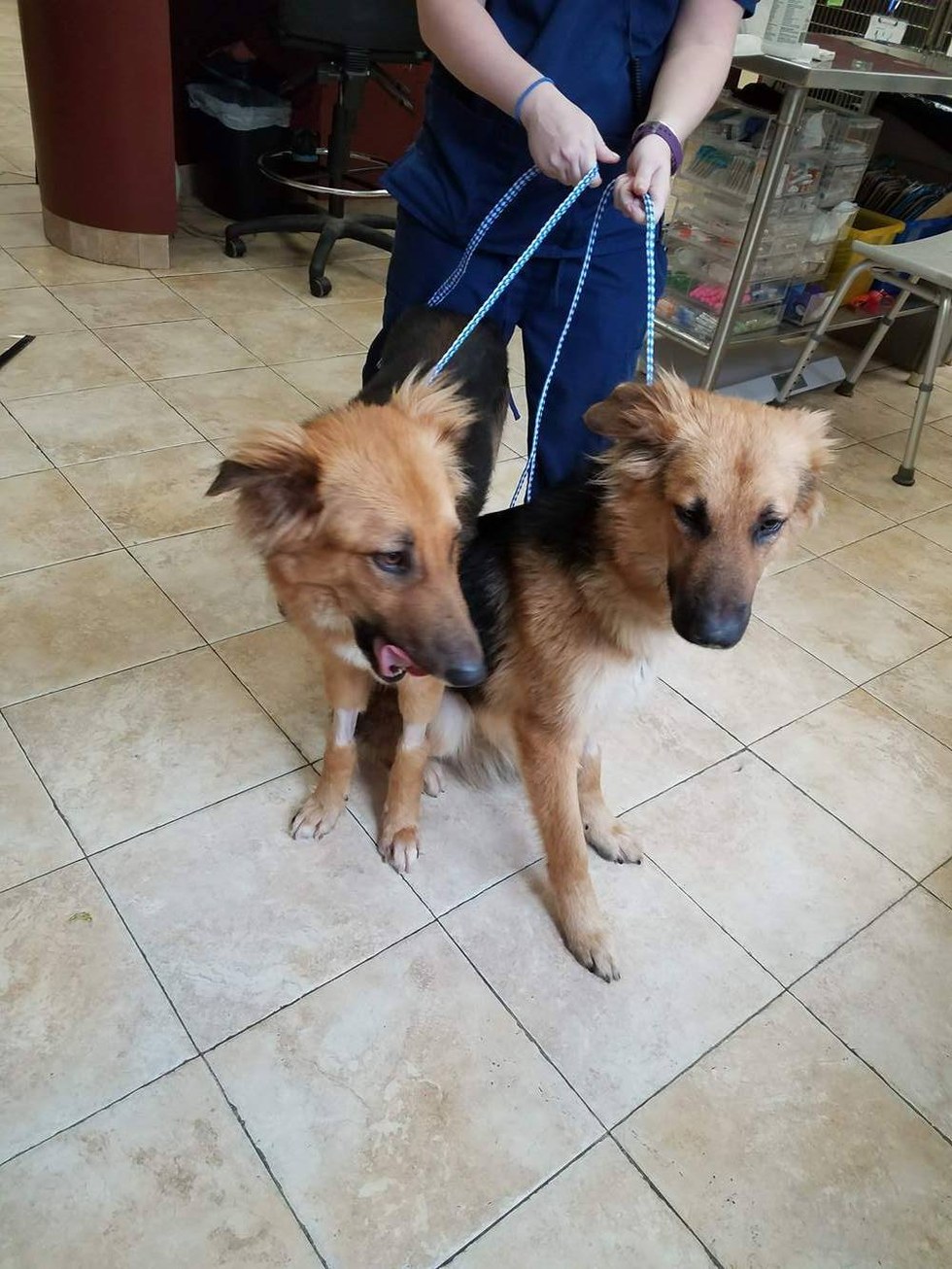