Labrador Falls In Love With A Photo Of Herself

Addy, a beautiful Labrador, shares her home with three other large canine siblings, but she is the boss. While some dogs shy away from the camera, Addy is front and center when it is time for photos.

The Reed family lives in Chicago and rescued Addy five years ago after they lost their beloved black lab, who was the boss of the pack. Little did they know that when they adopted the ‘blonde gal’ that she too would be the boss. 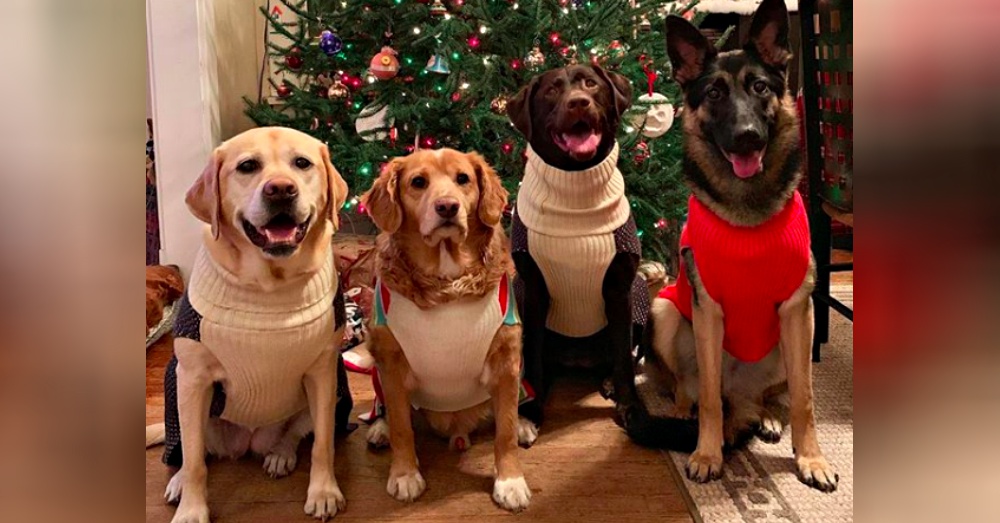 “She is the best alpha and loves to ‘use her alpha card’ when she steals treats and toys from her siblings,” posted the Reed family.

Addy loves to pose for the camera alone and with her siblings. Her family shares the adorable pictures with the world on their Instagram page. While all the dogs are featured on the page, Addy is the queen and is described as “The biggest troublemaker I’ve ever met but you have the sweetest soul and the best cuddles.” 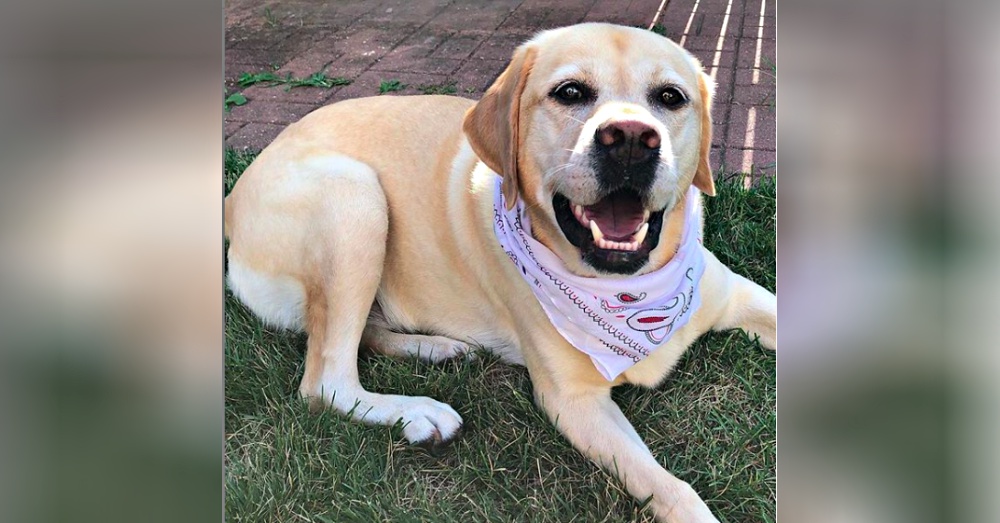 Since all the dogs are so photogenic, Katelynn Reed, the dogs’ human sister, decided to take photos and give them as gifts to her mom for Christmas. 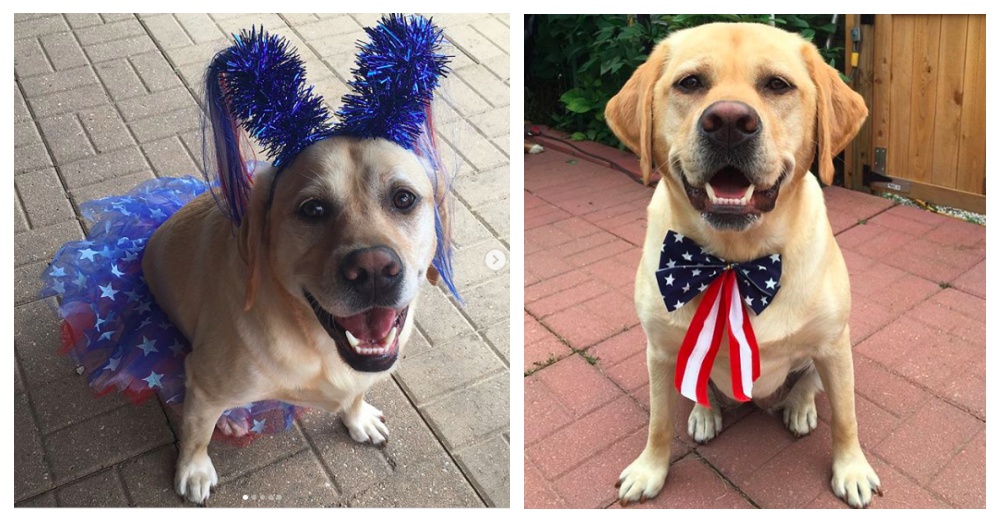 When her mom opened the photo of Addy she turned it around to show it off and Addy instantly locked eyes with the photo and had to get a closer look. “When my mom opened the picture she was so happy she said, ‘Thank you so much Addy, you’re beautiful,’” Reed told The Dodo. “She immediately pushed her way through the gifts and people to stare at herself. She was literally staring so I called her name and told her she seemed full of herself.” 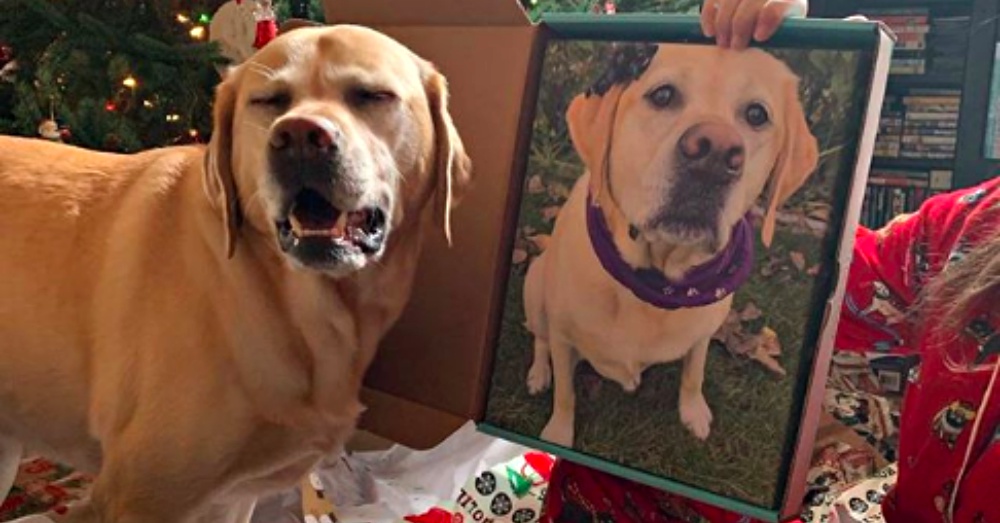 When you are as pretty as Addy it is hard not to revel in your own beauty. The photo is proudly hung in the home so Addy can stare at it whenever she wants. Don’t forget to share this story with anyone who shares their home with a diva dog.

Feral Cat Outsmarts Rescue Agent Who Was Attempting To Lure It With Food: Click “Next” below!