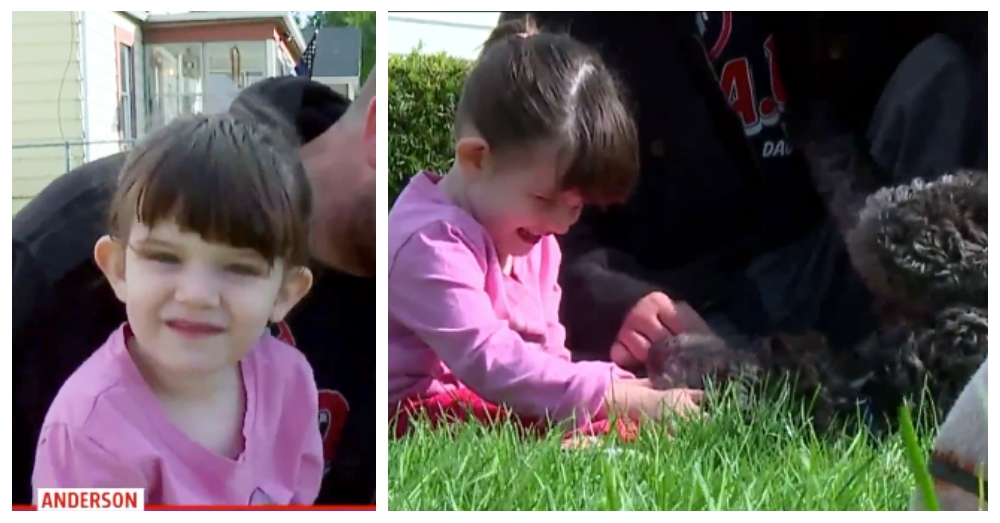 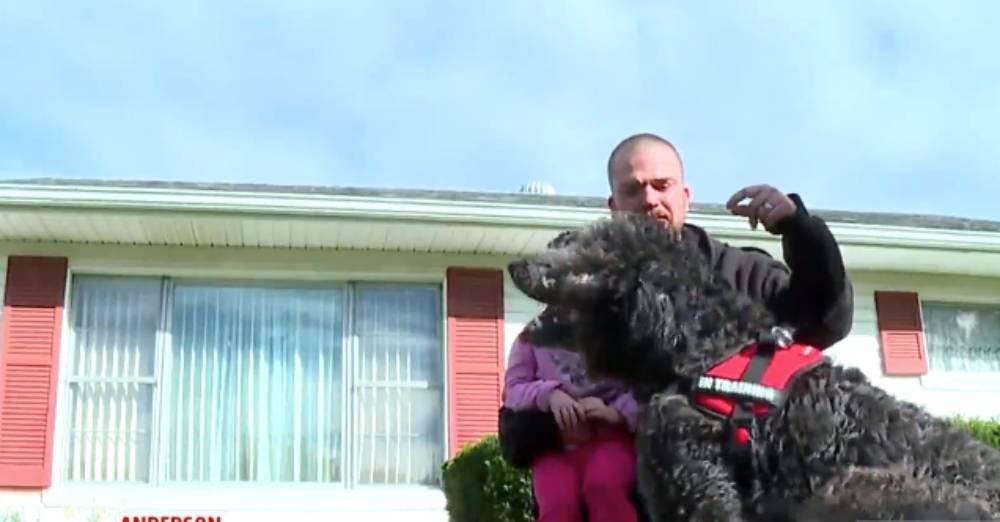 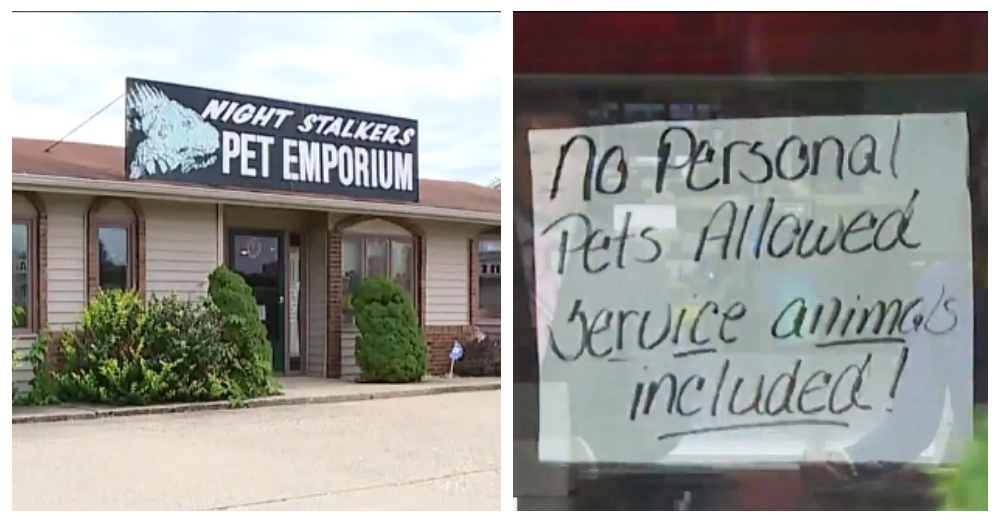 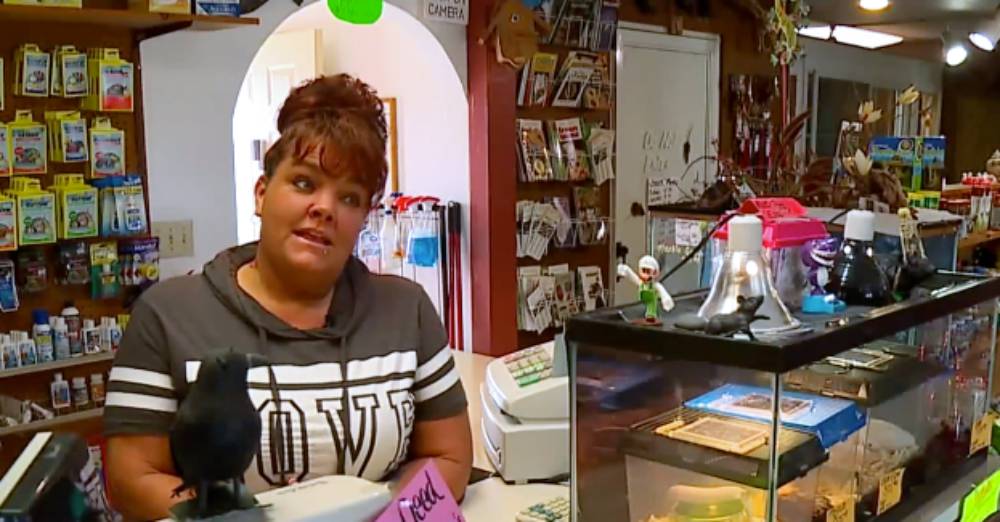 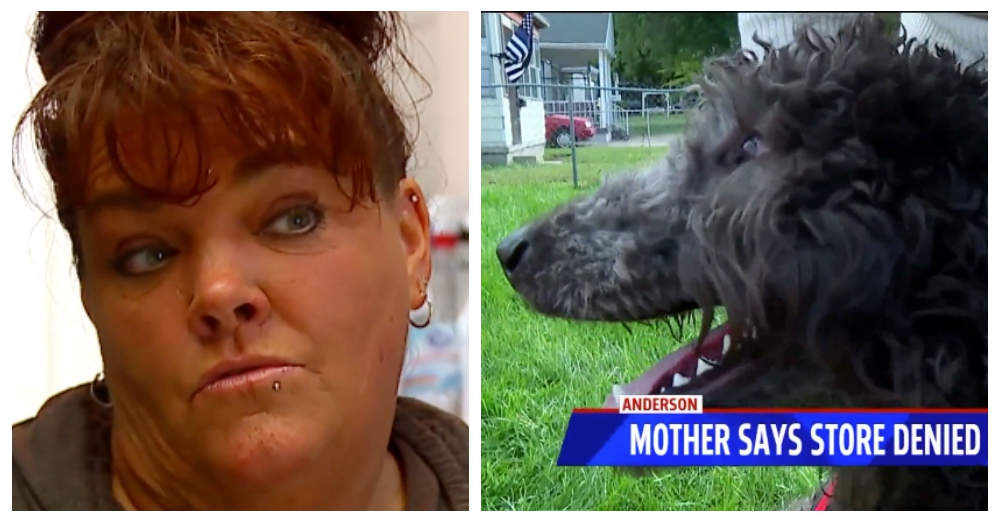 "He Thinks Walmart Bullied His Dog." Boy With Autism Turned Away Because of Service Animal: Click “Next” below!