Actor Encounters Children Selling Puppies On The Street, He Chooses The Dying Runt

Actor Jeffrey Dean Morgan, who has played many villains over the years, is a huge dog lover. This kind-hearted man cannot resist helping a puppy in need.

He was strolling on the boardwalk of Venice Beach, California, when he saw some children selling puppies out of a box. He approached the children and asked about the puppies. They told him the puppies were $300 each.

Morgan noticed that one of the puppies did not look well. He inquired more about the runt puppy. The children said they doubt it would last through the night. This struck a chord with Morgan, and he reached in his pocket for some cash. He pulled out a total of $20 and handed it to the children for the dying runt puppy. 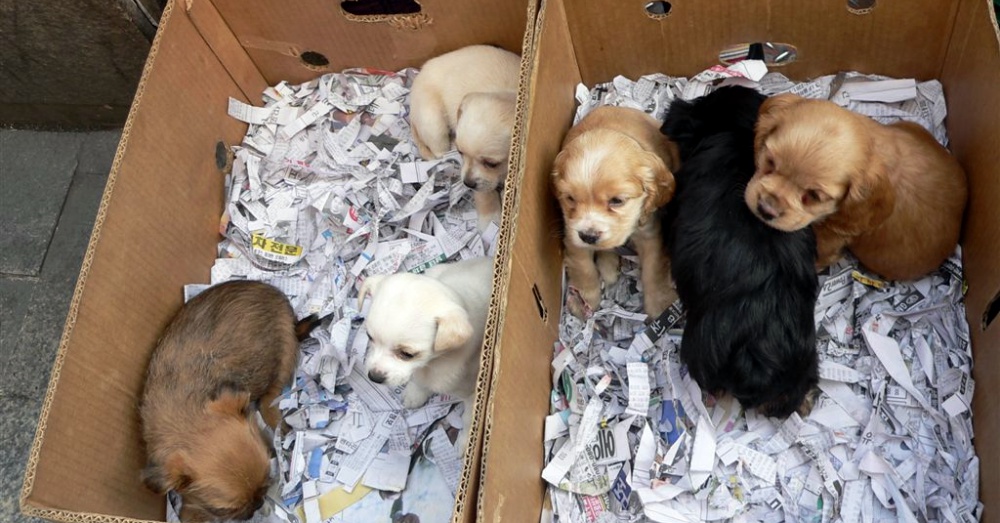 He then brought the puppy to the vet. After examining the dog, the vet told Morgan it was unlikely the puppy would live. The puppy was too young to be away from the mother. Morgan was determined to save the runt.

After bottle feeding the puppy every hour, it lived. The puppy that no one thought would live was thriving!

In 2009, Morgan told the rescue story during an interview on “The Bonnie Hunt Show”. He said, “I bottle fed her for a month, and she used to kiss her way around, which is how she got her name Bisou — it means ‘kiss’ in French.” 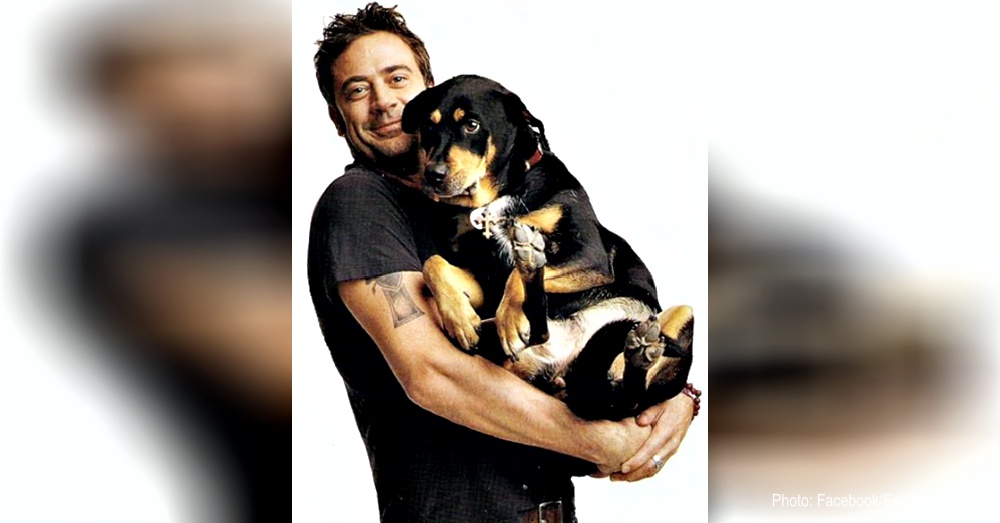 Bisou would go on to face four tumors that vets thought would take her life. However, Bisou proved them wrong again. After surgery to remove all tumors, she was back to her active self in no time. She was a fighter, and with Morgan by her side she could get through anything.

Morgan and Bisou were inseparable. Bisou loved her dad more than anything. Sadly, at age 12 Bisou passed from old age. Morgan was heartbroken. As a symbol of how much she meant to him, he got her name tattooed on his forearm. 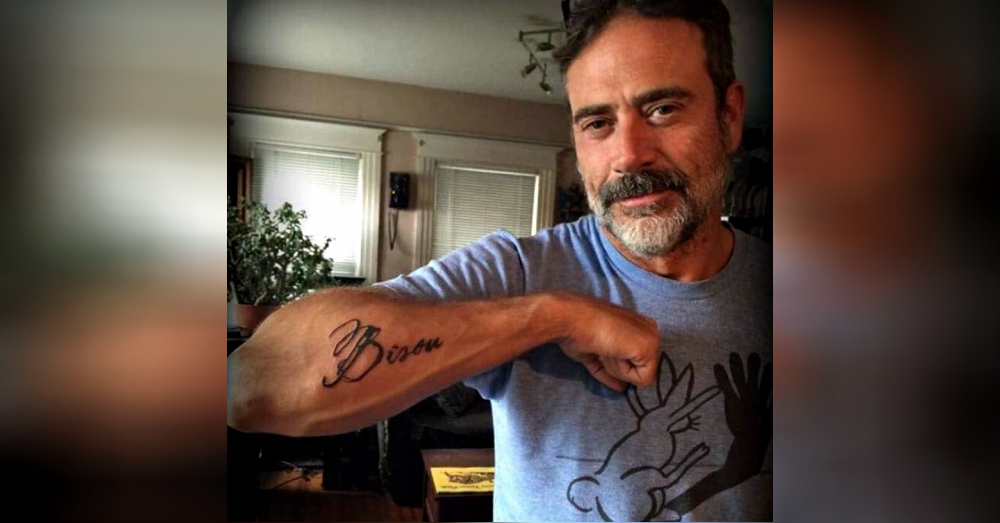 Morgan’s love for dogs continues with his two dogs Honeydog and Bandit. They all live on a large farm in New York with cows, alpacas, donkeys, and many more.

10 Celebrities That Are Making The World A Better Place For Animals: Click “Next” below!