Thanksgiving is supposed to be peaceful time of reflection with family, but one Texas woman instead found herself suddenly grieving after a horrible mix-up at animal control resulted in the accidental death of her 2.5-year-old cat, Meeskers.

“Somebody decided on a holiday weekend to play the boss and to do something cruel and to kill my cat,” Cheryl Combs told KPRC, recalling that fateful call from animal control informing her that Meeskers had been euthanized before officers even scanned his microchip, or noticed the tattoo ID in his ear. 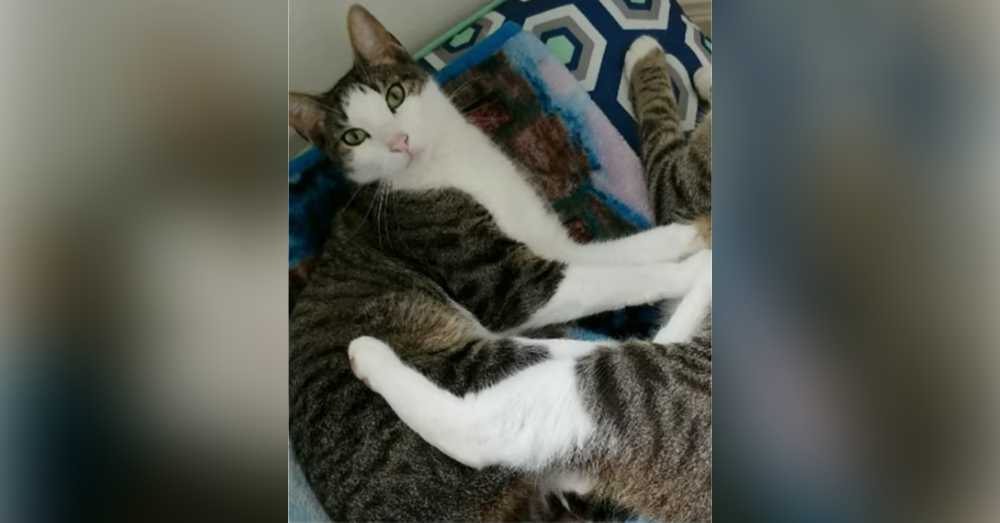 “What gave you the right to euthanize my cat without knowing that the cat was neutered, and he had a tattoo in his ear, and he had been chipped?” Combs wondered. “I did everything I’m supposed to do. How is it that you killed my cat?”

Police countered that Meeskers was trapped by a neighbor and brought to the shelter, where officers found themselves “unable to safely handle the cat.” But Meesker’s outraged owner isn’t satisfied with this story. 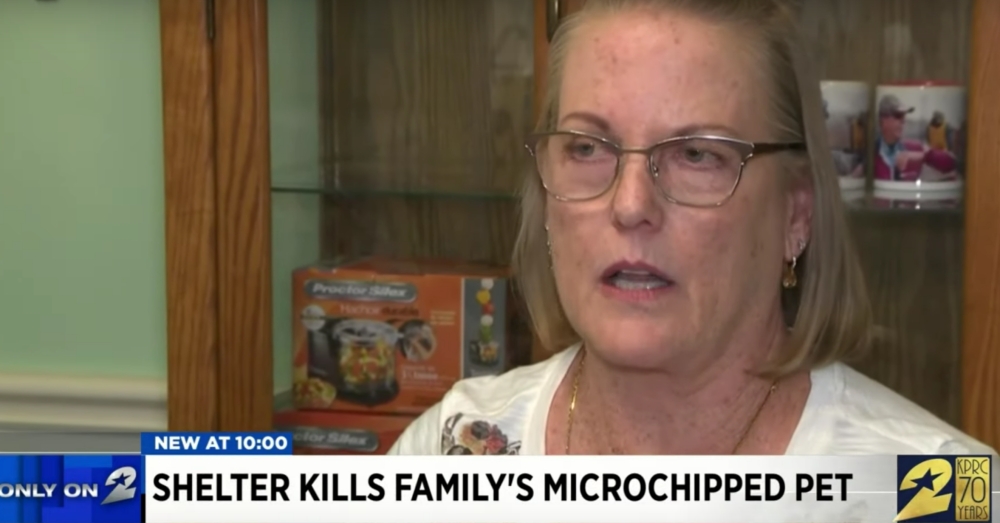 “If you euthanized him how did you do that, if you couldn’t sedate him?” Combs asked. “And if you sedated him why couldn’t you scan him, and see that he belonged to somebody?”

Meanwhile, animal control — acknowledging their fault in the incident — have launched an investigation, because its department policy that animals should always be scanned for a microchip before euthanasia. That clearly did not happen in Meesker’s case. 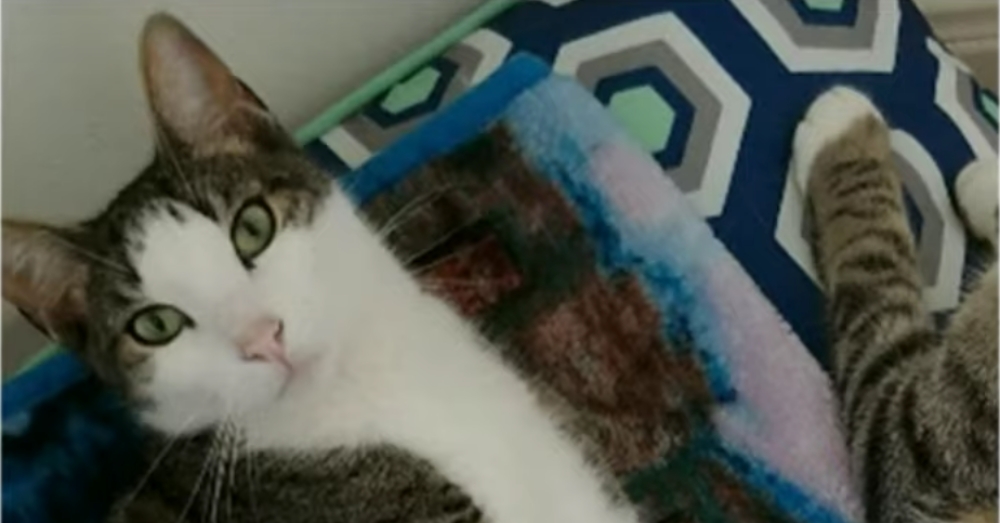 In coming forward, Meesker’s owner hopes that such a tragic mix-up won’t befall other pets and their families. “Somebody needs to be accountable for this,” Combs said. “At the minimum, whoever made this decision needs to be fired. Period. End of story.”

find out more about this sad tale in the video below!