They Dropped Their Dog Off For A Routine Spay Operation. They Were Called Back To Collect Her Body.

When Briggs family took their one-year-old dog, Nya, to an Austin veterinary clinic for a routine spay, they expected to see her again in a couple of hours. Instead, the family was bluntly informed they could come pick her up from the freezer.

The vet “offered up no real explanation” for the dog’s death, said owner Lisa Briggs. Instead, he “just said she’s here in the fridge for you whenever you want to pick her up,” Briggs told KXAN, a local news station. 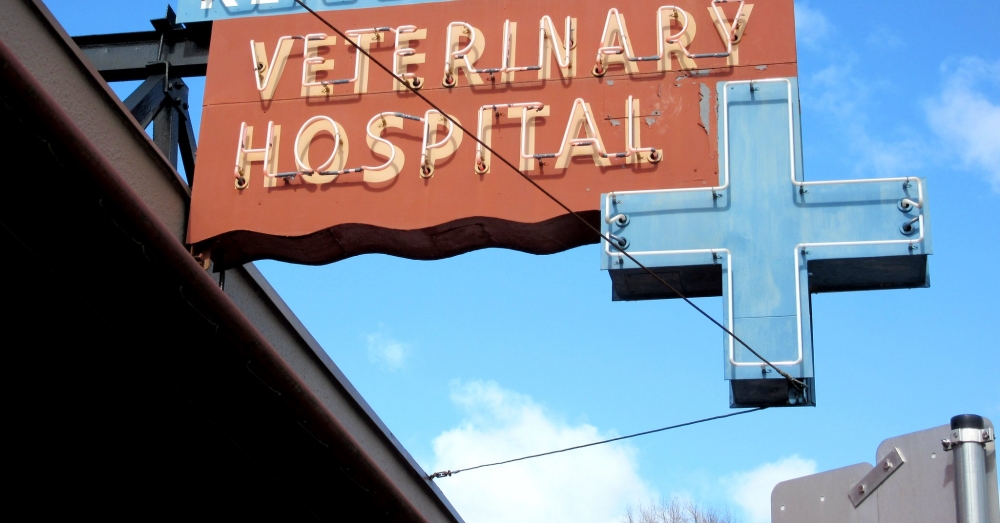 The tragedy snowballed further when Briggs and her children received an unexpected email that only amplified their grief.

“One of their employees at the veterinarian sent me an email that was meant for another employee,” Briggs explained. “It said ‘we don’t know what happened, but we put euthanized,'” she said, citing to internal confusion about how to classify the animal’s unexpected passing. 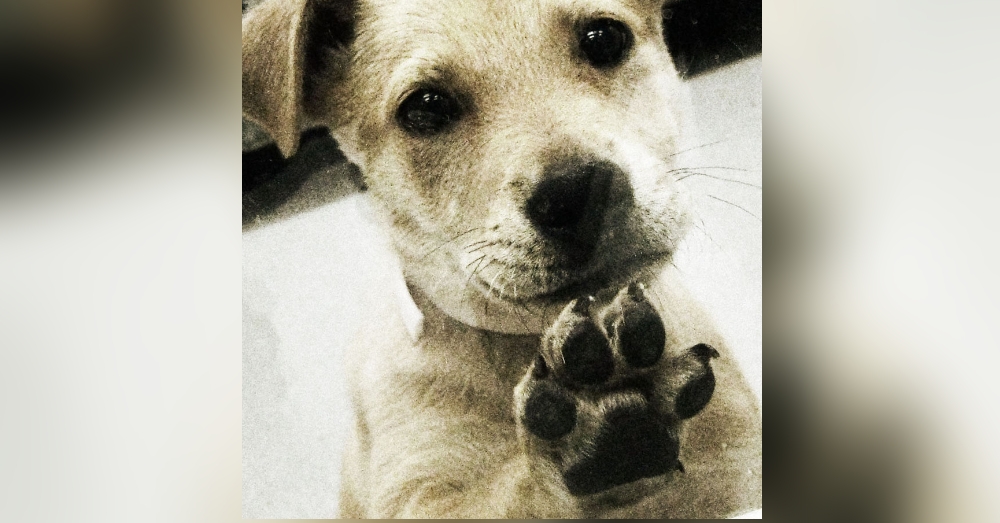 This isn’t Nya, but looks a lot like her. Photo: Flickr/Ⅿeagan

But vets at Crystal Mountain Animal Hospital in Austin, Texas, dispute this account, countering that Nya died from a severe reaction to anesthesia.

“The allegation that I euthanized their dog is absolutely not true,” Charles Vandermause said.

“I’ve been a veterinarian for over 40 years and this is something that just can’t happen in practice. There are too many variables and details that have to be completed before a dog is euthanized… That e-mail has nothing to do with the dog being euthanized in any way.”

Regardless, the confusing circumstances surrounding Nya’s passage have wreaked havoc on her family, which includes young children struggling to cope with the sudden loss of their beloved pet.

“I wanted to collapse on the floor and scream because I was really sad,” Lisa’s son, 9-year-old Landon Briggs, told KXAN.

“[Nya] was more than a pet, she was family, and, it’s like if a family member dies and it’ll warm your heart thinking that they are watching over you.”

What do you think of this sad story? Let us know in the comments!