An abandoned pit bull was spotted aimlessly wandering around a neighborhood in California. For the past week, the dog circled the block. One of the residents reached out to Hope For Paws, in hopes that they could rescue the homeless dog.

Animal control had previously tried to capture the dog, but were unsuccessful. JoAnn Wiltz and Jaqueline Artecona,
the rescue team from Hope For Paws, spotted the stray dog resting underneath a vehicle. They slowly approached with a tasty hamburger in hand. 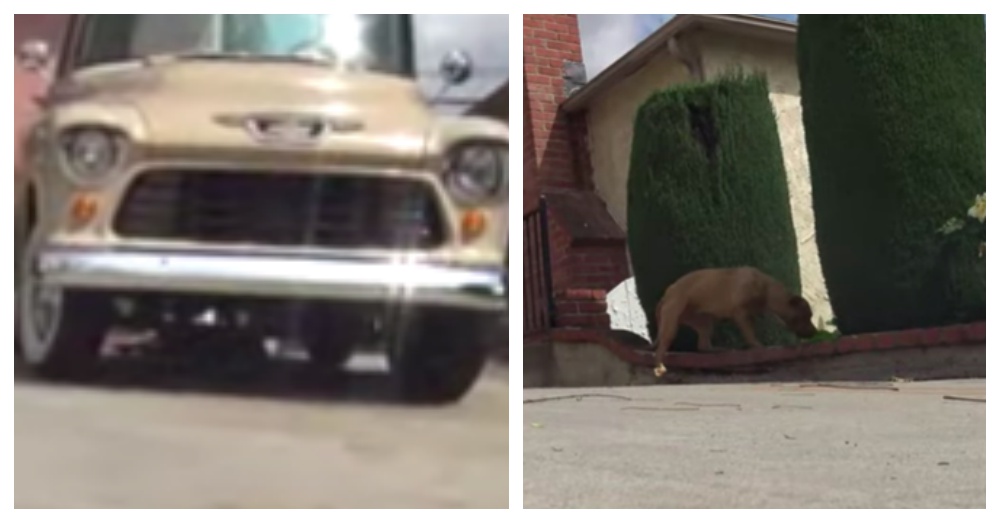 Without knowing how the dog ended up on the street or her past experiences, the rescue team spoke in soft and friendly voices to reassure the dog that they were there to help. However, the dog was nervous and started to leave the area. The team quickly took out a cage and baited it with the tasty food in hopes that the dog would walk in it. 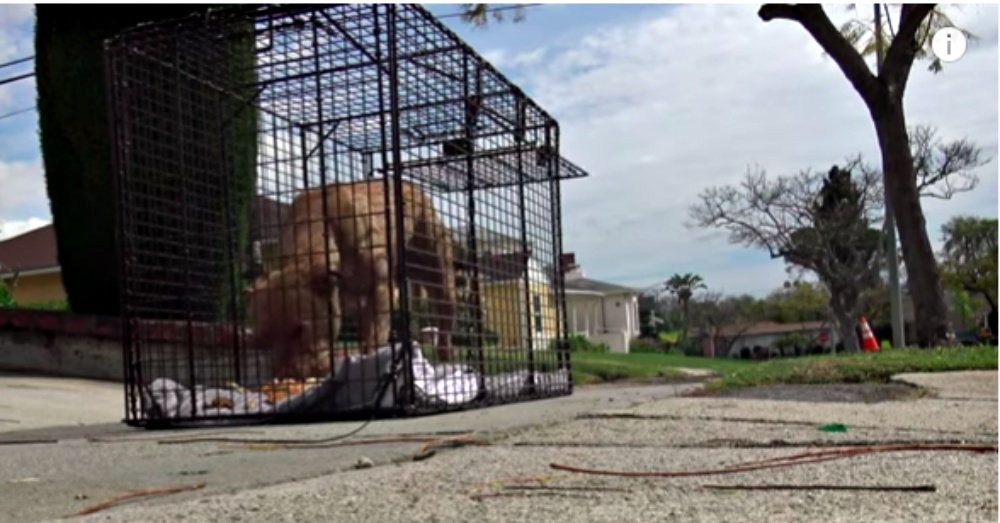 The dog slowly approached the crate and then went in to eat the food. Once the door closed, the rescue team approached and reassured the nervous pup that everything was going to be ok. 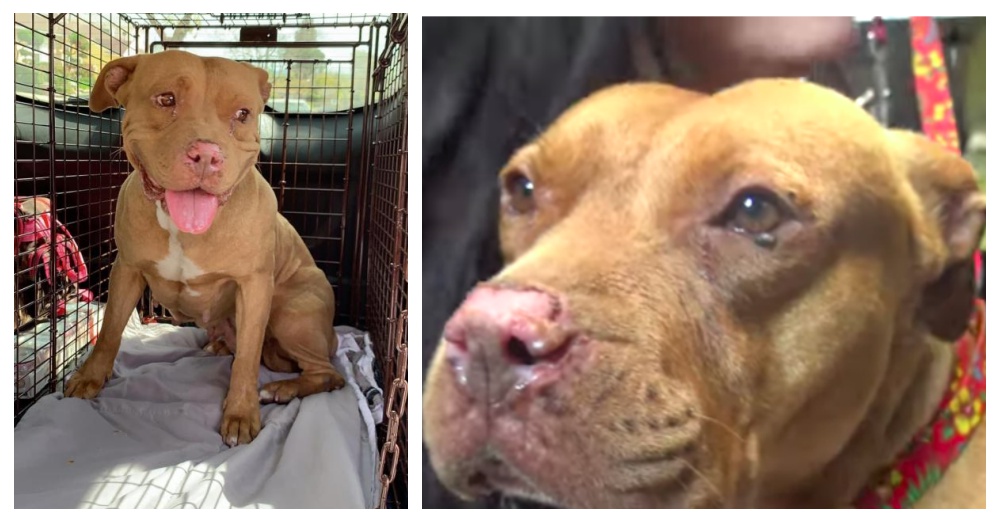 They named the sweet girl Acacia and headed to the local animal hospital. The vet found a perianal mass under her tail and a mass on her eyelid. After a few days on IV fluids, Acacia started to feel better. Both masses were removed and she was taken in by It’s The Pits Dog Rescue. 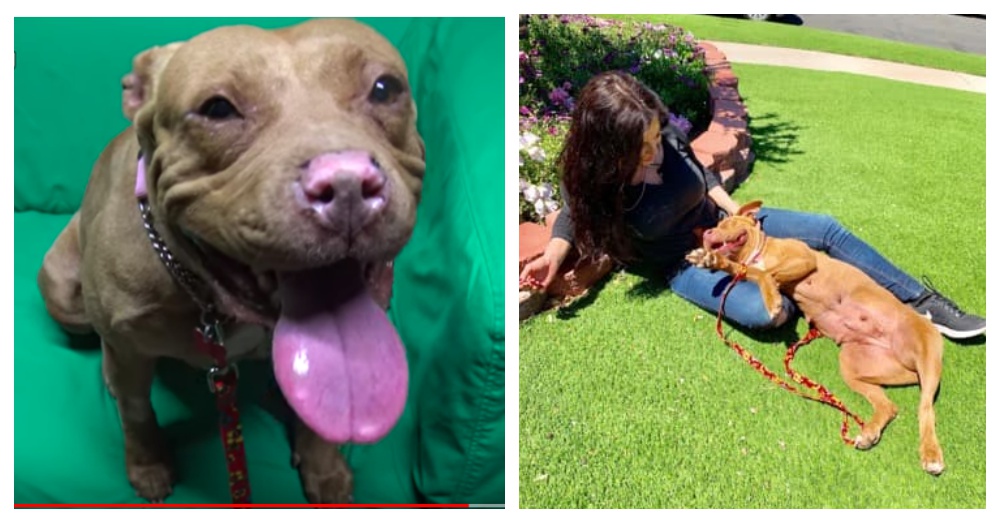 Acacia is still looking for her forever home. She is good with other dogs, children and house trained. The rescue describes her as having a “calm and easy going disposition and that I would do well in just about any home.”

If you are interested in adding this sweetheart to your home, you can submit an application online.

Watch the amazing rescue in the video below and be sure to share with all your friends.