10 Pictures Of Dogs, Before And After Adoption

We all want what is best for our dogs, but unfortunately, not all dog owners feel the same way. According to the American Society for the Prevention of Cruelty to Animals (ASPCA), many dog owners think that canines are too much work and abandon them. This leads to approximately 3.3 million dogs landing in animal shelters in the United States annually. Unfortunately, 670,000 of those dogs are euthanized.

Although it seems as if the news is grim, there is also a silver lining to this dark cloud. When humans step up to the plate and do the right thing, they can often repair the damage that these dogs experience. That will become evident to you when you see the sub-Reddit thread associated with sharing pictures of dogs that have been adopted. The before and after pictures are a real eye-opener!

1. This golden retriever was rescued by a Korean family and went from 15 pounds to 60 pounds. 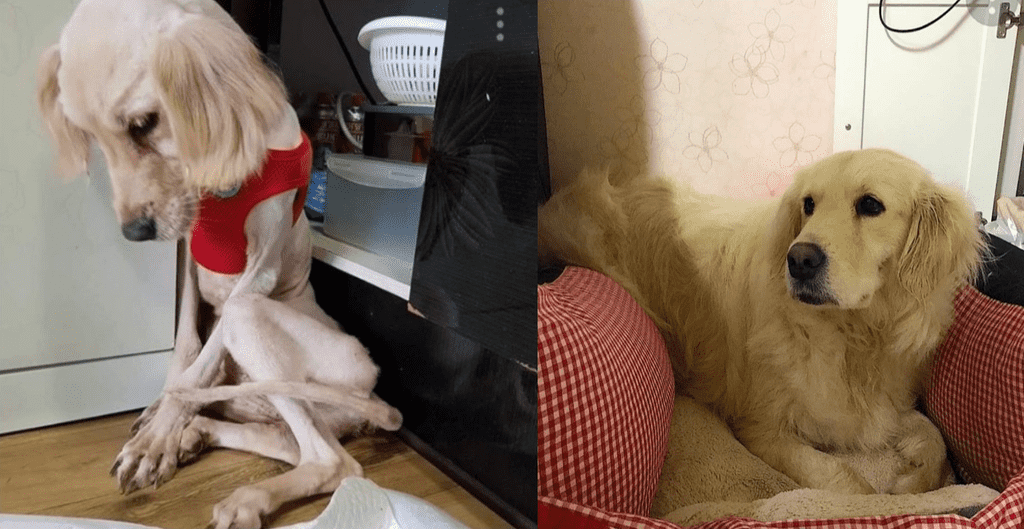 2 Anna was living in Italy on the streets and after she was brought to Germany, she had a better life. 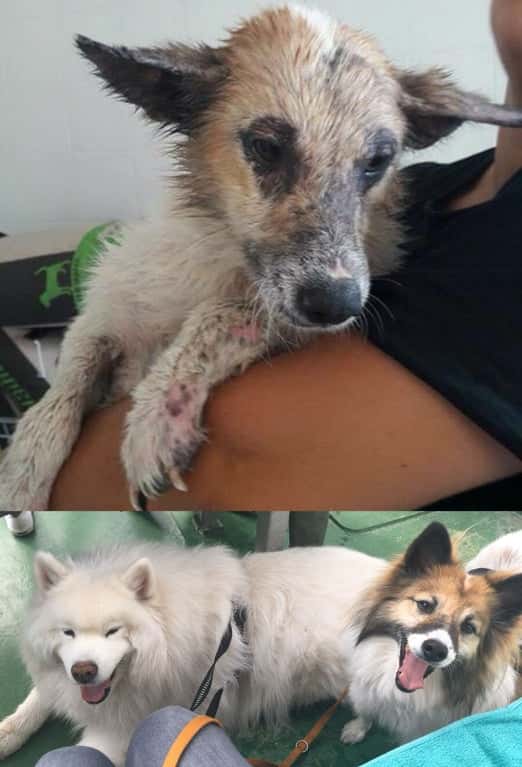 3. In San Antonio, this dog was dumpster diving and living with severe mange. It only took three months for his life to turn around. 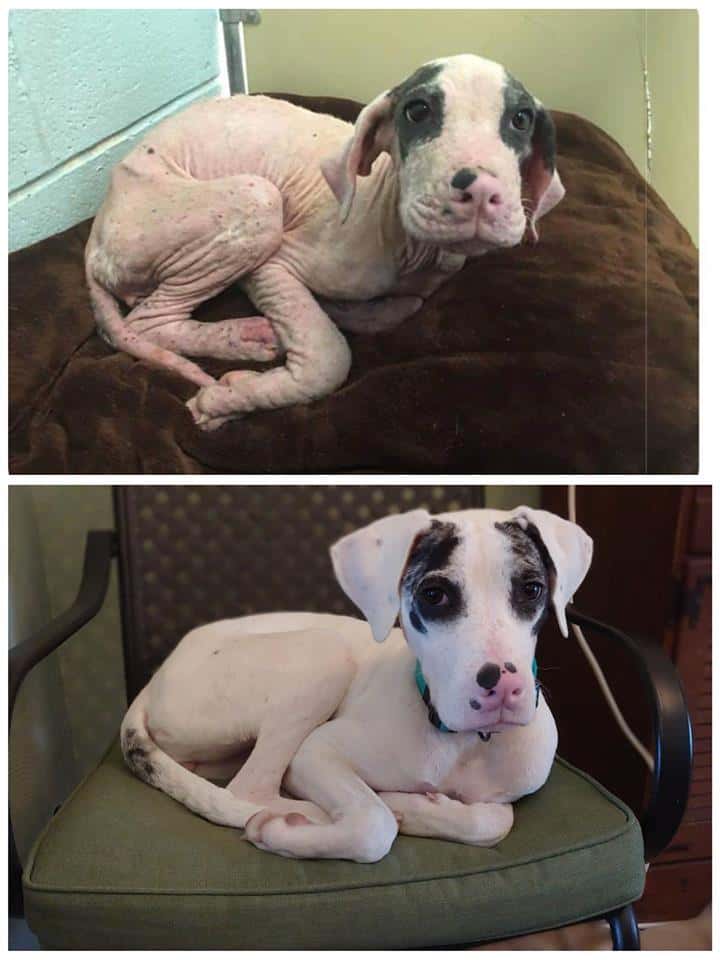 4. Gus Gus was moved into his forever home after being rescued from the meat trade in China. 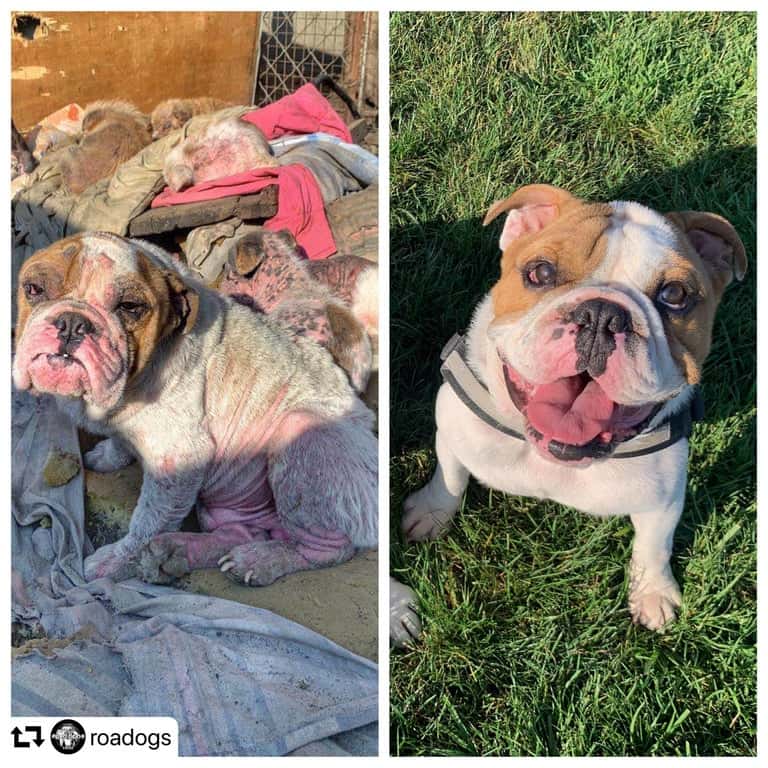 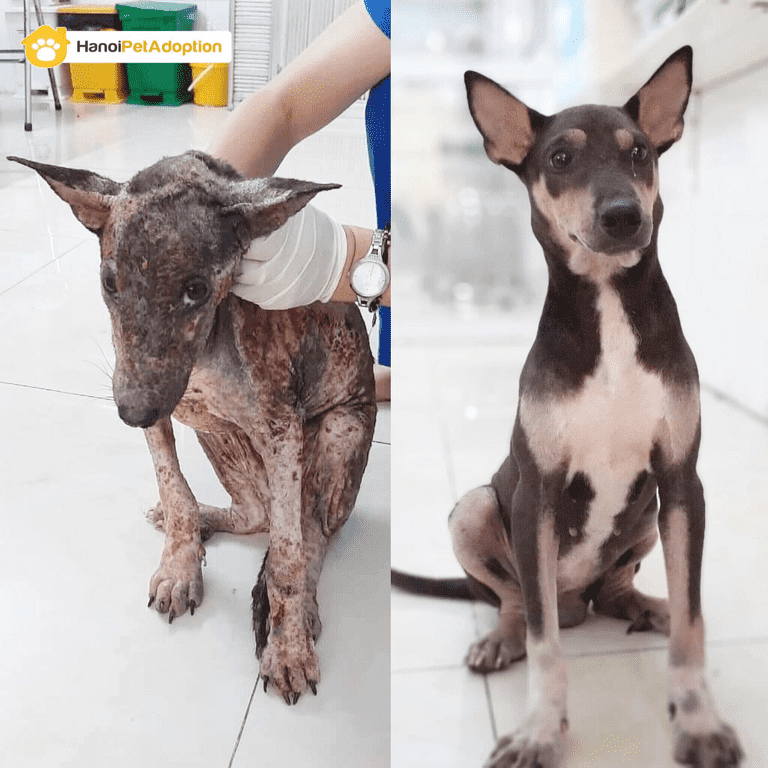 6. Rambo was abandoned and found tied in a dark shed. 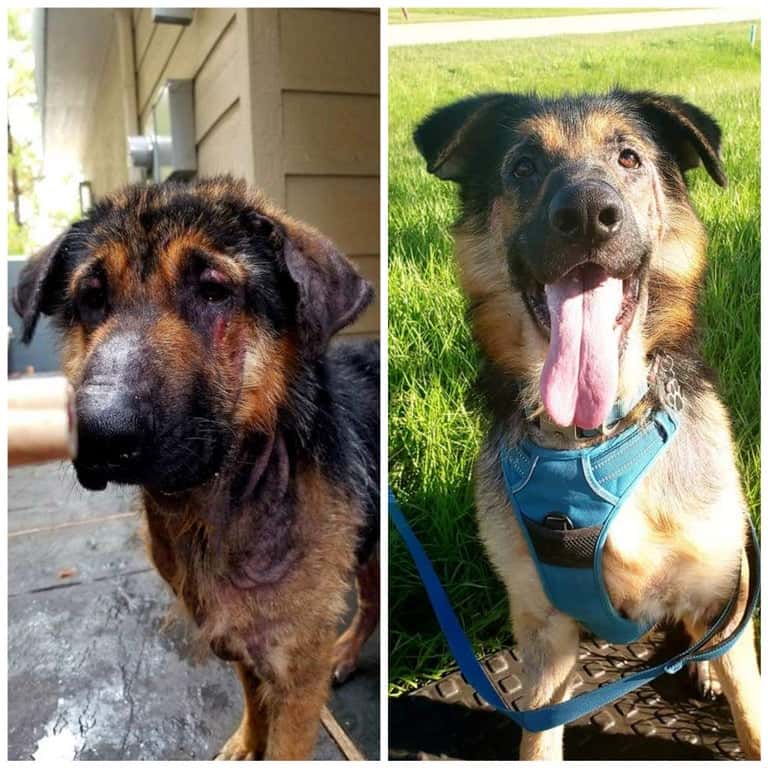 7. This girl was little more than a skeleton when they found her but now she is smiling big. 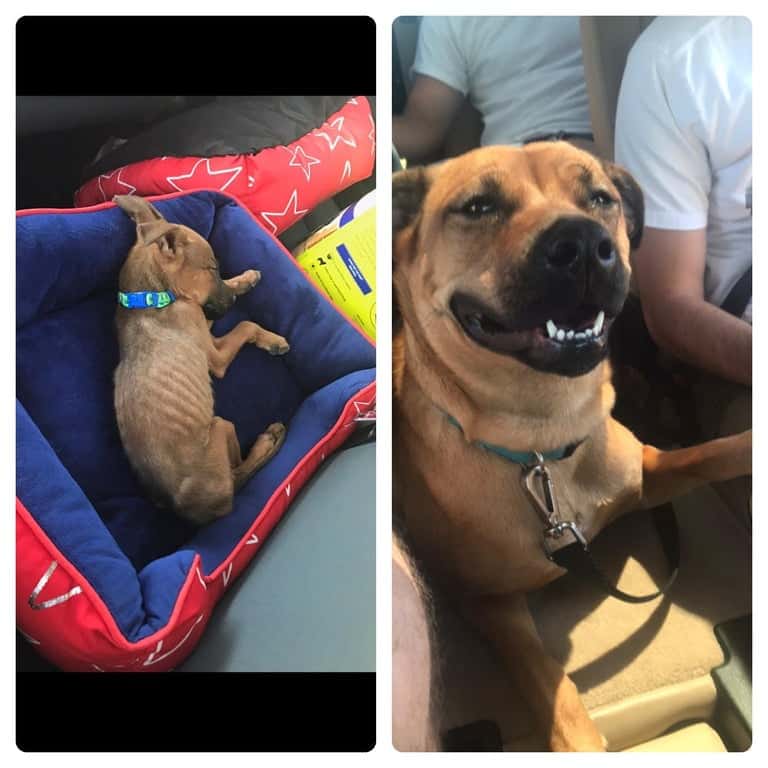 8. A dog was covered in blisters when they found her without hair and starving. Just look at her now. 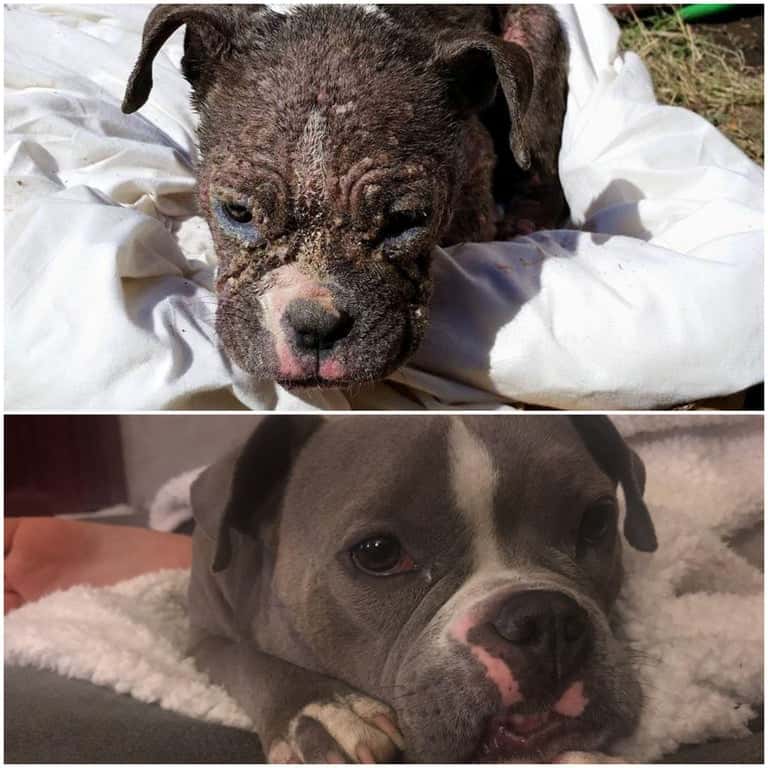 9. Casey is a senior dog used for breeding and abandoned by the side of the road. 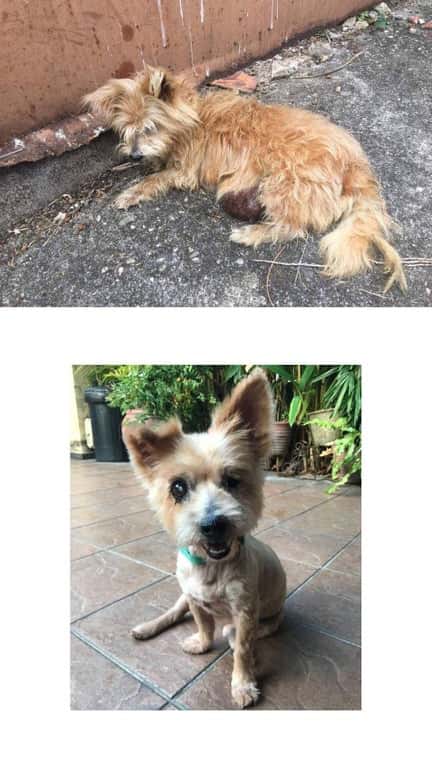 10. Dex was left on the streets in Austin. He was nursed back to health for 10 weeks by Pug Rescue Austin. 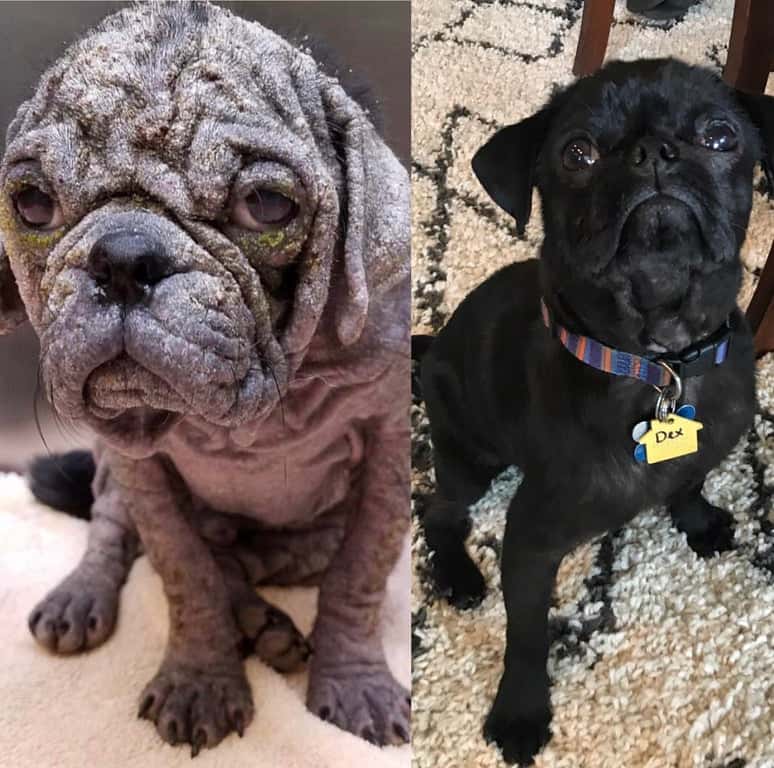