Americans consider their pets their family, and in a growing number of communities around the country, if you hurt those family members, there are long-lasting consequences.

Tennessee has been detailing those found guilty of animal abuse or neglect for over a year on a public registry, similar to how sex offenders are listed and tracked. It was the first state to enact such a registry, which since has been used by rescue organizations and law enforcement to keep animals safe.

Those convicted of animal abuse for the first time will land on the list for two years, while every repeat offense will extend the period by five years. 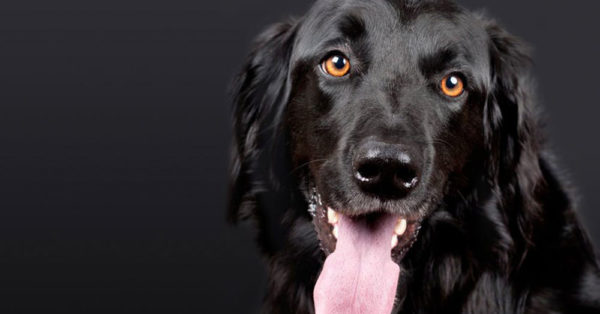 Similar registries have been created in other communities throughout the country, from Cook County, Ill., to Hillsborough County, Flo. The first in the U.S. was initiated in Long Island’s Suffolk County, but Tennessee’s is the first to be enacted at the state level. According to the Washington Post, New Jersey may soon be the second, as state Rep. Troy Singleton has sponsored a bill to put one in place as well.

“Just as we place extra trust in teachers and law enforcement, so, too, should we ensure that those engaged in the handling of animals have a spotless record,” Singleton said. 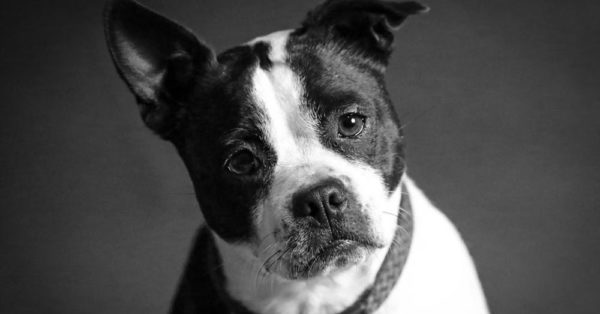 Tennessee’s registry is administrated by the state’s Bureau of Investigation, and Shared reports that the public can learn more about those with a history of animal abuse and details of their conviction in Tennessee through the bureau or county office. In New York, the registry is not accessible to the public, but an animal abuse registry is still maintained.

According to WIBR, the list has been instrumental in keeping several dogs from returning to abusive situations, but the system is not without its loopholes.

“We see in some cases where someone is originally charged with aggravated cruelty to animals but then take a plea for a lesser charge which makes them no longer qualified for the registry,” TBI spokesperson Leslie Earhart said. 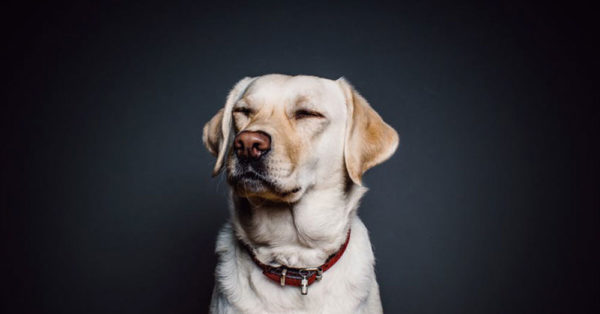 The registry is also restricted to cats and dogs and does not offer any protection to other animals like horses, but that doesn’t mean it’s not a step in the right direction for animal rights.

It’s likely this trend will continue to spread throughout the U.S. as well, as more and more members of state congress sponsor comparable bills.

“These animals become members of our family, and they need to have some of the same protections as the people who become attached to them,” said Tennessee Sen. Richard Briggs. “Aggravated animal abuse is something that anyone who cares for animals will say this is just not right.”

Several other states, including Florida, have animal abuse registry bills on the docket during this year’s congressional sessions.

A petition is gaining signatures in support of a national registry, banning animal abusers from ever harming pets again. Click on the link below to show your support.

The FBI’s National Incident-Based Reporting System (NIBRS) must cover the entire nation to effectively track animal abuse!
Join us in calling on the FBI to make reporting of abuse to the NIBRS mandatory, and to get 100% of the country reporting!
Make a difference!