Farmer Outraged After Seeing Teenagers Terrorize His Animals On Snapchat

It was 10 pm when Jimmy Abma, a fourth-generation farmer from Wyckoff, New Jersey, received a disturbing photo on Snapchat.

The image showed a teenager sitting on one of his donkeys.

According to ABC News, Abma ran out to the animals’ pen to see what was going on. He found a group of teenagers running rampant on his farm, abusing the animals in his petting zoo and stealing items from his market.

“We must explain the seriousness of this break in,” Abma Farms later posted to to Facebook. “First and foremost, we are a working farm, and four families (and four generations) live here. This is our home. Second, from a human safety standpoint, breaking in to animal pens with no animal training is dangerous. Animals can kick, rear up, and trample you. In the dark, anything can happen. Third, the safety of OUR animals has been compromised and that IS. NOT. OKAY. Our animals are now shaken and skiddish (sic) compared to their normal relaxed nature. This is very troubling to us.” 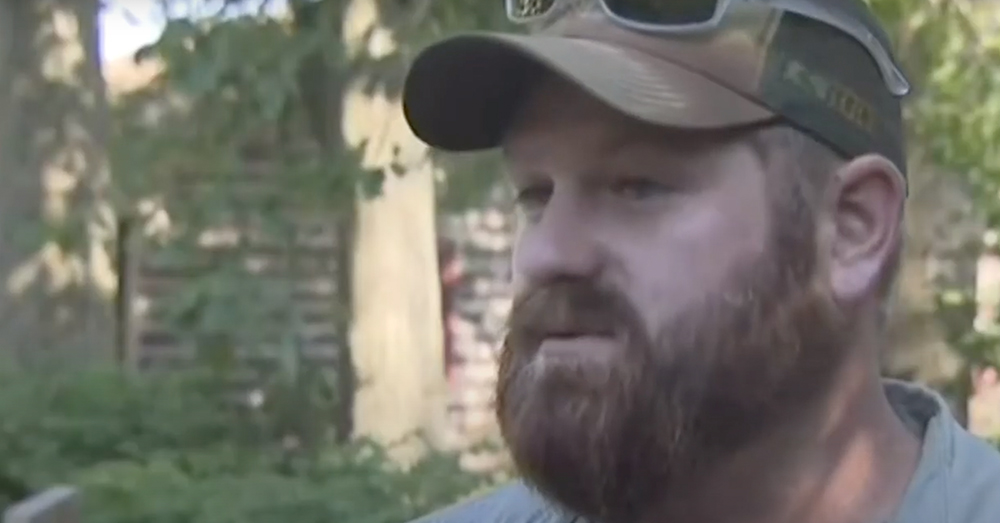 Some of the animals were missing after Abma chased the teenagers away, but all were locked the following morning. Still, the incident was discouraging enough to make this fourth-generation farmer think twice about operations going forward. 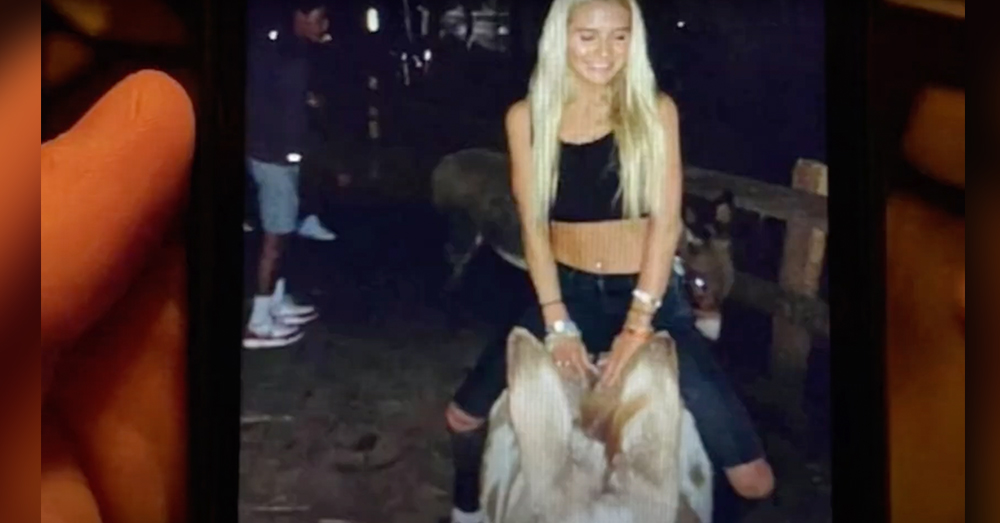 Source: YouTube/Chadd Sinclair
Teens broke into the farm and rode on the donkeys in the petting zoo.

“All the gates were open in the pens, a couple of the animals you couldn’t even get close to,” Abma told ABC News affiliate WABC. “They were all skittish, they were all jumping around. This our house. This is our yard. This is our livelihood. With something like this, it is almost like you just get sucker punched in the side and you really have to go around say ‘is it really worth it? Do I really need to keep my zoo open for all these frustrations?’” 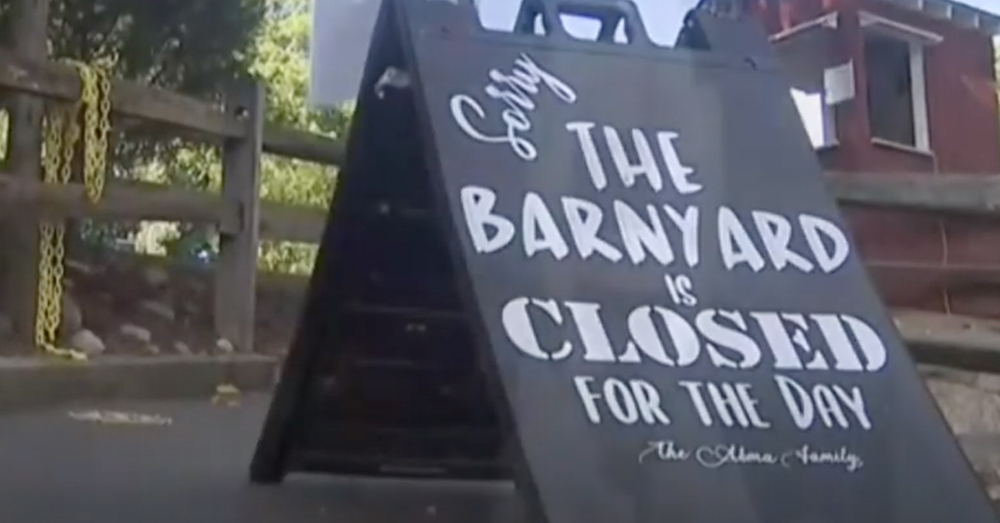 Source: YouTube/Chadd Sinclair
The farm was closed the following Monday so a veterinarian could check the animals out.

Abma called a veterinarian in to check on the animals before he opened the petting zoo back up to the public. The Wyckoff community has been supportive of the farm in the aftermath of the burglary, but Abma says he won’t be satisfied until the perpetrators have been caught. 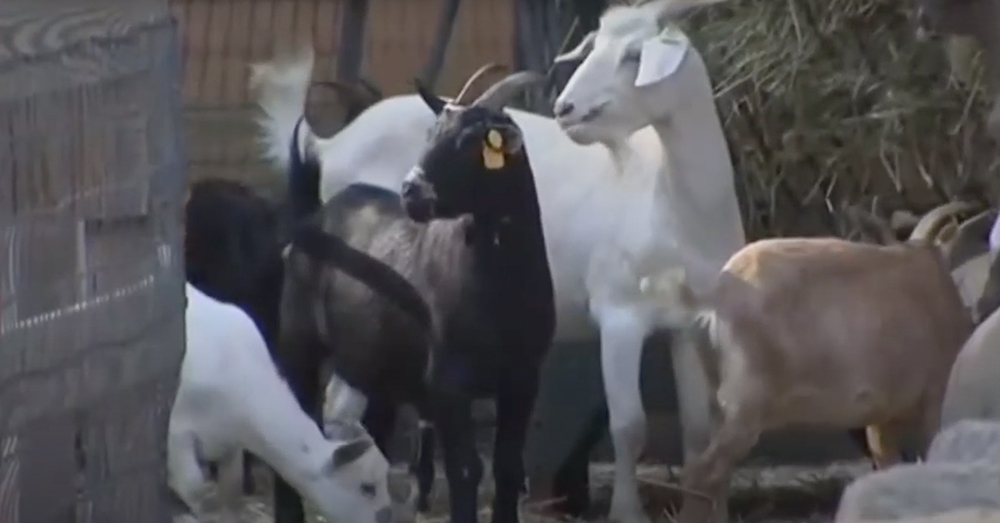 Source: YouTube/Chadd Sinclair
The farmer said his goats have been acting skittish since the incident.

“Everybody has been concerned, everybody is concerned about the animals, the well-being of everything that has gone on,” Abma said. “Everybody wants us to bring these kids up to speed and make sure that they have to deal with what they did.”