These three adorable newborn puppies were abandoned at a shelter. They were only a couple of days old and their eyes hadn’t even opened yet! Usually there is no one at a shelter who can provide round the clock care for newborn puppies, but thankfully, Vet Ranch stepped in to save them.

Rescuers believe that the owner of the puppies’ mother dropped the pups off because they didn’t want them. It’s upsetting to think that anyone could do this to such adorable innocent puppies, but thankfully they ended up in the right hands. 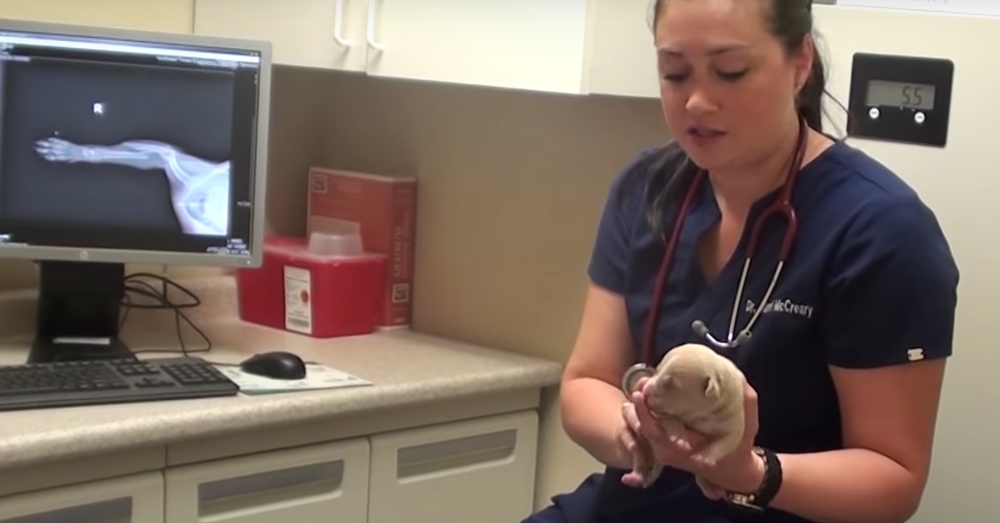 The puppies required round the clock care, being fed every few hours and stimulated to go to the bathroom. They were also completely covered in fleas, so Vet Ranch treated them for that. They were later named River, Willow and Meadow. After a few days they began to open their eyes and got their first bath. 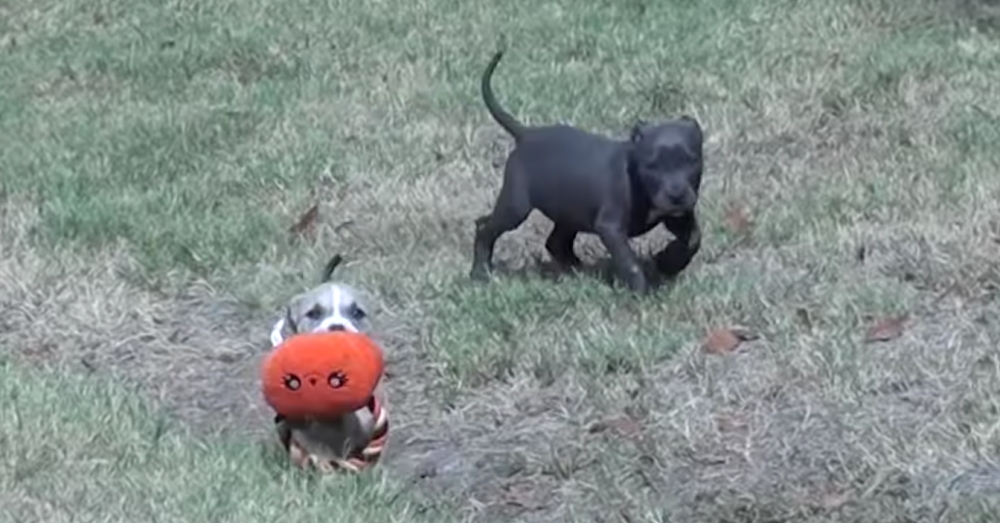 Fortunately, Vet Ranch’s loving care helped this orphaned trio grew into a healthy, playful, and incredibly cute crew. Watch the puppies grow in the video below!

Find out River, Willow and Meadow in the following video!