These Newborn Kittens Were Found Alone, Crying In The Bushes. When You See Them Now, You’ll MELT!

These newborn Siamese kittens—Leo, Brie and Oscar—were found in the bushes, crying and hungry, when they were just four days old. Their mother, a stray, had abandoned them, and they were left alone to fend for themselves. 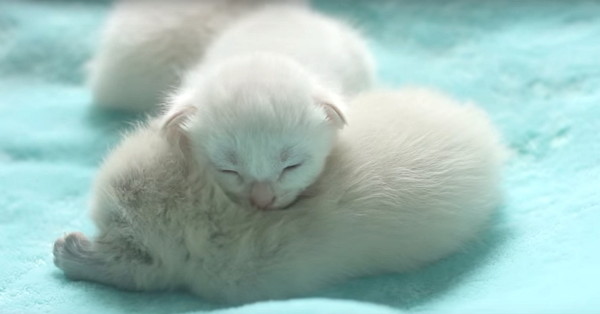 Thankfully, Good Samaritans took them and brought them to Cats At The Studios, who then bottle-fed and hand-raised these adorable little kitties. Once they are old enough and strong enough, they will be able to be put up for adoption to find their furever homes! 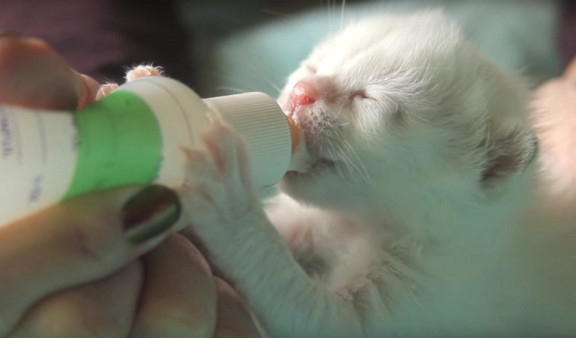 Watch these adorable newborns in the video below:

After three weeks, the kittens finally opened their eyes and began to meow up a storm! As they get older, their personalities start to shine through. Now, another adorable kitten is joining their trio—a sweet little girl named Valentina. They introduce her to the rest of the kittens, and the result will melt your heart. 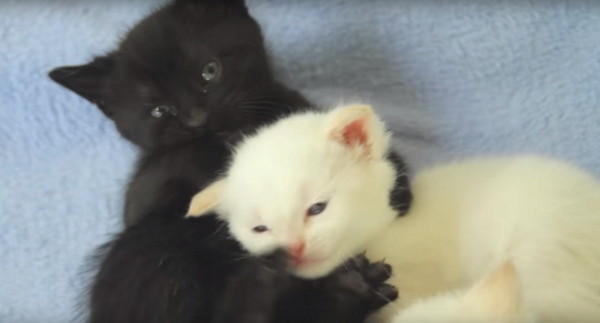 Valentina is definitely not shy at all. They warm up to each other quickly, and start playing with each other. Except Valentina definitely takes charge. She’s already letting the other kittens know she’s boss. Well, she IS the older sibling…by one week! Watch all of them together in the video below: