In a rural California orchard, a pit bull spent over a year living on her own. She is now safe and sound, thanks to some rescuers who decided to step in and help.

The dog was roaming the “farmlands outside Ducor” for months before she was rescued. There were some people who were watching over her, providing water and food. They even tried to rescue her but she remained elusive. 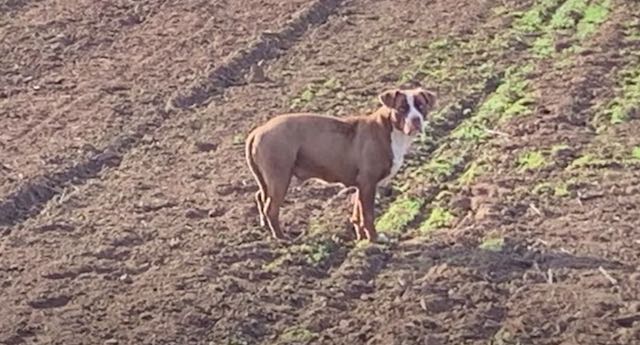 Dany Spanks at Safefurr Place Rescue learned about the dog living on her own. He tried to win her trust but it ended up taking four months of visiting daily to do so. 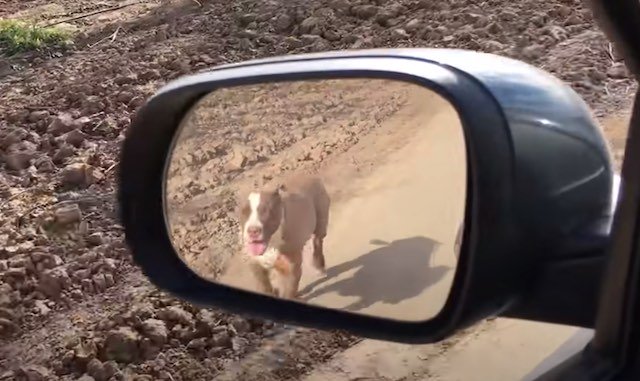 She first started to show up on social media in April 2019. During the night she would sleep under solar panels and during the day she would wait for food from people passing by on the road. If anyone tried to approach she would run away quickly. It took until December 2019 for Spanks to learn about this dog and try to rescue her. 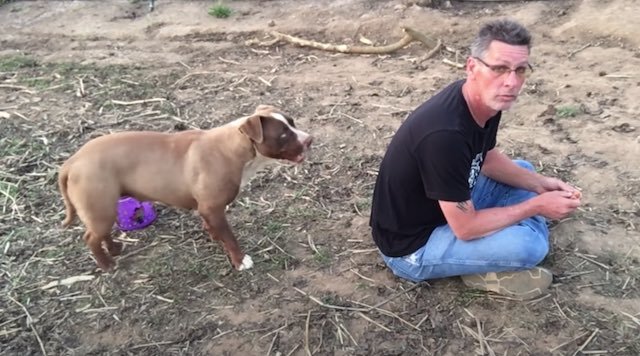 He went to the same spot every day to leave food for her and it wasn’t long before she was following him to get more. It happened every day as she would wait for him at the same place and time. 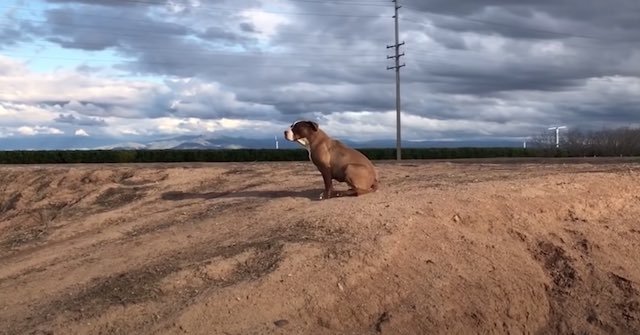 She would even chase after him playfully. Although she wanted to play, she always stayed at a distance. 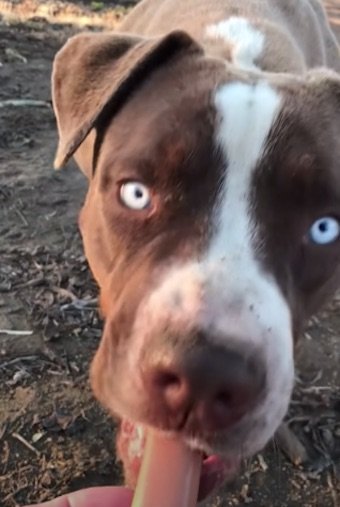 A video had been filmed 14 months earlier and the rescue received it at that time. They learned something that ended up breaking their hearts.

She had been abandoned in January 2019 5 miles away from the orchard at a gas station. “It was clear she had recently given birth to a litter of pups and had been cruelly dumped,” the rescue said. 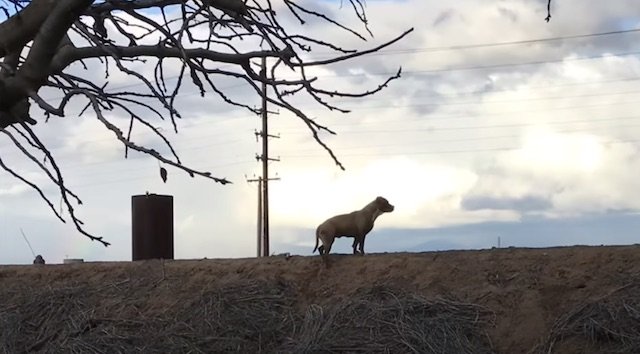 As getting a leash around Mama was near to impossible, Spanks decided to get Mama familiar with a trap. They got permission to place one in the orchard and slowly but surely Mama got used to it until, finally, her life as a stray was over.

You can watch the rescue below.

“Our friends from Saving Strays K9 Search And Rescue offered to assist us. They would play a major role in this ‘failure is not an option’ rescue attempt,” said Safefurr Place Rescue. 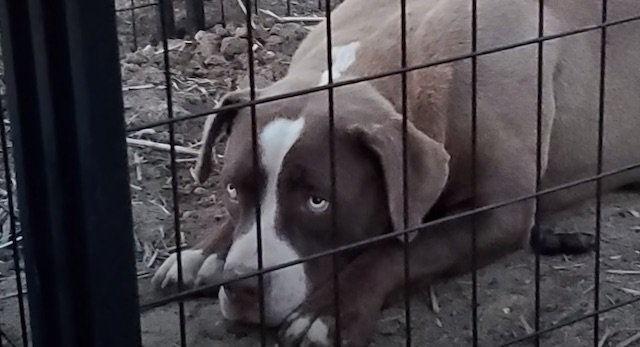 She began adjusting to life with humans again at the Spanks’ home. They posted a follow-up video to answer questions from dog lovers who were interested in what happened.

“Her day-to-day life has really changed, and it’s taking some time for her to adjust. But every day, small steps are taken forward,” Spanks wrote.

She doesn’t want to be leashed or petted right now but she does enjoy being with other dogs and interacting.

She is housed in a kennel at this time because she is an escape risk.

“It would be dangerous and irresponsible to allow Mama to run free in the yard,” Spanks wrote. “She is an escape risk. She does not follow commands. She will not come when called. She will run from humans. She will run from a leash/harness. This is temporary. In the future, Mama will be able to run free, off leash, in a fenced and secure yard, with people and other dogs.” 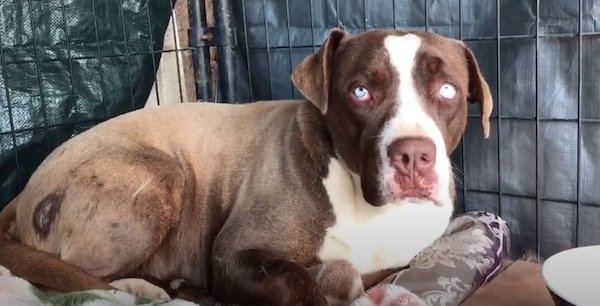 As for her puppies, the rescue doesn’t know what happened to them. They didn’t learn about her until 11 months after she was abandoned. 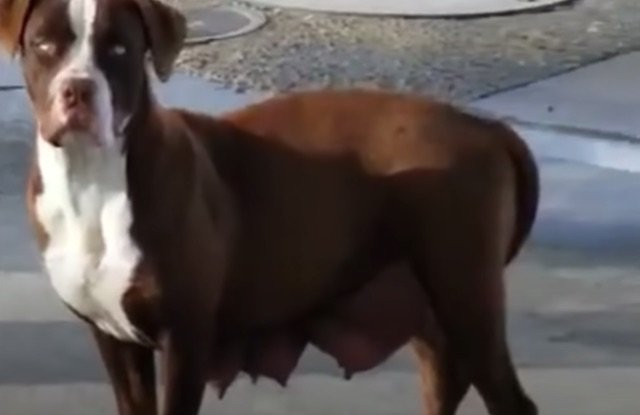 They discuss some of the challenges of rescuing her and caring for her. They talked about it, saying: “Our goal is always to rescue a dog as quickly and safely as possible. It is not our goal or intent to take our rescue efforts slowly. But unfortunately, sometimes these are certain situations in which things take longer than we had hoped or planned. Mama is the most dramatic and extreme case of a rescue taking much, much longer than we wanted.”

It’s nice to see this dog safe after being in such a dangerous situation for so long. They also posted another update video:

“Mama is not currently available for adoption. Mama will be evaluated for adoption once we believe she has progressed to the point of that being an option for her. There are many aspects of her personality and behavior that are still unknown. That being said, Danny intends on keeping Mama for a long, long time.”