He’s Been Stuck On This Island For Decades. When His Rescuer Approaches Him? My Heart MELTED.

For over 30 years, Ponso, a 40-year-old chimp has lived on a deserted island off the Ivory Coast. He has no source of food or water, and has been living all alone. All of his chimp family and friends died years ago. They were all used as lab subjects for medical tests, and dropped off on this island. 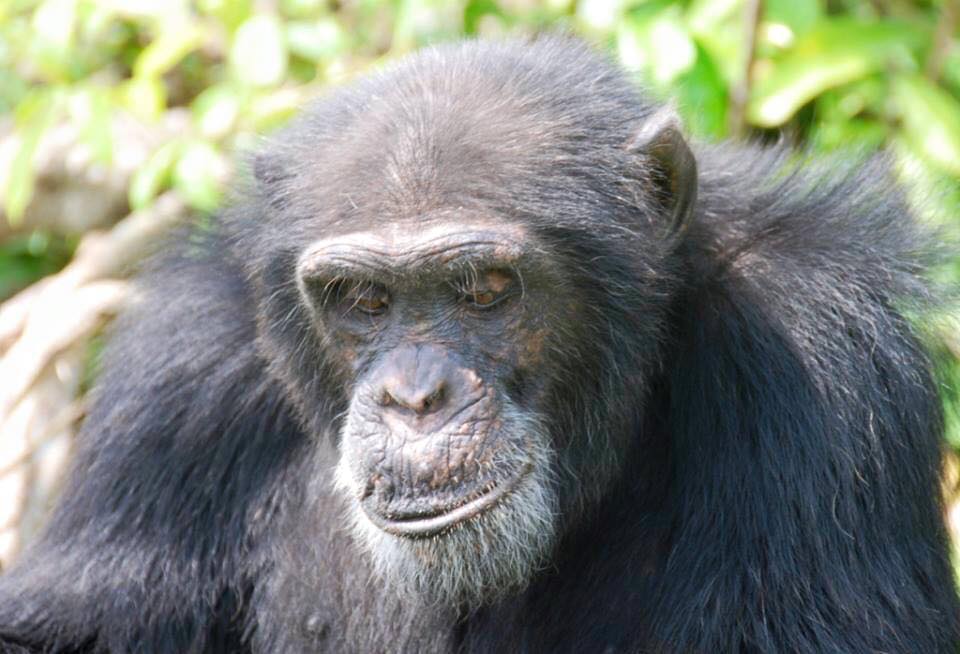 For several years, a villager named Germain has visited the chimp often to bring him food and water. Although this wasn’t enough to keep him fully healthy, it did help to keep him alive. But now, Ponso doesn’t have to worry anymore. 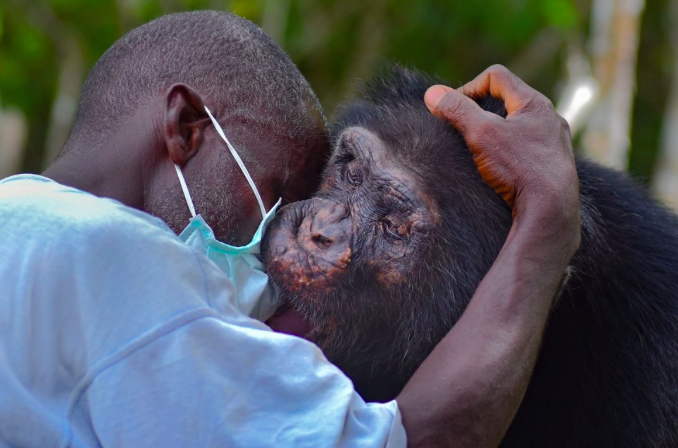 Estelle Raballand, founder of the Chimpanzee Conservation Center in Guinea, arrived on Ponso’s island with the misson of rescuing him. Ponso was so relieved to see someone else there, and welcomed her with open arms. She came back the next month to check out his health. As we await his test results, people all over the world are keeping an eye on Ponso’s sad story, and hopefully, if healthy, he will get to leave that lonely place. 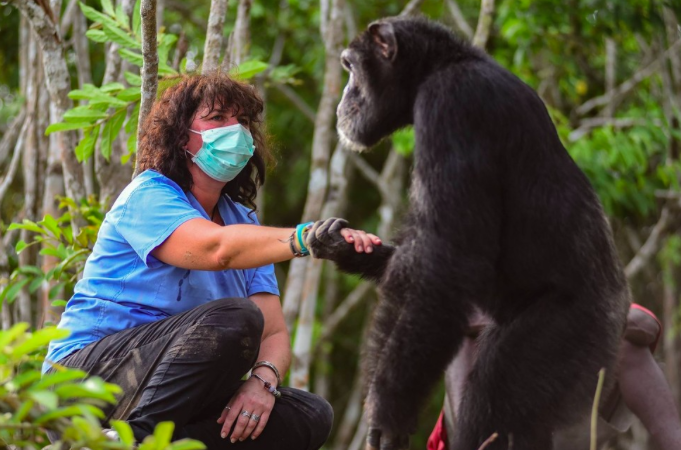 “I am working with the coalition, talking with sanctuaries and the government of the Ivory Coast to make a future for Ponso,” Raballand posted on Facebook in February. “We have to secure a place for him in the Ivory Coast or outside in a sanctuary, preferably in West Africa.” 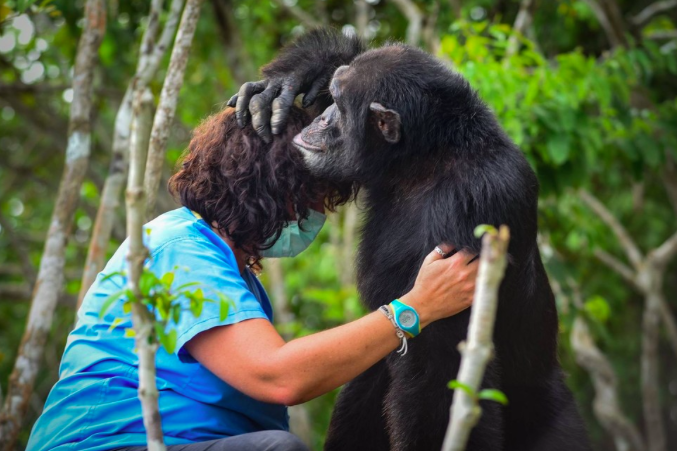 Ponso enjoyed his time with Raballand. He played with her and even held her hand while walking around the island. Watch his reactions in the videos below: