A Dog Was Dumped in a Public Restroom, But It Turned Out to Be a Blessing

Imagine a puppy’s stress and anxiety when he was left behind in a public restroom. It must have been overwhelming, especially without the assurance that he would be rescued by a good-hearted stranger. During that time, Hugo was only five weeks old — a stage when puppies are not yet capable of surviving on their own. Technically, he was not alone, as he was left with his two siblings; however, they are still puppies that require constant care and attention. Thankfully, Hugo and his sisters were rescued and taken to a shelter. 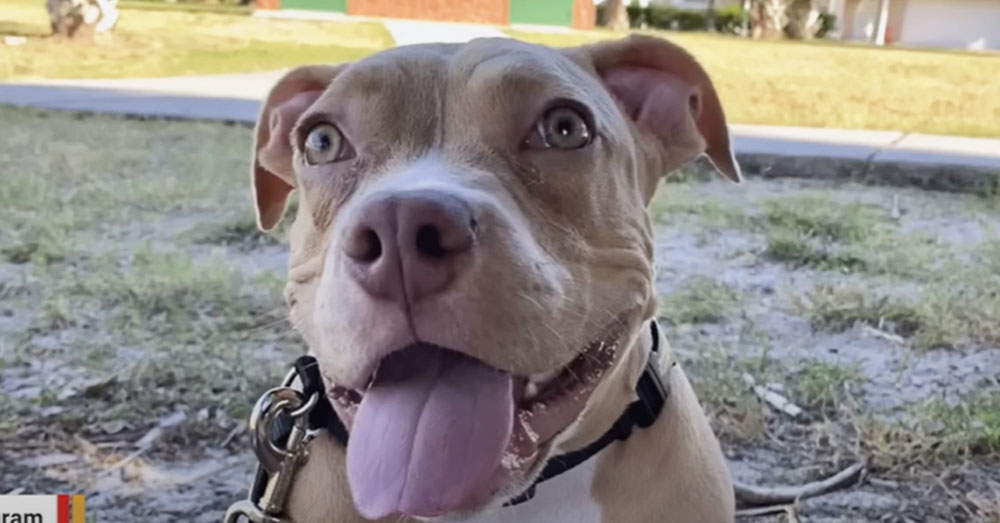 Every situation has a reason for happening — Hugo was abandoned to meet and live with a human parent who would love and support him. Carrie is a medical foster who volunteered to adopt Hugo. She takes in long-term dogs and puppies with severe injuries as a medical foster. Carrie was brought into Hugo’s life to give him a comfortable home despite his medical condition. According to Carrie, Hugo has various illnesses that make him different from other dogs. He couldn’t use his back legs, and during his first week at Carrie’s, he had seizures. The seizures were caused by a spinal inflammation diagnosed by Hugo’s neurologist.

“We weren’t sure if he was going to make it or not; they hadn’t seen a case like this before. He has a form of dwarfism. He has neuro issues. He has immune issues as well,” Carrie shared. His condition makes simple bug bites sore for over 24 hours and requires medication. Due to these certain medical conditions, Hugo’s body reacts differently from other dogs. Nevertheless, his condition makes him even more special, and he grew into a dog full of love. With the help of a supportive home, his mobility has improved with several therapies. 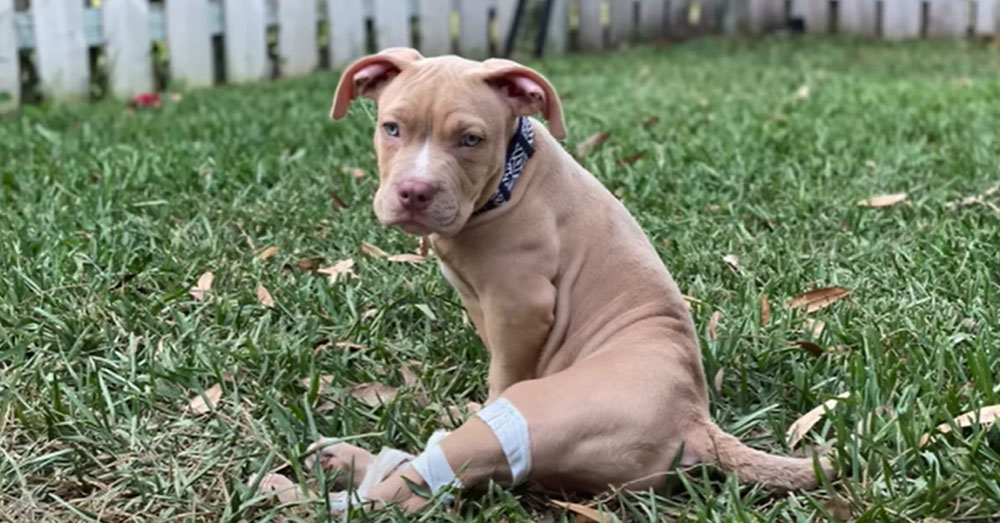 Despite his sicknesses, Hugo is a loving dog who shares light and warmth with people around him. He and his sister Denali are therapy dogs — Carrie brings them to airports and schools to meet people. Hugo has grown up into a happy and playful dog but gets tired easily. Carrie and her shelter have given Hugo the best care and support. She built so a strong bond with Hugo that he even sleeps beside her, curled up close to her heart. The medical foster ensures that Hugo gets to spend his life most happily, as it is known that his life expectancy could be shorter due to his situation.

Carrie manages an Instagram account where she shares the content of Denali and Hugo. You can also find them in Suncoast Animal League — a nonprofit organization Carrie supports. Aside from cats and dogs, the shelter provides a home for rescued wildlife. The organization has given Hugo and Denali an excellent platform to inspire various people. Hugo’s story teaches people that it’s alright to be different — that you can still share happiness despite things not working out as you expect. Watch the video below to know the full story of the dog who got abandoned in a public restroom.