Is The Cat Café Trend Helping or Hurting Rescued Pets?

There’s little dispute “Cat cafes” are taking the food world by storm – since starting in Taiwan in 1998 and rippling across the globe, chances are good there’s now also (at least) one cat café in your city, too.

But even while cat cafés are a godsend for animal lovers who lack the space — or their landlord’s permission — to own a pet full-time, the scheme has come under some measure of scrutiny. A UK animal welfare program, Cats Protection, believes that the rotation of humans eager to pet the animal places untold stress on the famously-aloof animal, which, unlike dogs, needs their personal space. 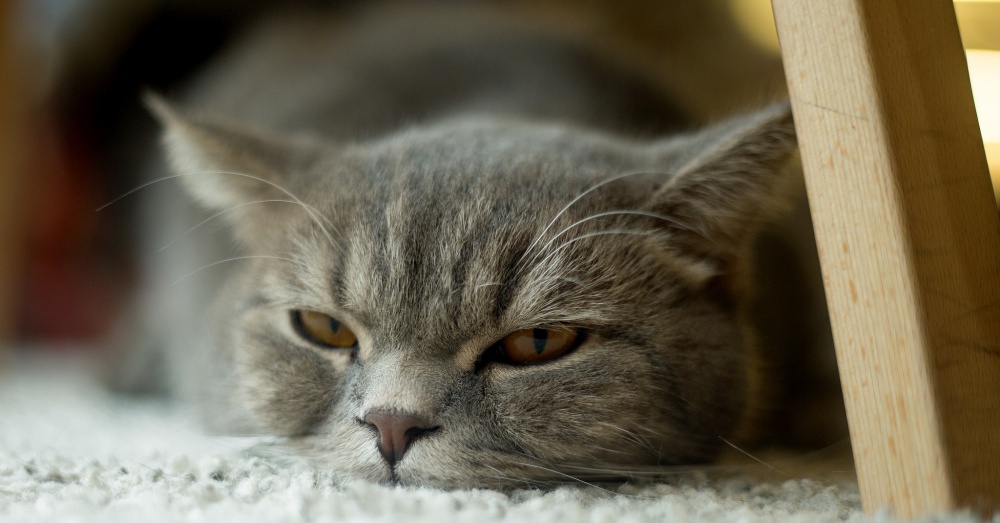 “Cat cafes are not a suitable environment for cats because they are in a confined space with a revolving population of people,” Cat Protection’s “behavior manager” Nicky Trevorrow told the BBC – pointing to stressed cats that resort to “fake sleeping” to avoid the constant petting. Others note that less scrupulous cafes can sometimes pack too many cats into close quarters. In 2015, one UK cat café was forced to close owing to feline overcrowding and hygiene concerns. 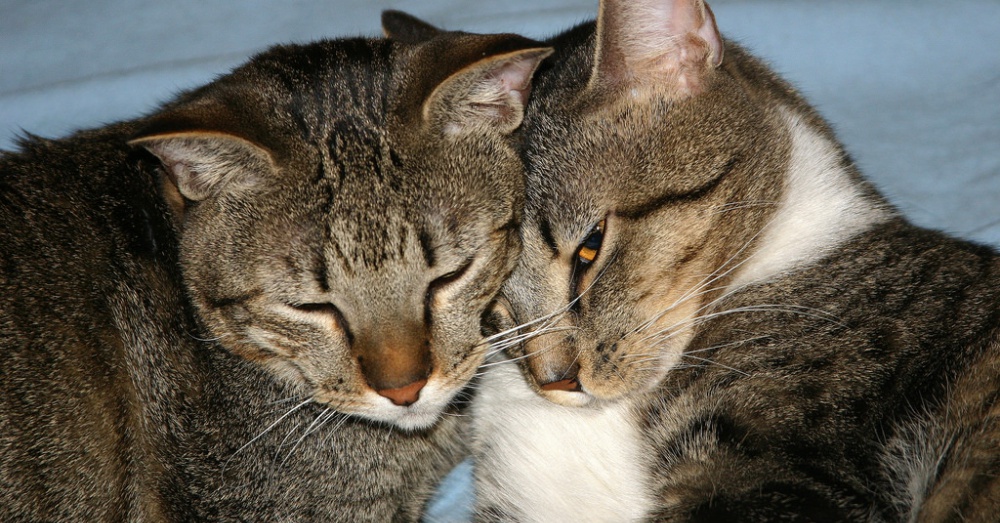 One solution is allowing cat cafes to team up with adoption agencies, which is what happened in Seattle, where numerous cat-cafes doubling as adoption centers were credited with 20 percent uptick in cat adoptions. Animal advocates say that this sort of model offers an ideal solution to the typical shelter situation, where bold animals get adopted first and shy felines generally get left behind. In the more relaxed café environment, everybody gets a platform to play and show off their personality. Up in Vancouver, one cat cafe was forced to temporarily close after the rapid rate of adoptions led to a brief shortage of adoptable rescues. 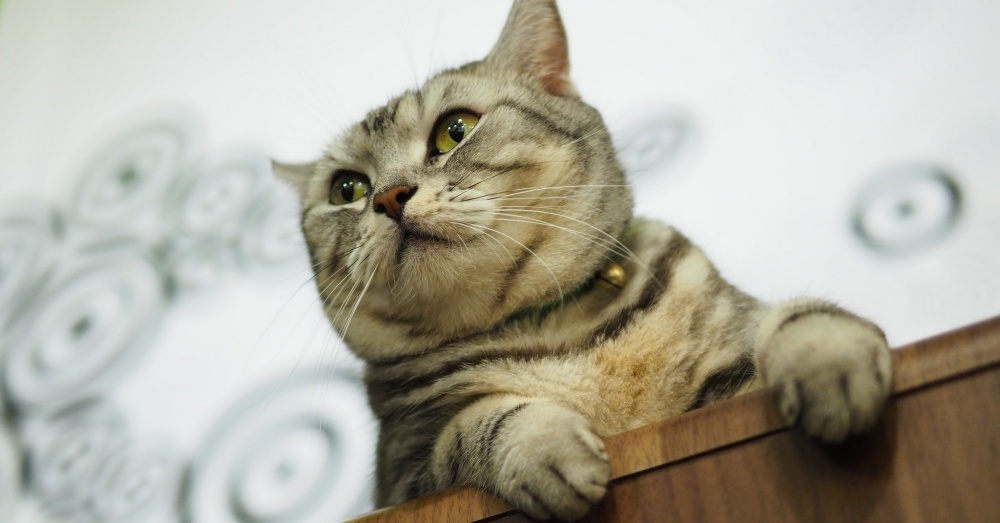 Regardless, cat cafes are a great concept — if they’re done right. Read on for our not-at-all-exhaustive list of cat cafes doing a great job of giving rescued animals a second chance, which means partnering with a rescue agency to showcase adoptable pets, then laying out ground rules to make sure all of the animals have plenty of personal space. Let us know in the comments below if we’ve missed a great cat cafe near you!