A 62-year-old woman was being evicted from her home in the suburbs of Detroit when authorities found 88 cats and one dog living in “appalling conditions”.

Most of the animals were sick and needed immediate veterinary care. They were all brought to Macomb County Animal Shelter. The shelter posted on March 29, 2019, “We rescued 88 cats, kittens (many of whom are pregnant) 1 dog, and a beta fish yesterday from a hoarding situation.” 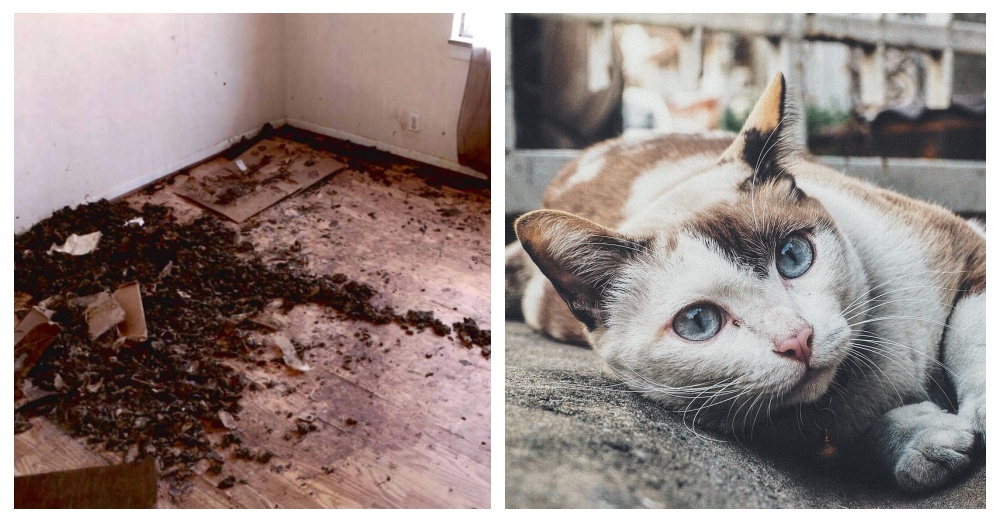 Macomb County Prosecutor Eric Smith posted, “88 cats and 1 dog were found to be living in a residence in Macomb County under deplorable conditions, including extensive amounts of urine and feces throughout the house.”

The shelter started to care for the cats but knew they would be better off in foster homes. “They will likely not be available for adoption through our facility. Many are sick, pregnant and we are working with local rescues to get them into foster based homes where they can decompress, heal & for the pregnant moms have their babies not in a stressful shelter environment,” posted the shelter. 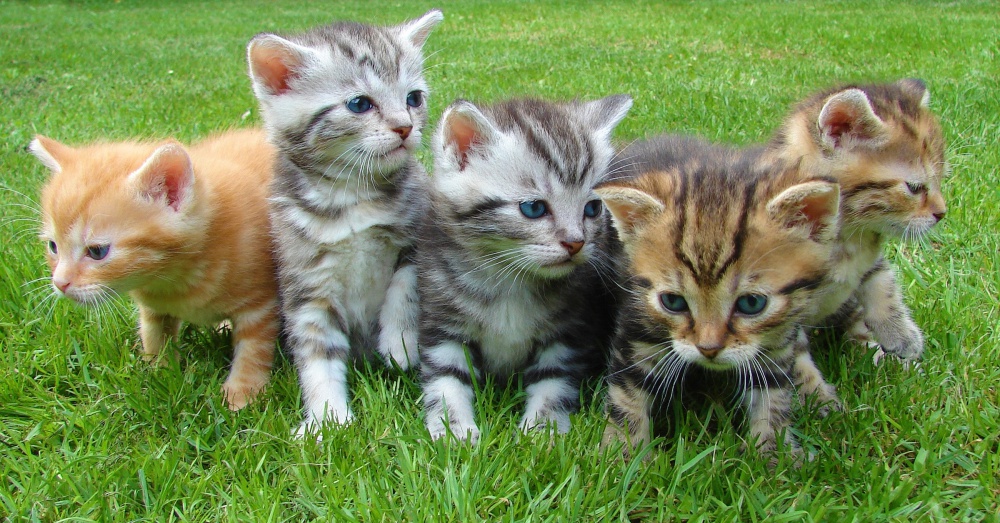 The woman is currently at a local hospital waiting on an evaluation, but will face charges when she is released.

Smith said, “Every time we see animals living in these appalling conditions it breaks your heart. Animal cruelty will never be tolerated and we will prosecute this case to the fullest extent of the law.”

The woman is charged with animal cruelty of 25 or more animals, which is a seven year felony.