This Mother Tortoise Just Had 9 Tiny Hatchlings. But Wait ’Til You Hear How Old She Is!

A Galapagos tortoise, named Nigrita, just became a new mother of nine tiny hatchlings at the Zurich Zoo in Switzerland. They are a part of a breeding program aimed to save these endangered animals from extinction. 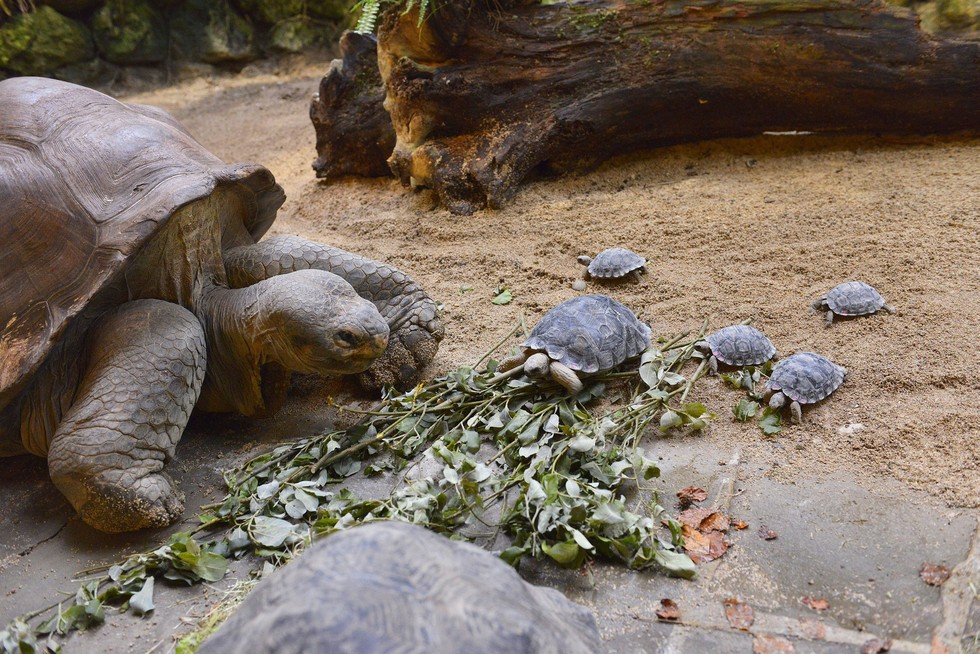 But Nigrita isn’t just a new mother, she is one of the oldest mother tortoises in the world at 80 years old! The father of the hatchlings is 54. 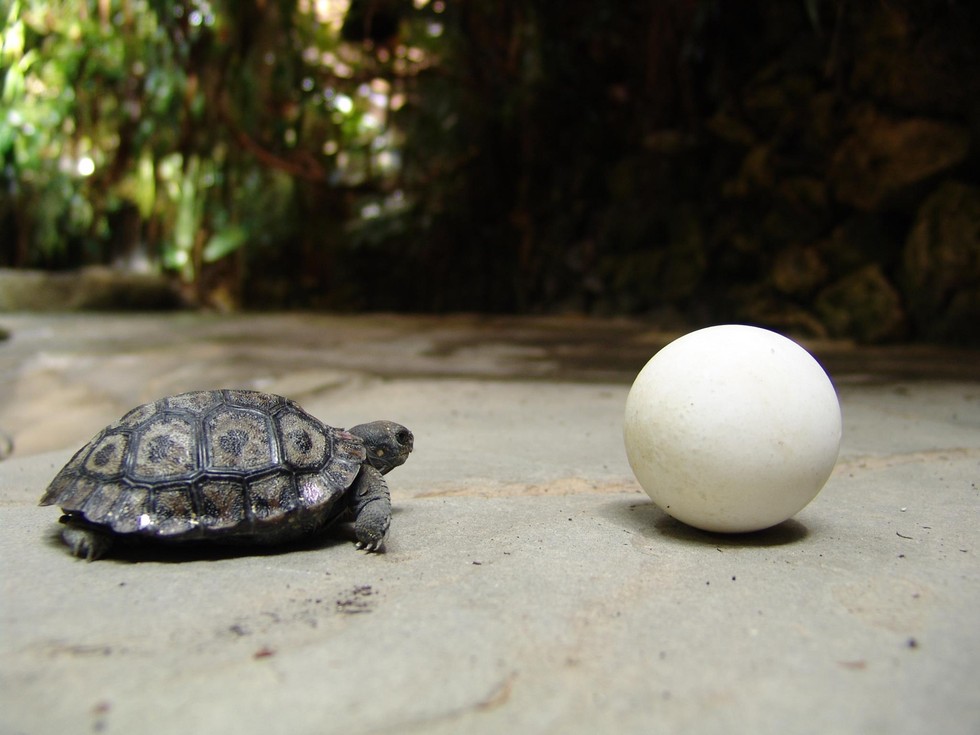 The babies weigh between 4 and 5 ounces, but have a lot of growing to do. Their mother is 220 pounds, but female and male Galapagos tortoises can weigh up to 400 and 700 pounds, respectively. 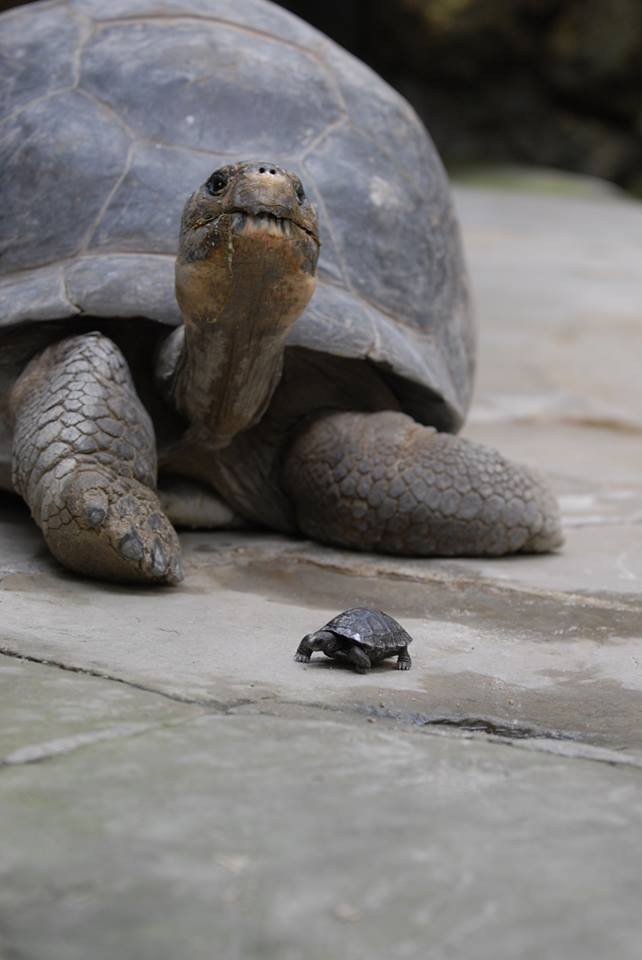 At 80 years old, Nigrita may seem old, but Galapagos tortoises can live to be around 200 years old! She has a lot of life left, as do her babies, who could still be alive in the year 2216!