According to Fauquier County Animal Control, around 80 dogs were rescued from a suspected puppy mill in Virginia after they received an anonymous tip.

Deputies arrived on the scene and saw the horrid conditions the dogs were forced to live in. The owner of the facility, Vernine Barbara Gipstein, wouldn’t allow them access but this wasn’t going to stop them. 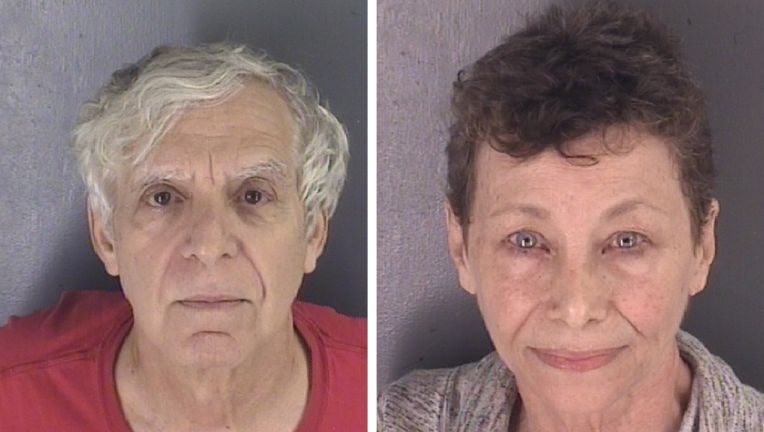 The deputies returned days later and encountered Gipstein blocking the driveway. They say Gipstein failed to produce the paperwork needed to maintain the facility.

During their investigation, the dogs reportedly lived in extremely unsanitary conditions and had limited access to clean drinking water. Many of the dogs were in poor health with one having an exposed femur on one leg. 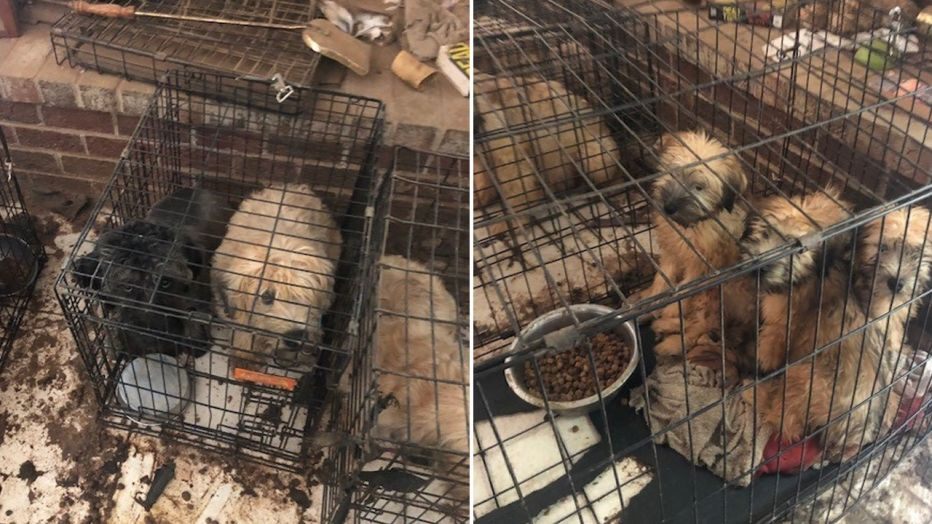 Thankfully, the dogs were taken to a local SPCA facility and are now being cared for.

Both were released on bond.