A mother’s love, no matter the species, is unlike any other. Aside from providing food, shelter, and comfort, moms will do whatever it takes to protect their young.

These devoted animal moms never get a day off, but they wouldn’t have it any other way.

As Mother’s Day is just around the corner, learn more about eight fierce animal moms that go above and beyond for their offspring. 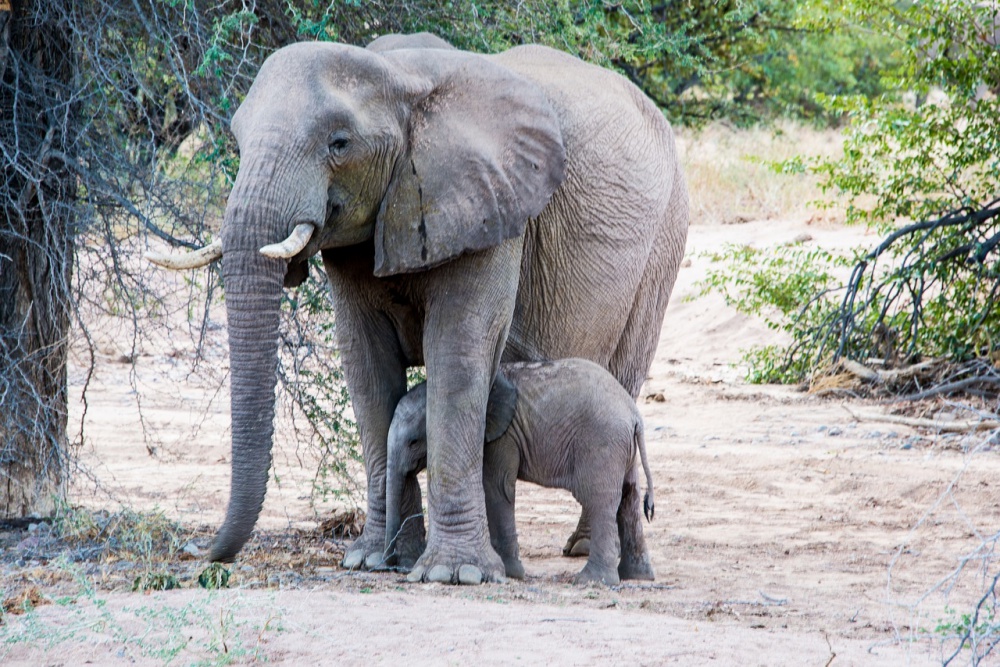 The largest and most protective mom is the Asian elephant. She carries her baby for 22 months before giving birth. Then the herd steps up to help protect the calf as it slowly matures. Mama will nurse her baby for another 2-3 years as she teaches it the ways of the world.

Mama elephants are often seen playing and being affectionate toward their young. But if danger appears, the herd will form a protective circle around the baby and defend it with their lives.

Polar bears typically have more than one cub at a time, so they already have their paws full. Females raise the cubs alone in frigid temperatures.

For the first three to four months, the cub will remain in the den. When it is time to leave the den, mama keeps her babies close by.

When the cubs aren’t busy playing, they are learning how to hunt and survive. After spending two years learning all mom has to teach them, they will venture out on their own.

Check out a mama polar bear and her cubs in the video below.

The world’s fastest land animal is also a loving and devoted mother.

These intelligent moms make sure their cubs, born blind and helpless, stay safe by moving them every couple of days. Cheetahs constantly move their young for the first 18 months so predators do not pick up on their scent. 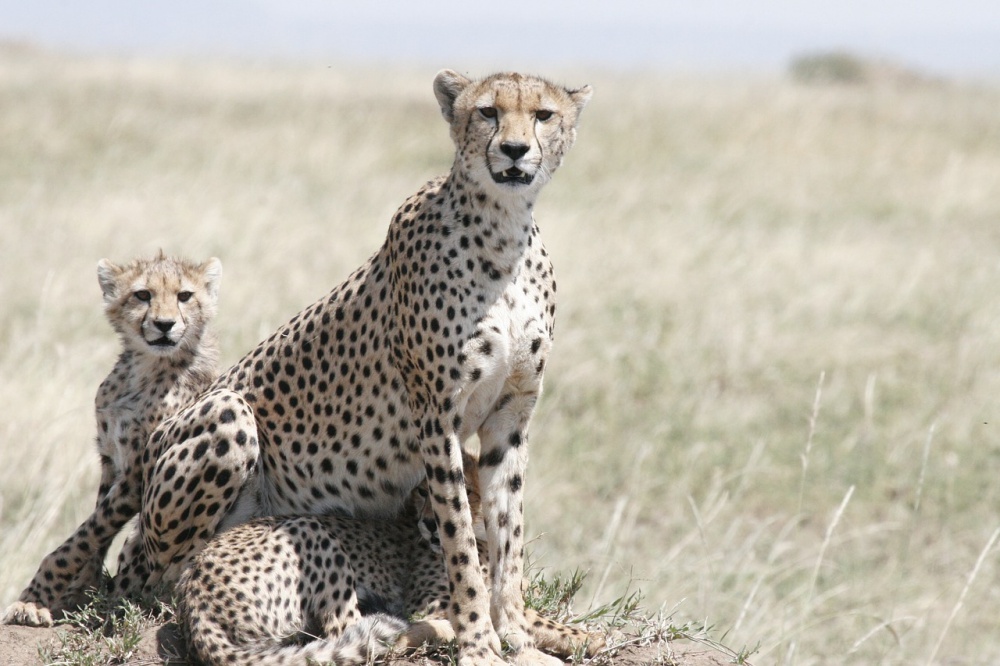 The cat moms groom and comfort their cubs until they are old enough to follow them on hunting trips. The playful cubs learn how to balance in trees and stalk prey for 18 months before setting off on their own.

Orangutans form long lasting bonds with their offspring and provide everything they need for the first two years of life. Babies cling to their mothers and rely on them for food and transportation. Some have hitched a ride for five years and nursed for eight, states Orangutan Foundation International. 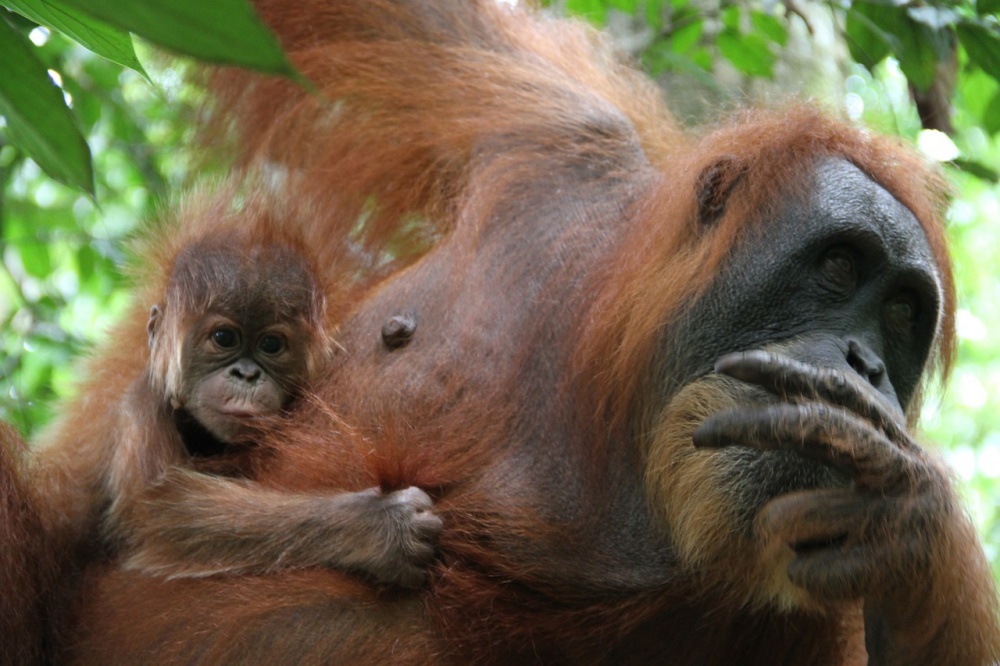 The young orangutans will remain close to their mothers until the age of 10 and are one of the few mammals, aside from humans, that have such a long relationship.

Dolphins have amazing maternal instincts and spend years with their calves teaching them right from wrong. As soon as a dolphin is born, they must learn how to breathe, eat, and swim. No small task.

Mothers, with the help of other female dolphins in the pod, practice patience as they teach the youngster how to swim and survive. The calves will nurse for six months to two years, but will remain near their mother until they mature around 7 to 10 years of age. 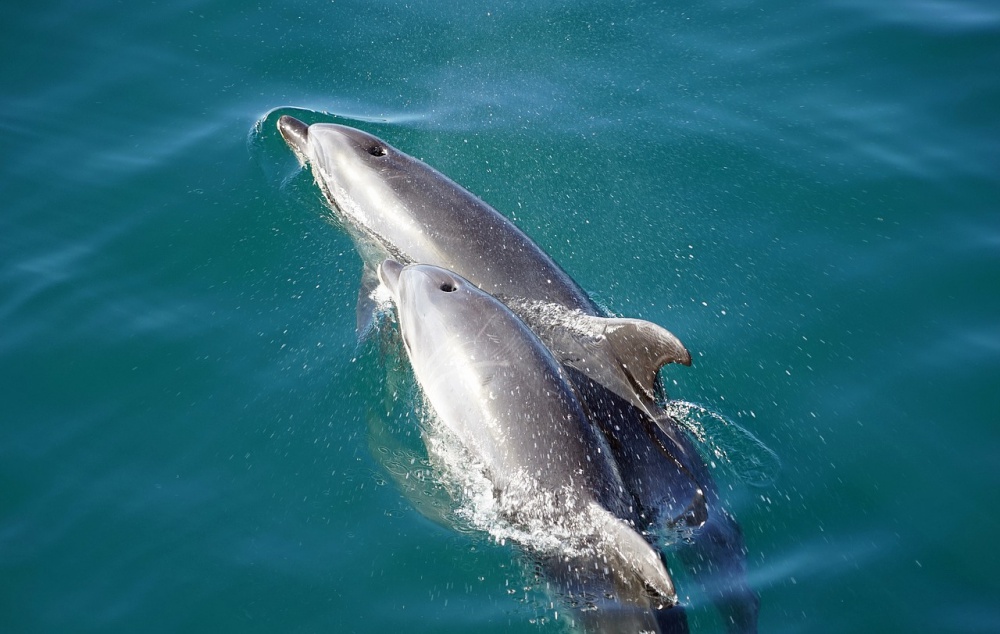 A sow (mother pig) shares a child rearing tradition with humans, singing to their children. Pigs are vocal animals who have over 20 different grunts and sounds.

They love their children dearly and are anxious when separated from them.

Piglets know the distant sound their mother makes when it is time to eat. She then soothes her piglets by singing to them as they nurse.

Listen to the pig lullaby below.

Some say octopus are the hardest-working moms on the planet and with anywhere between 20,000-100,000 babies we can see why. But the devoted moms make the ultimate sacrifice so their young can survive.

After laying her eggs, the female octopus will spend the next 40 days without food as she protects her babies. In addition to warding off predators, mama gently blows waves of water over the eggs to provide oxygen. 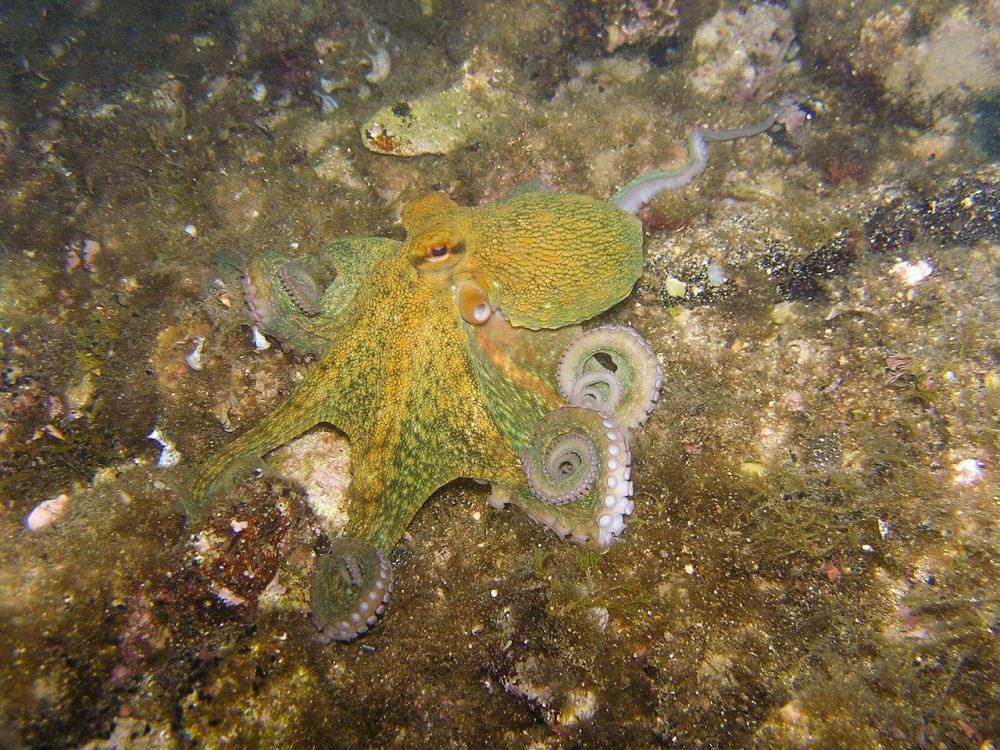 Sadly, after the eggs hatch the mother often dies.

What is the first word that comes to your head when you hear alligator?

If you said fierce, that is correct. But you may be surprised to learn they are doting mothers as well.

The large reptile protects her eggs until they hatch and then transports her babies in her mouth to the water. Yes, the same mouth that can exert an average of 2,980 psi and crush bones.

She will look after the young gators for a year or two and protect them from all predators.

Watch as a mama alligator watches over her young in the video below.

Happy Mother’s Day to all the moms out there!