620 Cats, Many Wearing Collars, Rescued From Truck Headed To Slaughterhouse In China

A truck filled with 620 cats – many still wearing collars – was headed to a slaughterhouse in Nanjing, China, until it was intercepted by animal rescue groups.

Humane Society International (HSI) posted on Facebook, “HSI and our partners, CAWA and Vshine, helped rescue 620 cats.” The rescue team was heartbroken at the condition of the cats and shocked to see so many with collars. This led them to believe that many of the cats were stolen from loving homes. 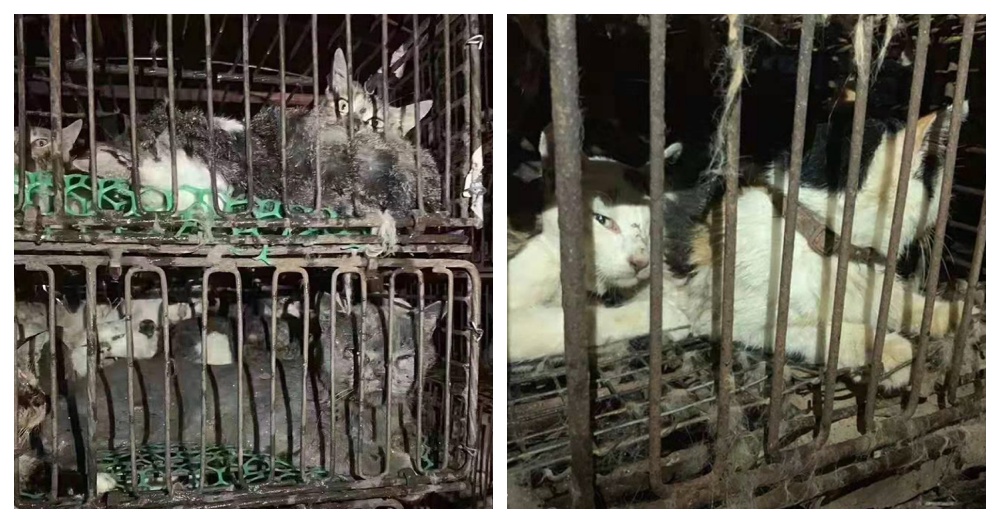 The frightened cats were crammed in rusty old metal crates stacked on top of one another. There was no food or water provided and the cats were in desperate need of medical attention.

HSI said, “The cats–dangerously thin, malnourished and dehydrated–were to be killed and processed into sausages.” 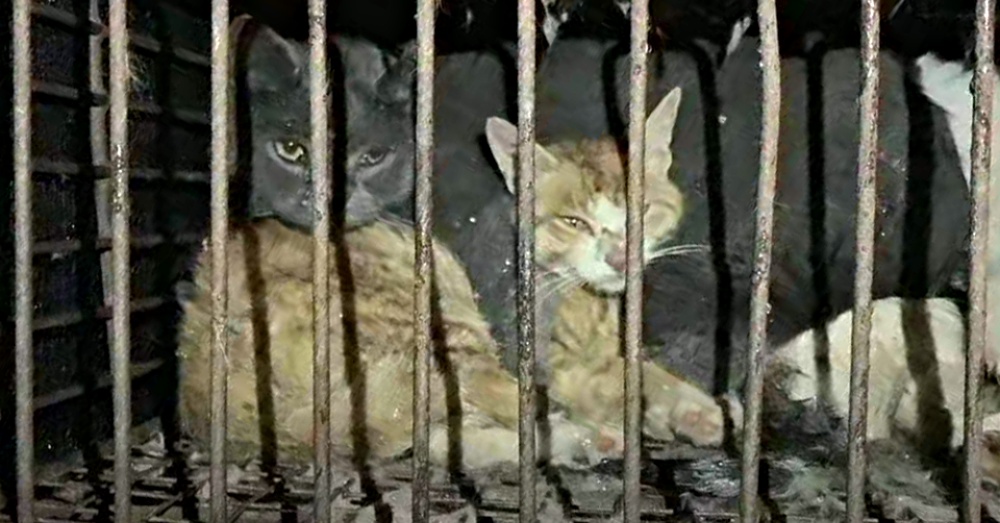 Each cat was examined and treated before being transported to a local shelters to be adopted or hopefully claimed by their original owners. 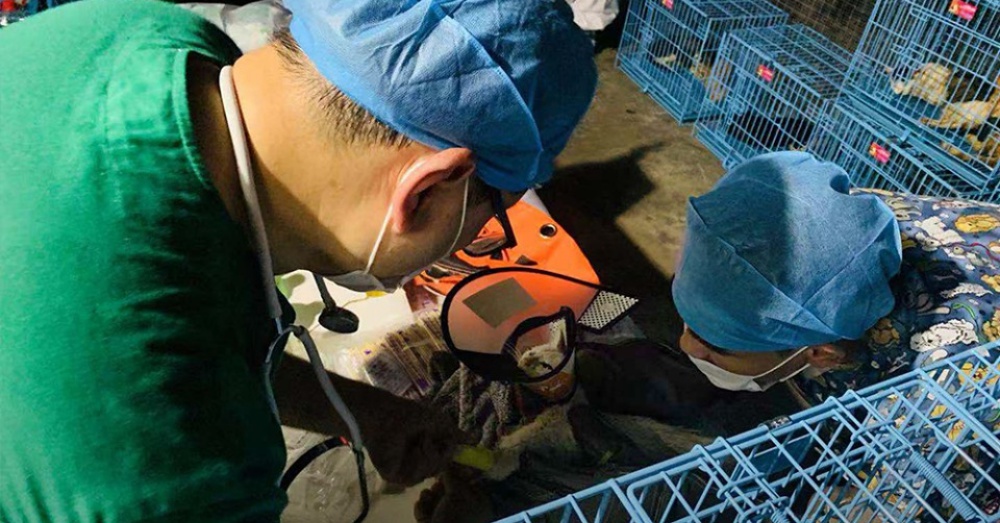 In the meantime, the cats will have soft beds, nutritious food and surrounded by caring people. Many are enjoying the gentle pats and extra attention. 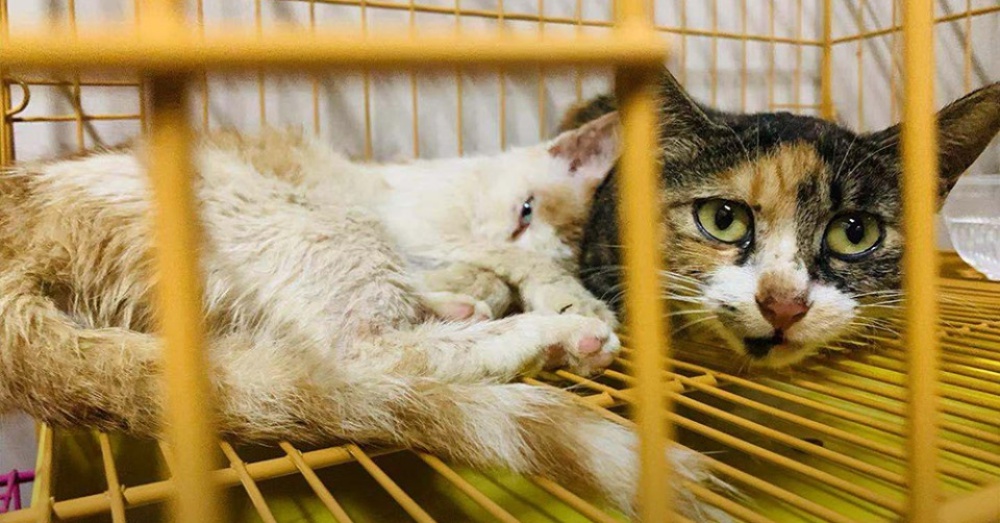 Followers of HSI thanked the rescue team for their efforts and for continuing to protect animals. One man wrote, “Animal cruelty is rife all over the world and will never stop until the governments of the world make any type of animal cruelty a severely punishable crime and then police it internationally. We as humans should bring and apply the pressure needed to make sure that animal cruelty becomes a thing of the past.” 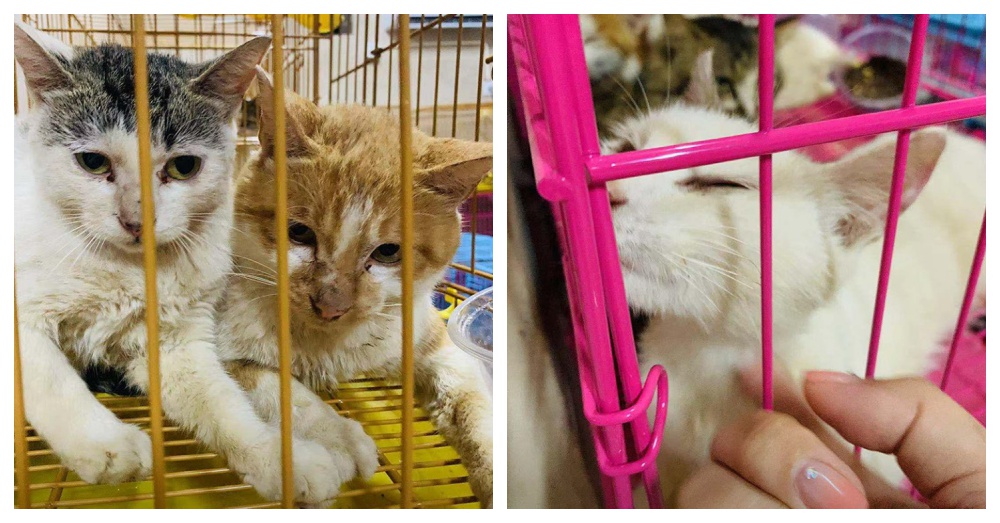 Another said, “Thank-you for saving these helpless cats from a demonic end! Kudos to the empathetic people of China! It takes very strong individuals to go against the masses. Hugging my cat, so proud of you all!”