Thousands of innocent dogs are being stolen and crammed into small wire cages throughout China. They are brought to secret locations to be slaughtered for the upcoming horrific Yulin dog-eating festival.

On June 12, Chinese animal activists discovered an underground slaughterhouse with 62 terrified dogs inside. Some of the dogs were still crammed in wire cages and others were hiding in the corners. There was no food or water in sight. The stressed dogs were panting and desperate for attention. The malnourished and scared dogs were being held until the festival began and then would be brutally butchered and eaten. 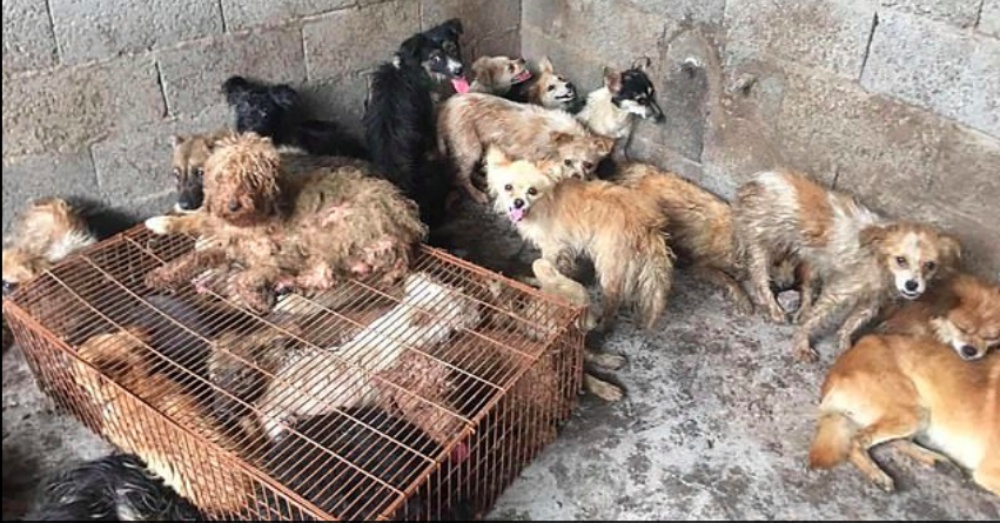 Wei, one of the Chinese activists, told HSI, “It was swelteringly hot inside the slaughterhouse when we got there, the dogs were exhausted and panting, some pressing themselves tight against the wall in an effort not to be noticed. Others chased around our legs eager for attention.” 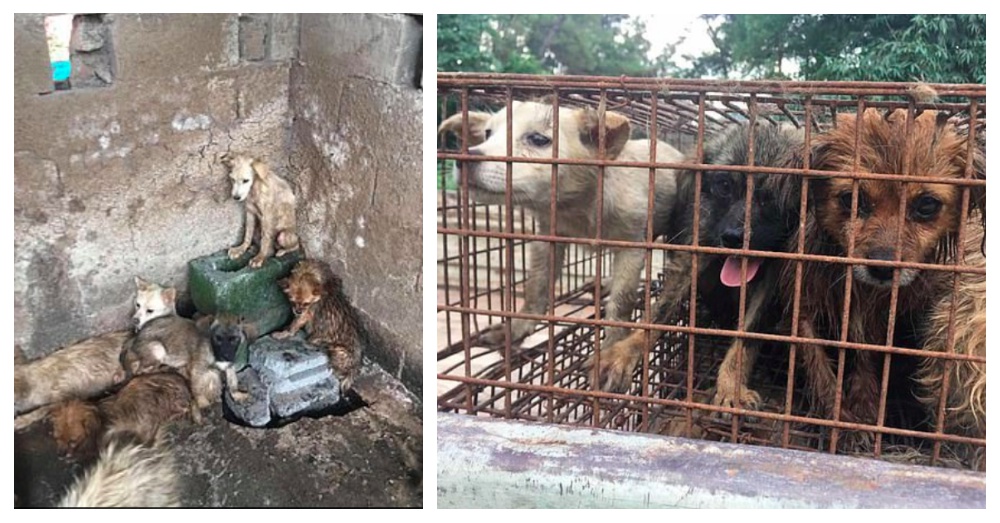 While the number of people who consume dog meat has declined due to millions of people from around the world protesting the cruel festival – thousands of dogs are still brutally killed and eaten. The festival runs for 10 days and starts this year on Friday, June 21 and ends Sunday, June 30. Many animal welfare organizations have petitioned to put a permanent end to the barbaric festival, but unfortunately it still continues. 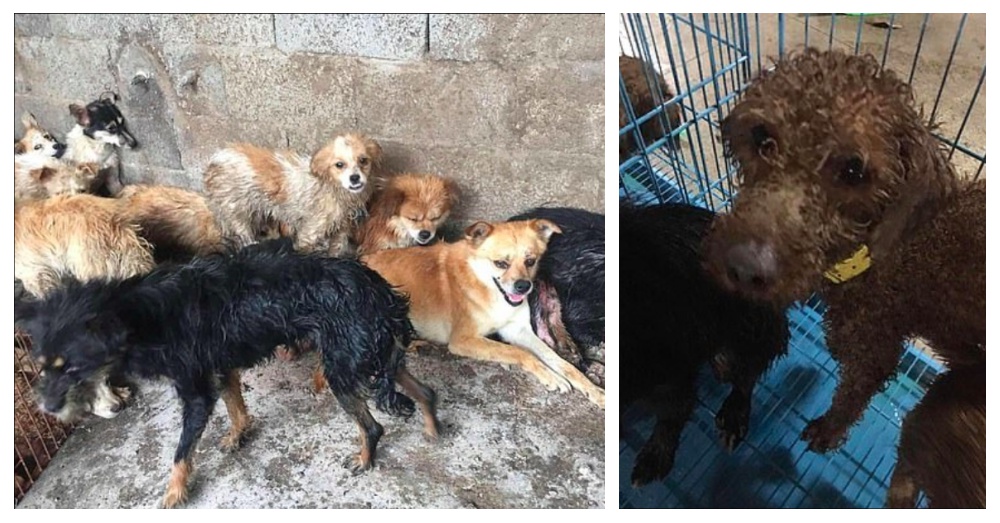 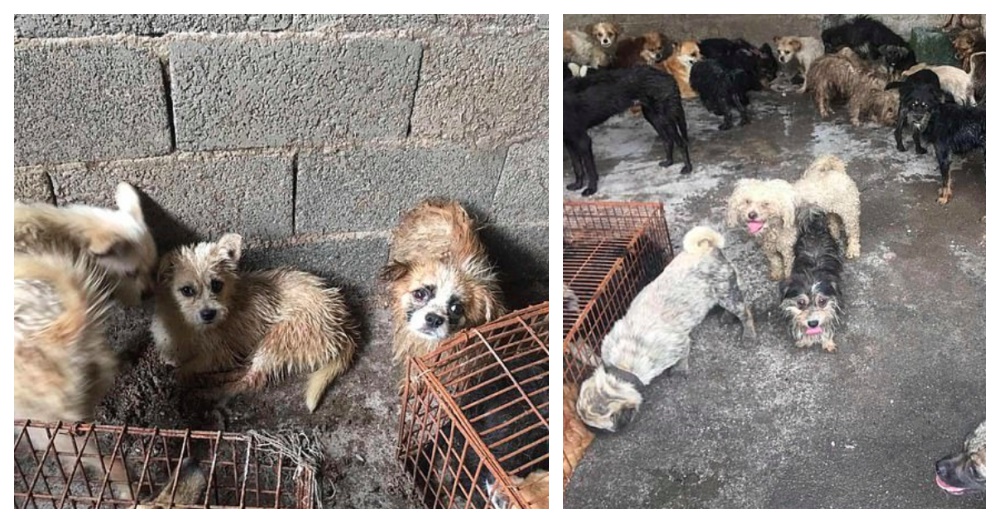 The 62 dogs are safe and heading to a shelter in northern China. After they are treated they will be put up for adoption. Hopefully, the dogs that were stolen will be reunited with their families.

You can help by signing and sharing the petition below.