60 bears were suffering in concrete pits, roadside zoos, or filthy backyard pens all over the country. Many of them never even got to walk on grass before in their entire lives; concrete was all they knew.

They were extremely neglected; not only did they not get any love or attention, but they also were given barely any food or water. Some were surviving off moldy bread or dog food. And these bears looked just as bad as they were treated. They were dirty and sick and hardly looked like bears at all. 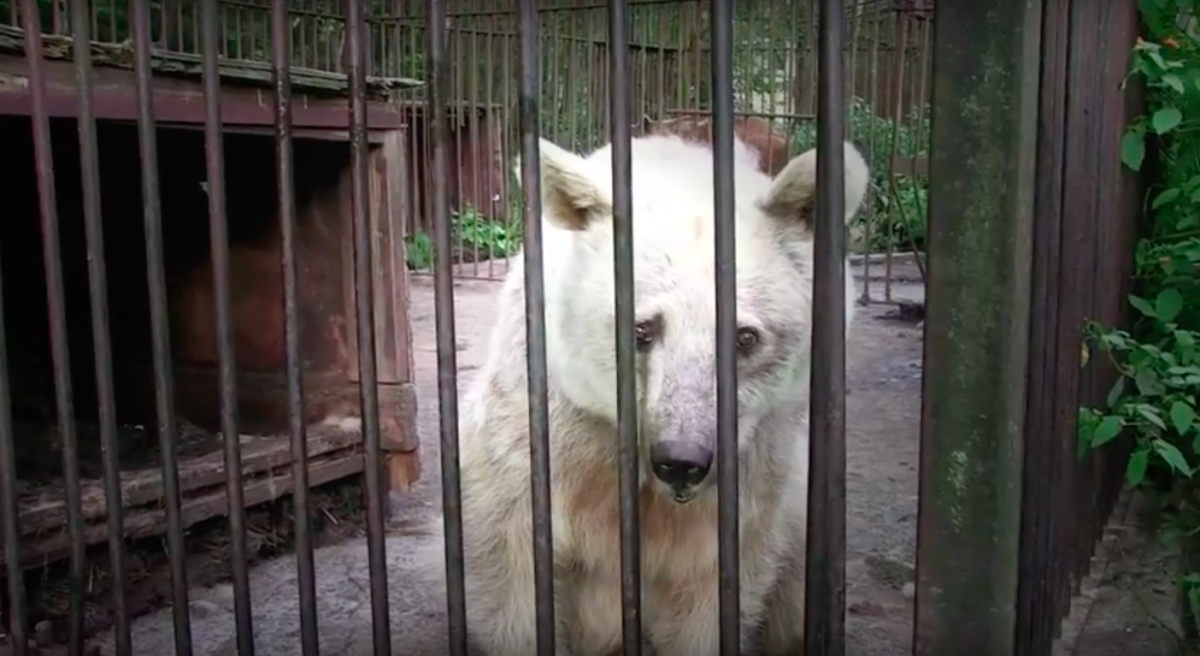 Many of the time, baby bears were taken from their mothers and left absolutely heartbroken. The cubs were usually sold for entertainment purposes. But thankfully all of this misery came to an end for these 60 bears. 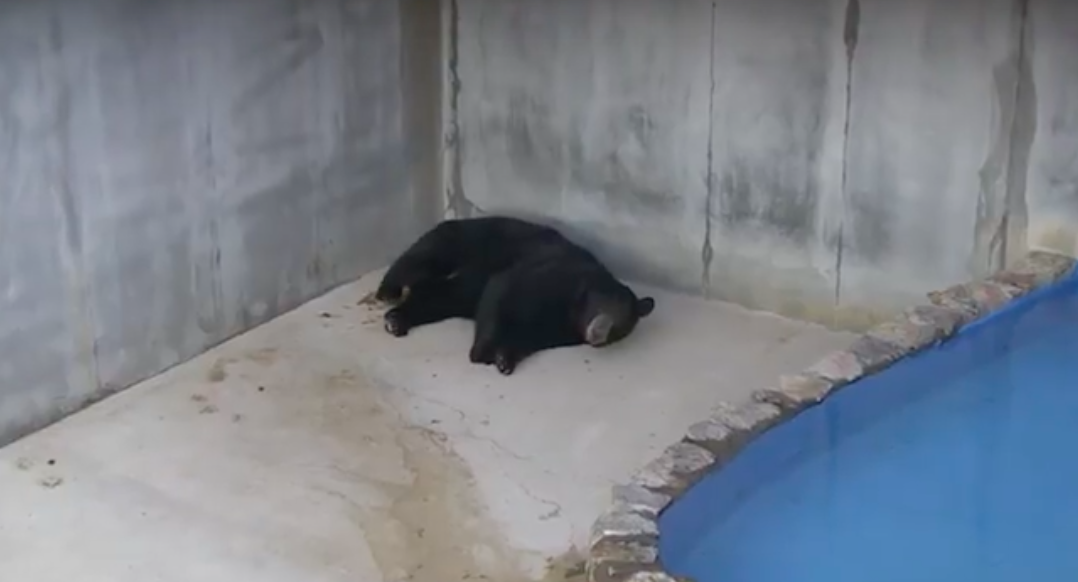 PETA teamed up with wildlife agencies, donors and animal sanctuaries, and were able to rescue all 60 of these bears. They were able to shut down these bear pits and roadside zoos and bring these bears to safety. 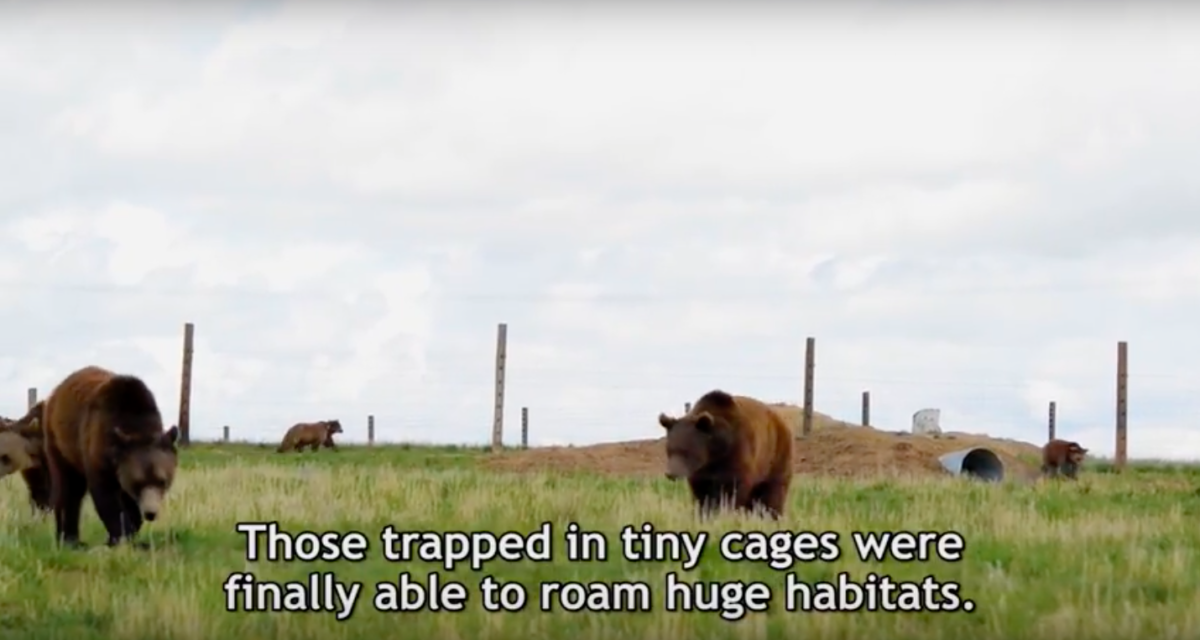 The bears were now living in sanctuaries and exploring their new-found freedom. They finally got to roam huge grasslands, as opposed to being locked up in a tiny concrete cell with nowhere to go. They got to run around, play, and enjoy the company of each other. 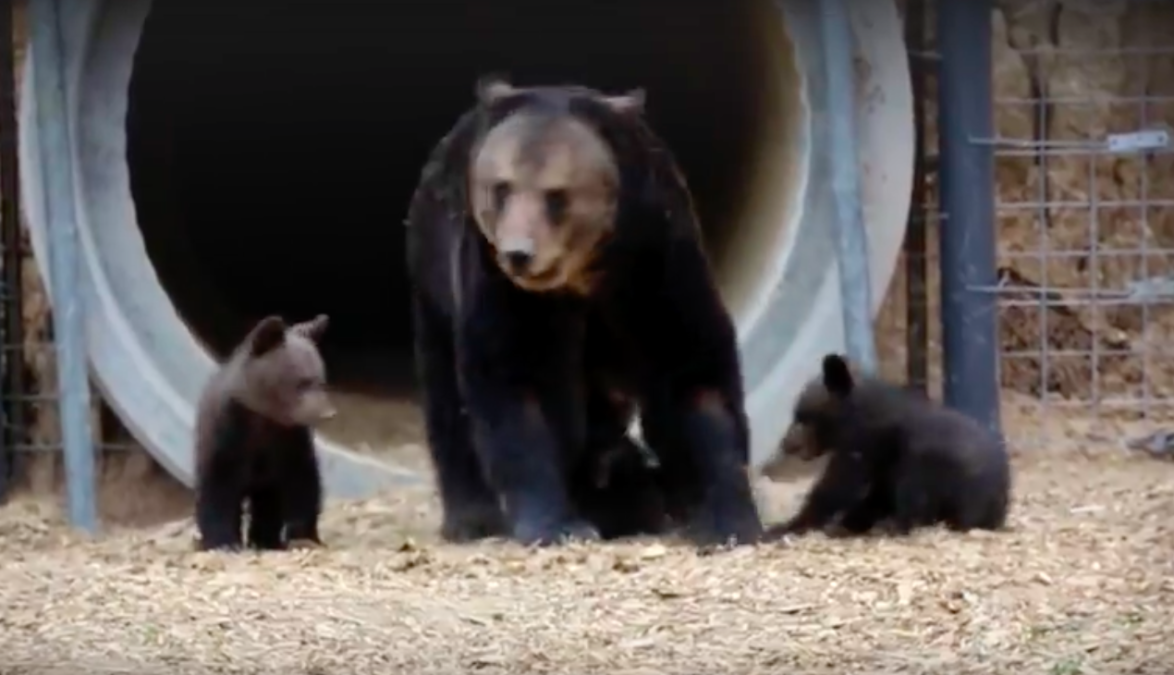 Mother bears were finally able to raise their cubs without having to worry about them being taken. All of these bears will finally receive all of the love and care that they deserve.

While these bears are now safe, PETA will continue to rescue more bears who are stuck in these sad circumstances.