Hua was describing the nightmare discovered at the Dongxing Logistics station in Henan’s Luohe city in Central China, where at least 5,000 adoptable pets were recently found dead

“The station was cluttered with express boxes with thousands of animals that had already died,” Hua told CBS. “It was like a living hell.” 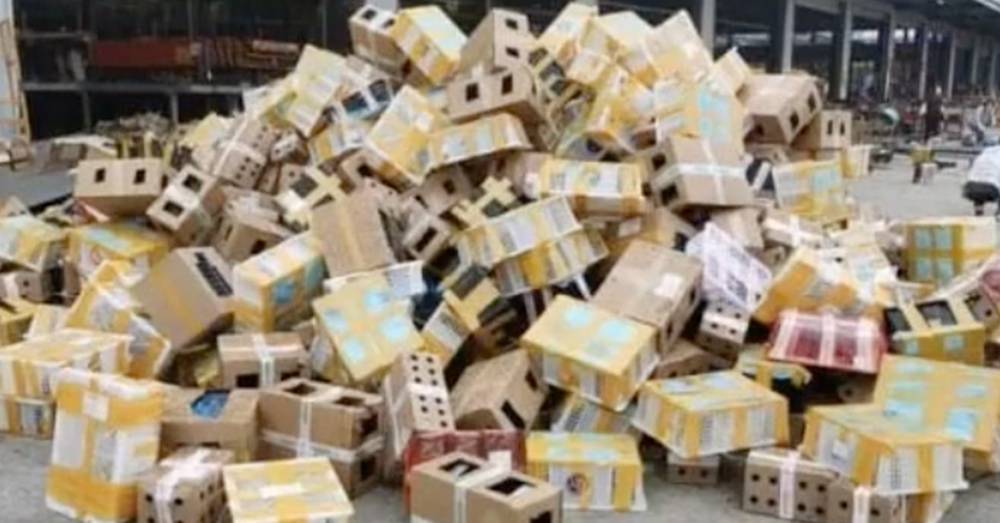 Cats and dogs, rabbits and guinea pigs were found either dead or close to it as investigators looked through the boxes. Only a few hundred of the animals were saved.

Hua and her volunteers rescued 200 rabbits and 50 dogs and cats from the facility, some which were later adopted on-site, but thousands more were taken by officers to be disinfected and buried.

“It was obvious they died of suffocation, dehydration and starvation,” Hua said. 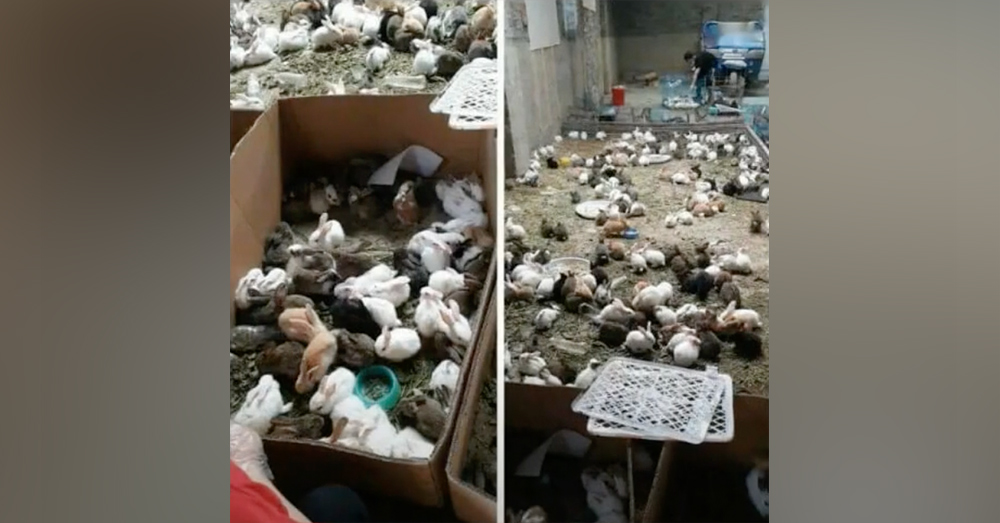 Source: YouTube/Anna Quellhorst
At least 5,000 animals died. Only a few hundred were saved.

Shortly after this incident, Hua heard of another shipment of animals in Dameng. She and her volunteers saved about 1,000 more animals over the course of 13 hours, while an equal amount died.

Hua believes the animals were left at the facilities as a result of a miscommunication. Chinese import and export law requires animals be shipped in special packaging with the necessary permits. The animals in each shipment were stored in plastic and metal cages stuffed into cardboard boxes, CBS reports. It’s possible that the logistics company refused to take further action after finding this shipment did not meet standards.

“Miscommunication inside the shipping company and the inconsistency of the implementation of shipping regulations directly led to the tragedy,” Hua said. “Of course, both buyers and sellers bear the responsibility, too.” 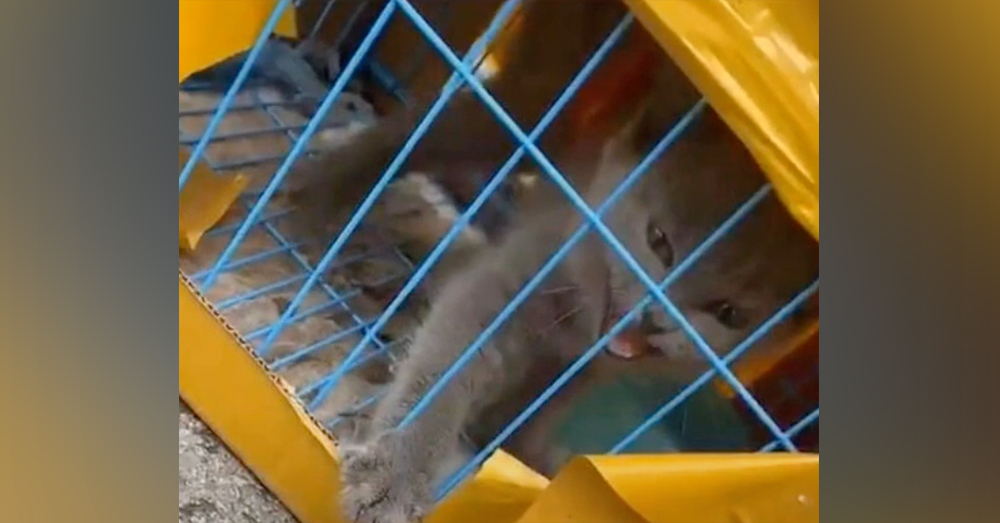 “Given the COVID-19 pandemic we are facing, it’s so terrifying to have those live animals transported that way, and even ending up dead,” Hua said. 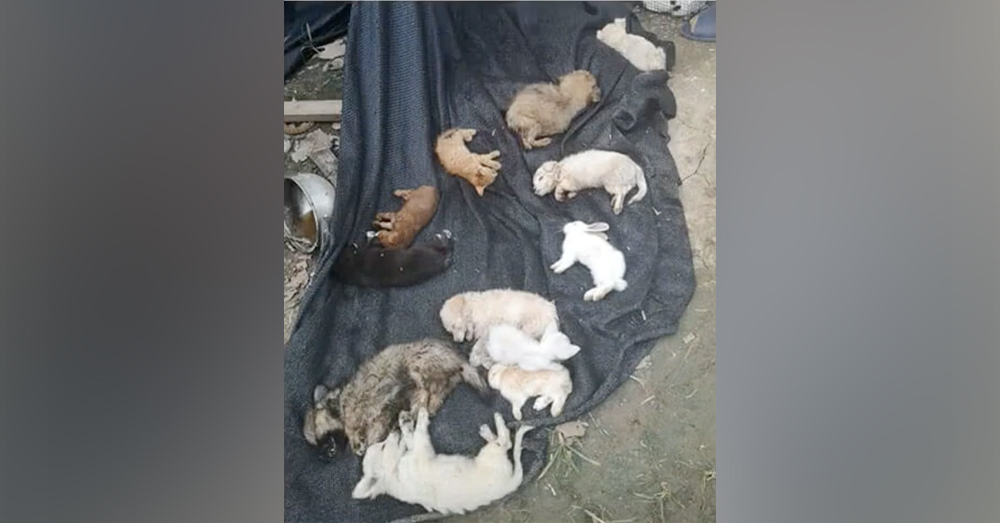 Source: YouTube/Anna Quellhorst
After these animals were found, another shipment of thousands of rabbits was intercepted in another city.

“Go for adoption instead of illegal buying and shipping of animals,” she said.