$5,000 Reward Offered To Find Person Responsible For Shooting Turtle and Rabbit With Crossbow

Massachusetts police are looking for the person or people responsible for shooting a turtle and rabbit with a crossbow.

Marblehead police and animal control officers were contacted when a turtle was found shot with an arrow near a former railroad right-of-way, known as ‘The Path’. The turtle was distressed but survived the attack. The injured turtle turned out to be Robin Hood, an old snapping turtle that is well-loved by the community. He was taken to Turtle Rescue League rehab center and is expected to make a full recovery. 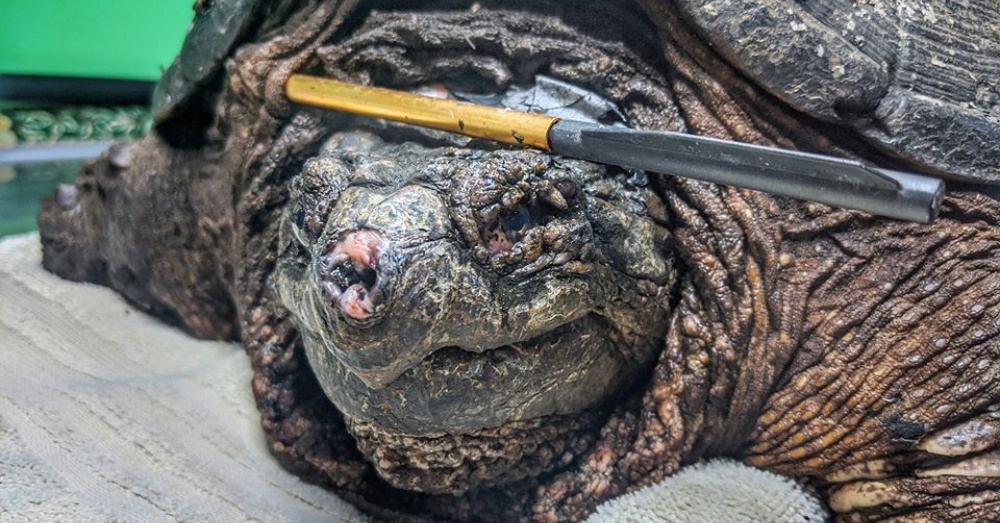 “We were able to remove the bolt from Robin Hood’s neck, but he still needs his community now more than ever, as do the other animals harmed by these incidents,” posted the rescue. 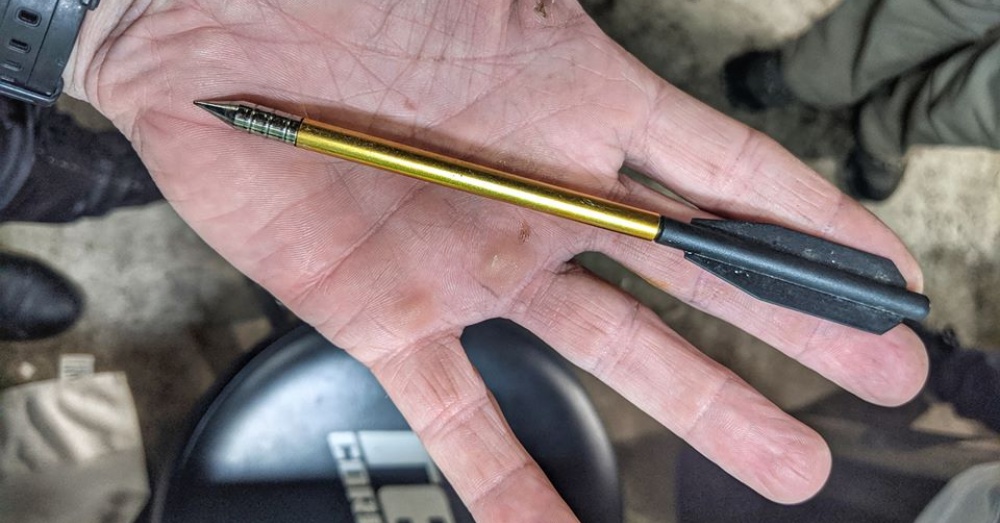 Just three days later, animal control officers received another call about a rabbit shot with an arrow in the same area. The officers tried to capture the injured rabbit but it escaped. “This animal is still on the move and has yet to be captured and taken for treatment,” posted the police department. 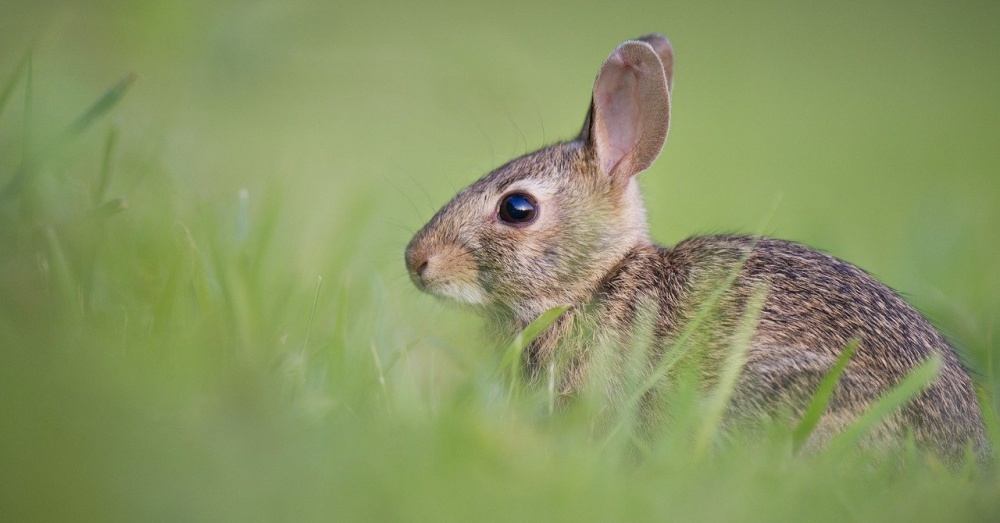 The rabbit has been named Billy and the search is still on. Officers have asked for the publics help in finding the person or people responsible and to keep an eye out for Billy.

In Massachusetts, animal cruelty is a felony offense and those responsible face up to seven years in prison and a fine of up to $5,000. In addition, they will be banned from working with or near animals. 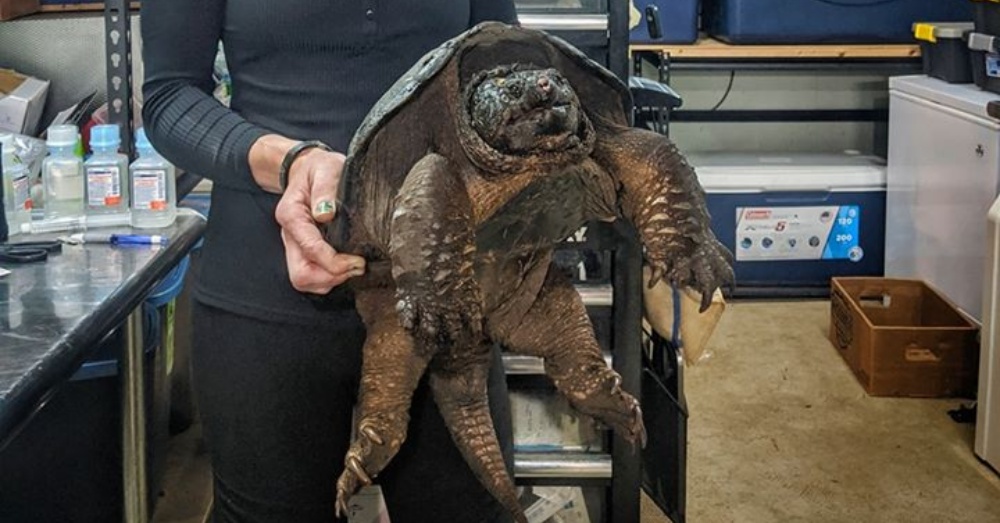 The heinous acts caught the attention of Animal Legal Defense Fund which offered a $5,000 reward to arrest and convict those responsible. “Just like our companion animals who share our homes, wildlife animals are sentient beings who deserve strong legal protections,” said Executive Director Stephen Wells. “We commend Marblehead Police for taking this case seriously, and for seeking justice.”

The community is supporting the police and want the cruel individual(s) caught. One person commented, “Best to catch this person. Crimes against animals always lead to crimes against people.” Another wrote, “Thank you for letting all of us know. Will be on the lookout. This cruelty is unacceptable.”

Animal cruelty will not be tolerated and anyone with information is asked to contact Marblehead Police at 781-631-1212.